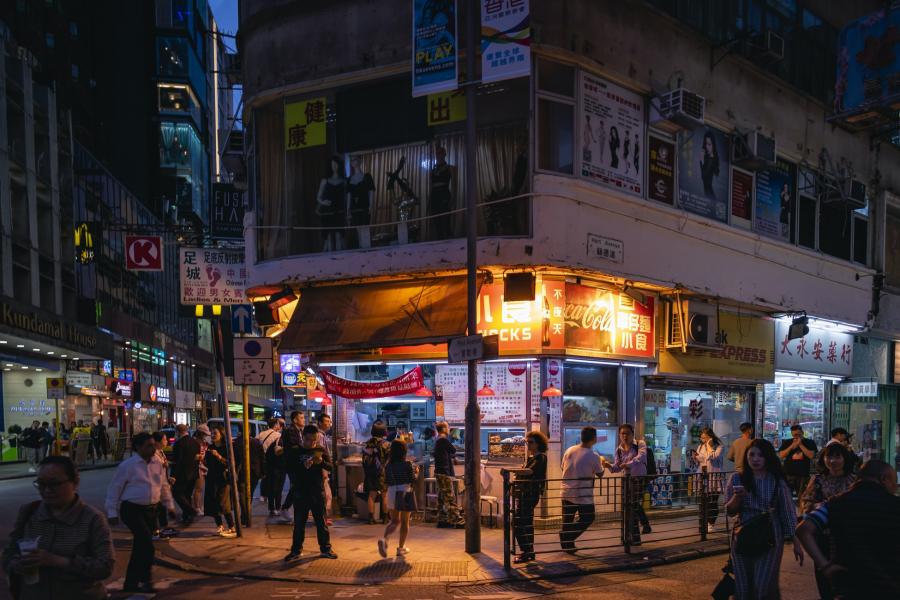 Credit
unsplash.com
share
Expose yourself early to the local culture, norms and working environment! Although some may have better adaptability skills when it comes to working with different cultures, culture shock is bound to happen. To combat this, immerse yourself quickly, embrace the culture and reap the rewards of working in a new city

I remember vividly the excitement I had at the beginning of my internship. Working in the heart of Hong Kong, Tsim Tsa Tsui, and in one of the most prestigious hotels in the world, I couldn't ask for a greater place to kick-start my internship.

The first week went by quickly as I spent most of my time occupied with learning the hotel's 82 years of history and its code of conduct. I was given multiple tours and orientations around the hotel to familiarize myself with the surroundings. I was the observer for the first week at my job but as you will soon read, I neglected to continue observing as time progressed and it became a setback. 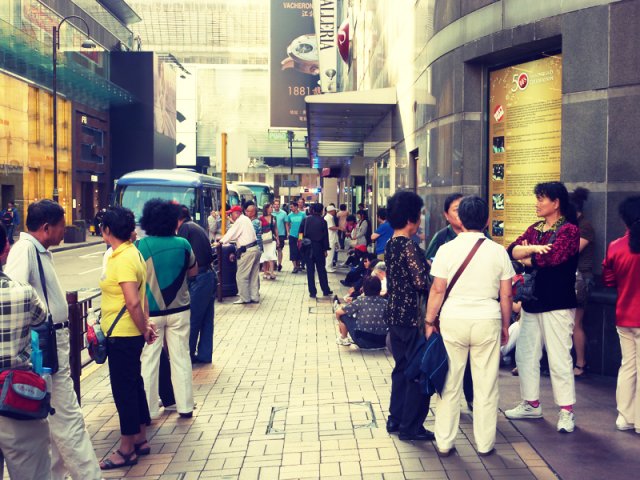 Actual work got into my hands not too long after my orientation, which included a written exam on the code of conduct. A mandatory exam, all interns had to obtain over 80% in order to continue the internship. The employer enforced this to ensure that every employee in the hotel was on par with the standards and no staff would deviate from it. These included gesturing guests accordingly and proper posture practices to learning how to interact with guests. The employer expected staff to be discreet and professional. I passed the written examination and I was granted to continue this exciting adventure! 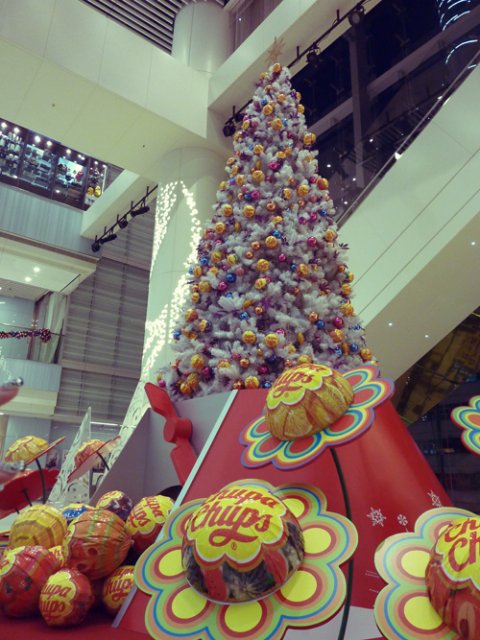 Work started to pile up in the second week. Meetings increased and so did work. I was given tasks to do media clippings, conduct online research and prepare gift certificates. While these appeared to be simple tasks, I had a tough time handling them. While at first I was excited to take on these tasks, I soon realized that my enthusiasm had slowly drained and work became less fun. I became less focused on the quality of work and inadvertently directed my attention to finishing tasks as quickly as possible. I had thought that getting work done quickly, especially in a fast-paced culture, would draw praise from my supervisor. However, I soon learned that I was wrong.

I worked hard, however, to make sure tasks were completed on time. At times, I would be given tasks to be complete for the day of, while at the same time attending to the backlog of other projects. But the toughest tasks to handle were the ones that had an immediate deadline. In the past, when these situations arise, I would often observe the situation and attend to the task. Often times, it would be done swiftly without errors. However, in Hong Kong, when similar situations arose, I had a tough time juggling the tasks. This was not because I wasn't trying hard; rather, it was because I did not expose myself to learning the cultural norms. I didn't know the proper way to channel my work yet.

I realized that I had not exposed and immersed myself into the working culture in Hong Kong. I was not familiar with the cultural norms such as understanding time and schedule guidelines, managing priorities and learning to communicate with superiors. Aside from the excitement of work in the first month, I felt like I was experiencing culture shock. The lifestyle and work cultures in Hong Kong, such as long hours, language barriers, differences in public hygiene and humid climate, were different than what I was accustomed to. 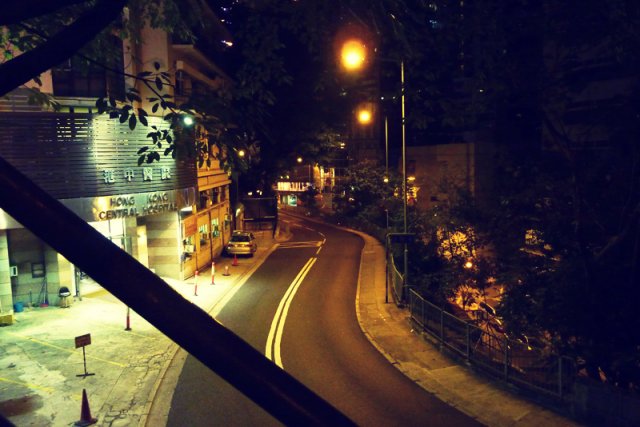 It was through these experiences and difficulties that I realized I could challengeThankfully, I had support! My peers and family reminded me that I needed to stop reflecting on my time back in Vancouver and focus on what lies ahead in Hong Kong. The opportunities that I had been given were incredible and I needed to start immersing myself in the culture and learn their practices. After a short period of uncertainty, I realized that this Co-op opportunity was too good to be wasted and began to challenge myself. Once I was committed to this resolve, it drastically changed my entire co-op experience.

My advice? Expose yourself early to the local culture, norms and working environment! Although some may have better adaptability skills when it comes to working with different cultures, culture shock is bound to happen. To combat this, immerse yourself quickly, embrace the culture and reap the rewards of working in a new city! 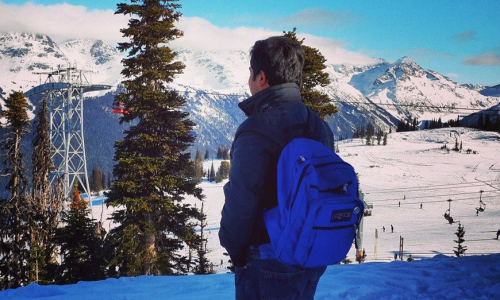 Coming to a new country thousands of miles from where you grew up and from everything you know is no easy journey. In this award-winning story, SFU Business student Ali Najaf reflects on the past four years since arriving in Canada from Pakistan in 2012, sharing both his challenges and truimphs. 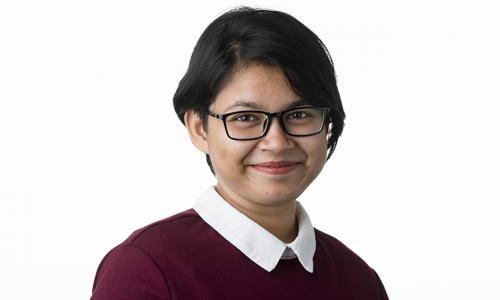 A Q&A with a Co-op Alumnus
Co-op Reflections

Today we’re talking to Rifayat Raisa, who graduated in April 2021 from the MA Economics program. During her time at SFU she was able to complete a co-op with Policy Reporter as a Research and Reporting Assistant. With this role she was able to break into the health economics industry and is still with the company today. Continue reading to have a look into her experience with co-op and what she’s learned along the way. 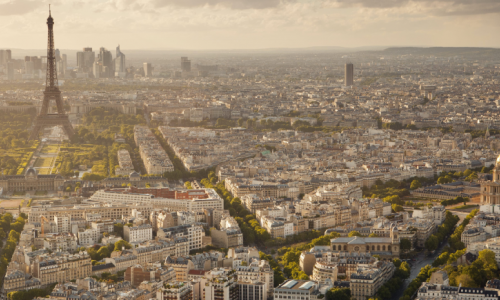 Who doesn’t love travelling? Summer is just around the corner and with that comes the time to make our travel plans a reality. Have you ever thought about travelling as a way to boost your career? 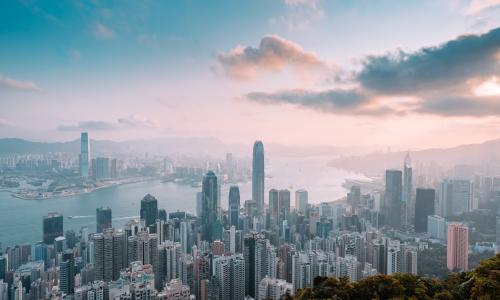