Home
/
Blog
/
The Resume of the Future

The Resume of the Future 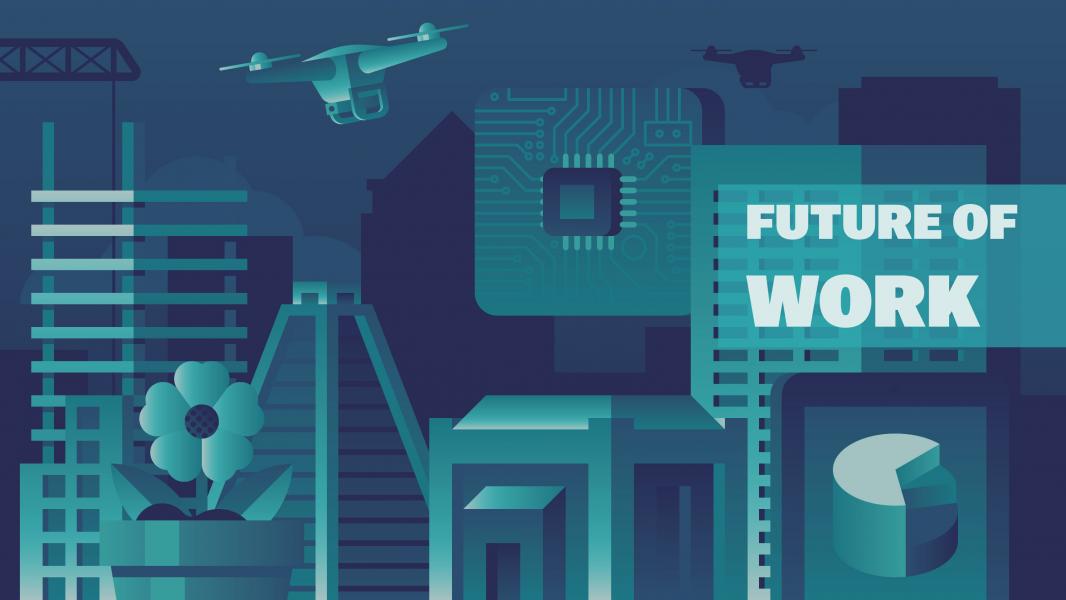 Resume Future
share
The current generation of graduating students, for example, is having to come to grips with the fact that the messages about career development they've been getting all along are ill suited to what they're actually going through.

What will the resume of the future look like?  Considering how many other things have changed in the world of career development, it's kind of surprising to me that many of the conventions that apply to resumes and cover letters seem to be alive and well.

That's not to say that some things haven't changed.  In fact, those same conventions are often what makes an otherwise great application seem dull, generic, and lifeless - and the successful applicants are often those who step outside the ordinary and come up with something unique.  However, I would imagine the core of what a resume actually contains today hasn't changed much from the time your parents were graduating from university.

As a group, job seekers are currently dealing with a transition that's neither simple nor comforting.  The current generation of graduating students, for example, is having to come to grips with the fact that the messages about career development they've been getting all along from parents, the education system, and society at large, are ill suited to what they're actually going through, and reflective of a time in the past when things were different.  Coming up with a plan, and implementing that plan on a nice, linear path towards career X just doesn't work for the vast majority of people.  Instead, they find themselves thrown into a chaotic system in which their great plan, if they even have one, has little to no value, and may in fact be limiting their range of career possibilities.

Looking ahead to the future and trying to imagine what it will be like can be a weird process, and is most often an exercise in futility.  I am reminded of the sci-fi movies and video games of my youth, whose plot inevitably involved humanity either living in domes by the late 90s, or being brought to the brink of extinction by an army of self-aware robots (nice try, Skynet).

If only the future of resumes could be so dramatic!

Let's look ahead to the year, say 2050.  There are probably at least a few safe bets.

Beyond that, it's an impossible guessing game. If we're being ruled by machines, there probably wouldn't be much use for resumes at all - they could just do some kind of brain scan to figure out what kind of role to assign people. Wouldn't that be nice? Wouldn't have to make all these hard decisions about what to do. Mind you, we'd be slaves to a master race of super-intelligent and powerful robots, but hey - there's probably worse things that could happen.

Now, a resume and cover letter addressed to a robot overlord - that would be an entertaining read.

Will Your Career Exist in 20 Years?
Tags:
Resumes
Interviews
Career and Volunteer Services 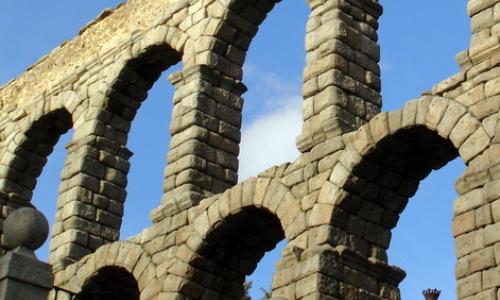 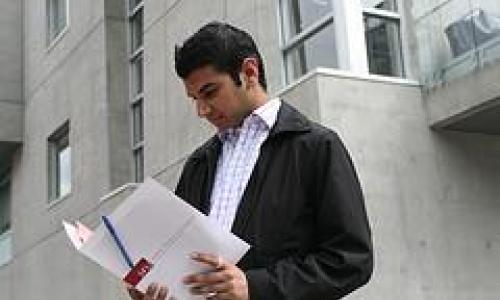 Unique Resumes – How Far Is Too Far?
Resumes, Professional Development

Students are consistently hesitanant to make their resume “stand out” visually.  It’s seen as a risk – that if one too many steps away from ‘normal’ is taken, the seriousness of the document will be somehow irrevocably compromised. 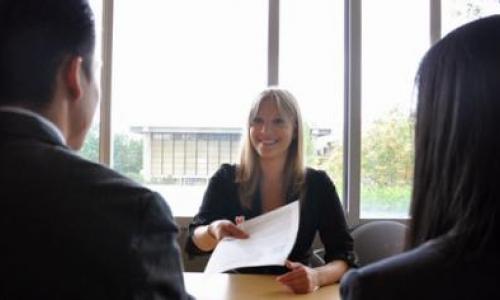 The content of your resume should allow your reader to step into your shoes and see the value you brought to your previous employers, as this is where your potential worth as a future employee is best expressed. So do yourself a favour, and don't sell yourself short! 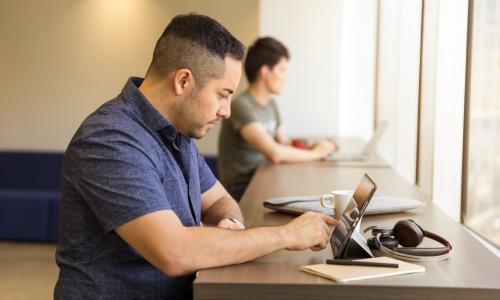 You have the skills, the experience, and you know you can ace that interview. Now how do you get noticed so that you will be invited to an interview? 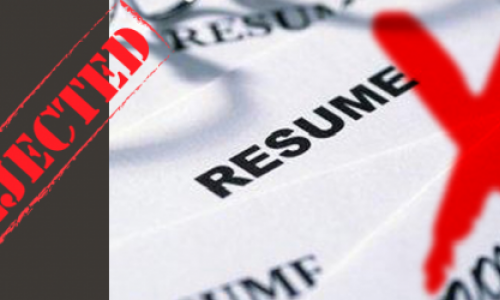 Your résumé is your first chance to impress a potential employer. A few avoidable mistakes, however, might force a potential employer to toss out your résumé in the “NO” file. What are the most common mistakes applicants make with their résumés? Avoid these common pitfalls to increase your chances of getting an interview!

How to be Mindful
Student Success
Discover Your Future at the West Coast Virtual Fair
Work + Volunteer
Welcome Back to Campus! Let Us Help You Rebuild Your Social Life
Life Experience
How COVID Kickstarted My Career
Career Exploration
15 Amazing Perks of Being an SFU Student
Community Engagement