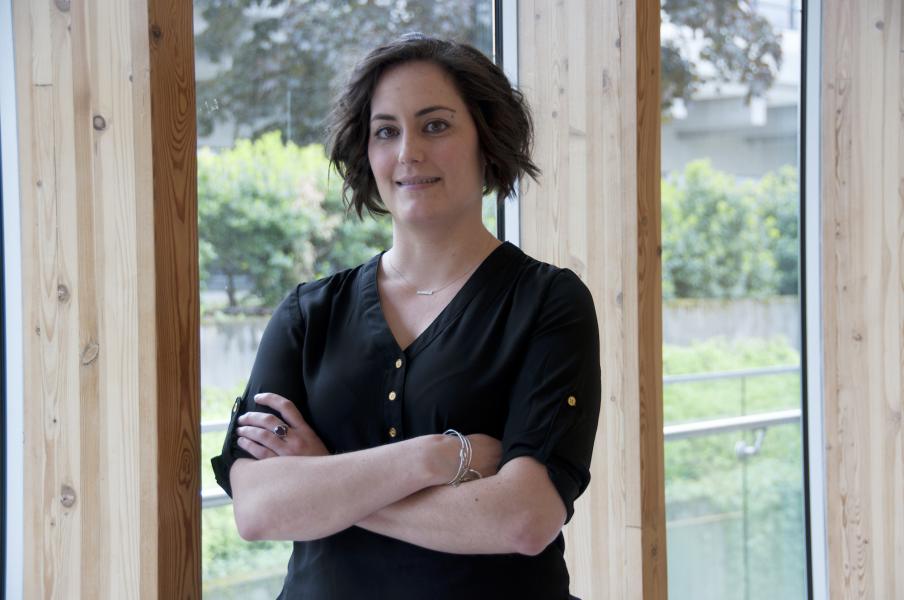 share
“I have a strong passion for social justice and breaking down barriers to access[...] Basic healthcare is a need; it’s a human rights issue.”

This article was originally published on SFU News June 07, 2016

Medical imaging technologist Lauren Shandley loves to travel. That’s why she pursued a BA in health sciences with a focus on global health. She figured combining the degree with her technical expertise would lead to jobs that would pay her to travel.

She convocates in June, and is just completing training as a new member of the Red Cross’ Emergency Response Unit, which deploys highly trained professionals within 48 hours of a disaster.

“I’ll be taking x-rays in a field hospital in a disaster zone,” she says.

Doctors Without Borders has also hired her, and will send her on four-to-six-week missions in Africa and the Middle East, where she’ll work alongside local medical staff to deliver training in medical imaging.

And while a career in the humanitarian sector doesn’t pay well, that’s not an issue for Lauren, whose previous travels took her to many disadvantaged countries.

“I have a strong passion for social justice and breaking down barriers to access,” she says. “Basic healthcare is a need; it’s a human rights issue.”

Acceptance into international aid organizations isn’t easy. Lauren credits some of her success to a four-month SFU international co-op term in India, where she helped deliver English literacy and numeracy classes to human- and sex-trafficking victims at Destiny Foundation.

“It definitely helped me gain the experience of living and working abroad in a difficult situation.”

In October, she will head to Arusha, Tanzania on a paid, two-month fellowship with RAD-AID and the Canadian Association of Medical Radiation Technologists to train local technologists to use a new CT scanner.

After that? A four-month trip across the continent on her own, and with friends—unless she’s mobilized by the Red Cross or Doctors Without Borders.

“There aren’t a lot of x-ray technicians who have a global public health degree,” she says. “I’ve found a good platform and feel I’ve been able to position myself quite well. Hopefully, one day I’ll be full-time dedicated in the field.” 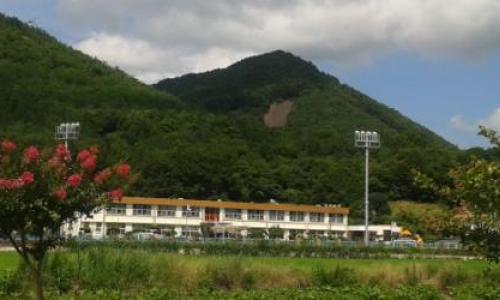 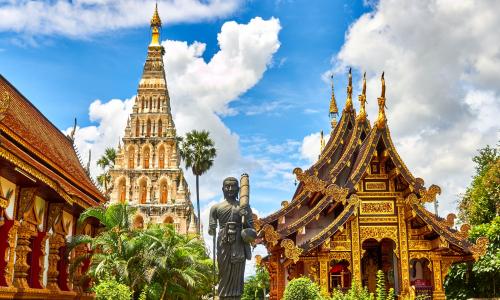 She has travelled and worked in countries around the world. Now, follow Carlie as she reflects on her experience teaching English in Thailand and as she begins her work term at CIBT School of Business and Technology in China. 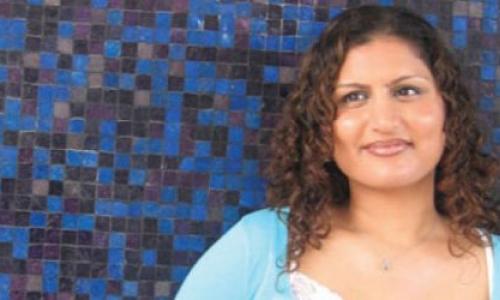 What is it like to go on an international exchange?  Bachelor of Arts graduate, Azmeet Dhillon shares how her time in Mexico positively changed her personal and professional goals.