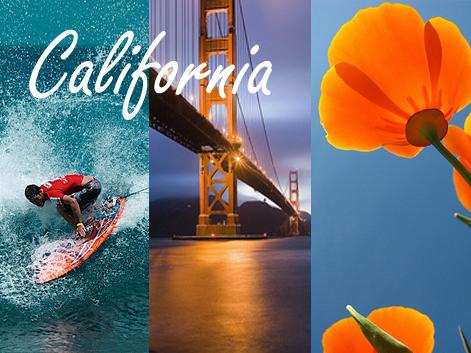 The fast pace work life in California is perfect for achievers and innovators. 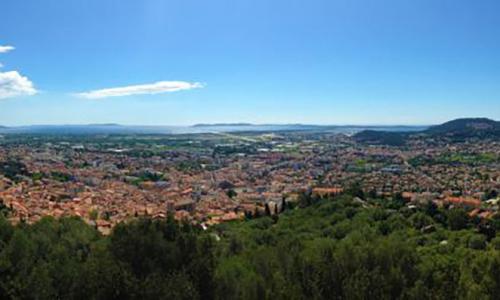 International Co-op positions provide the opportunity to discover the world while developing professional skills and contacts. But there’s a conundrum: all work and no play or no work and all play? Read Mallory's blog on how to find balance between work and life during your international co-op! 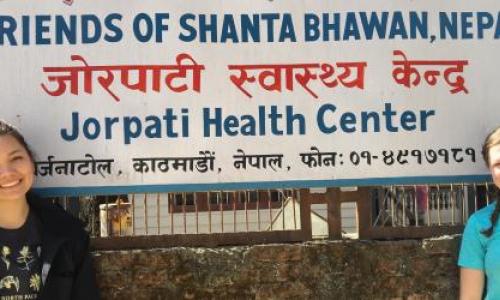 Providing Free Healthcare to those in Need
Co-op Reflections