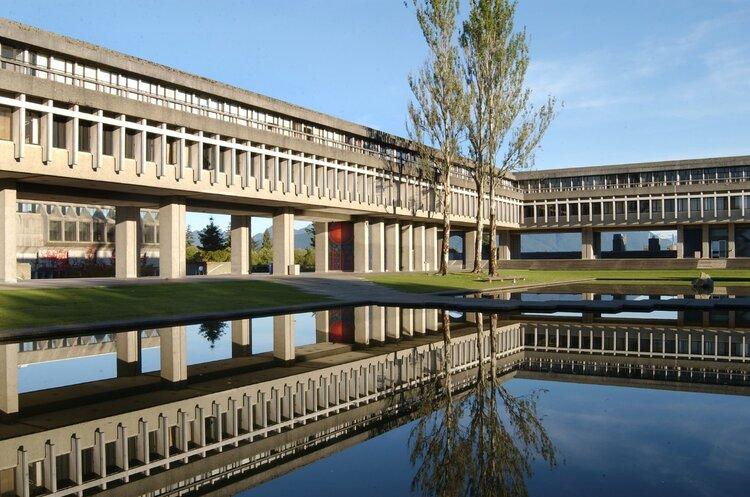 share
"SFU is known for being a commuter school and it can be hard to make friends. However, instead of telling you how to make friends and how to keep them during your undergrad, I’m going to say this: start becoming comfortable with being alone."

My four years as an undergrad student has come to a close. I don’t need to attend 8 am lectures anymore, or arrive at school early to cram for a midterm. Suddenly, relatable university memes seem like a distant memory. Being a student has been a part of my identity for a long time and now I have the luxury to decide where the next part of my life takes me. However, in order to prepare for the future I would like to reflect and share what I have learned during my time at SFU. Hopefully, my personal experience can help you on your journey as well.

“Get involved” is one of the first things someone tells you on your first day at SFU. While it may be repetitive, it holds some meaning and value. However, you are always left wondering, how? There are different ways to get involved. The best option is through clubs and choosing ones that align with what you want to receive from them. For myself, I joined clubs that could elevate my professional growth. Through attending events hosted by clubs, I was able to connect with many industry professionals. I even made some friends along the way too! While this may seem time consuming, and traveling to school on days you don’t have class can sound outrageous, think about the benefit it can have to your personal and professional growth. You will never regret it if you do, but you will if you don’t.

Sometimes Being Lonely During Your Undergrad is Okay

SFU is known for being a commuter school and it can be hard to make friends. However, instead of telling you how to make friends and how to keep them during your undergrad, I’m going to say this: start becoming comfortable with being alone. Sometimes, your support system is not going to be you and that is okay. What this does is build your independence and you become more self-sufficient. Once I realized this, I became less fearful of doing things alone because I knew it was making me a stronger person.

Be Open to Making Mistakes—Don’t be Defensive About Them

One thing that I have valued so much in my undergrad experience now is making mistakes. It is easy to become defensive when you do, but you come out stronger when you learn and be open to them. During your undergrad be encouraged to make those mistakes because everyone is learning! Also, while a lot of us dread it, ask for help. Even if it's your TA or professor to start. If you are ever dreading to ask for help, think of it this way: that person wants you to succeed.

I was the person who spent the day before writing a 12-page paper and my brain was fried by the end of it! However, it wasn’t until my fourth year I decided to kick this habit. While I did have the occasional all-nighter, I realized the benefit of creating structure and a schedule in my life was beneficial to my self-care. I had more time for other things in my life and I felt more productive. While this can be hard to start and it is much easier said than done, take it slow and focus on creating a schedule for a few of your courses first. I also found that once I had more responsibilities on my plate such as my work and extracurriculars, it forced me to become more productive with my time.

Take Advantage of The Flexibility You Have as an Undergrad Student

This final tip is something I would like to end off with. While undergrad can be stressful and there are a million things you need to do, the flexibility you have is something to cherish. I encourage you to do everything you want to do during this time and take care of yourself. If there is an opportunity that comes your way take it because you won’t have a better time to do it but during your time as a student.

New to SFU? Here Are Three Helpful Tips to Assist You on Your Journey!
Tags:
Personal Development
Life Experience
Community
Learn Through Experience
Student Advice
Amrita Mohar
SFU Student Undergraduate
Hi! My name is Amrita Mohar and I have just completed my last semester as an undergraduate student at SFU for Communications. Currently, I am working as an Executive Assistant at a PR firm called Exvera Communications. 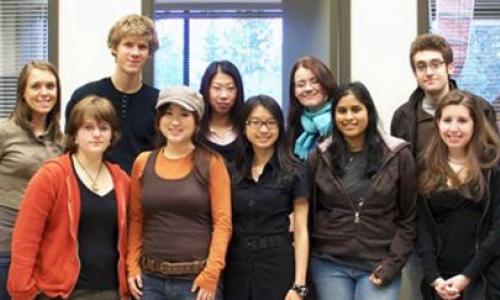 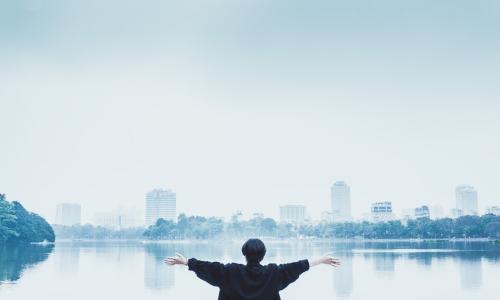 Academia’s ‘Among Us’: A Guide to Imposter Syndrome
Life Experience

Have you ever doubted your academic ability or questioned your belonging in an academic setting? Check out these tips on how to overcome imposter syndrome in academia. 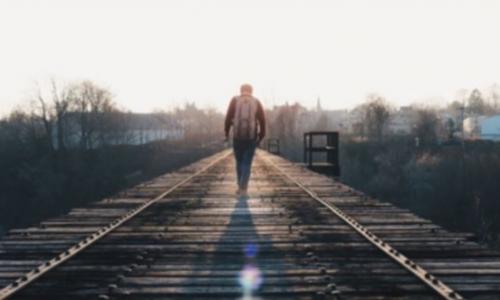 Read Henna's story on how she overcame career pressure and her journey of career and interest exploration! 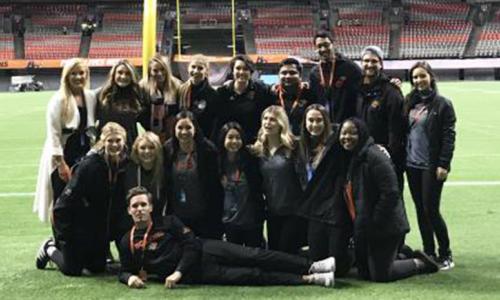