share
My experience at Broadcom allowed me to gain valuable hands-on experience with many hardware and software development technologies. 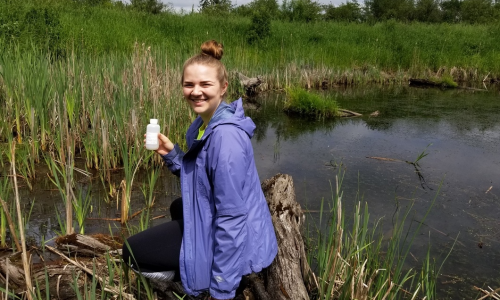 Who, What, Where, When and Why? Working for a Non-Profit
Sustainability

To anyone out there considering working for a not-for-profit organization, I want to share the lessons I learned at Watershed Watch with you. 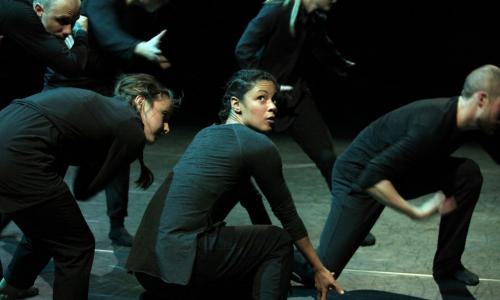 It’s Part of My DNA: An Interview with Amber Funk Barton
Co-op Reflections

An interview with the artistic director of a contemporary dance company. Brittany speaks to Amber about her upcoming solo work, past work and background in dance, thoughts on opportunities for emerging dancers, and more! 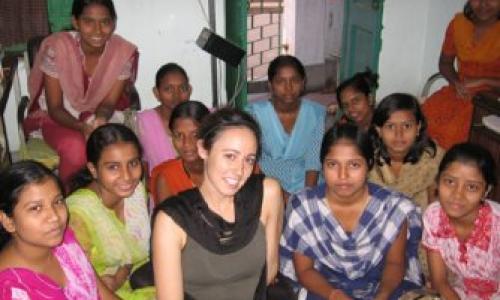