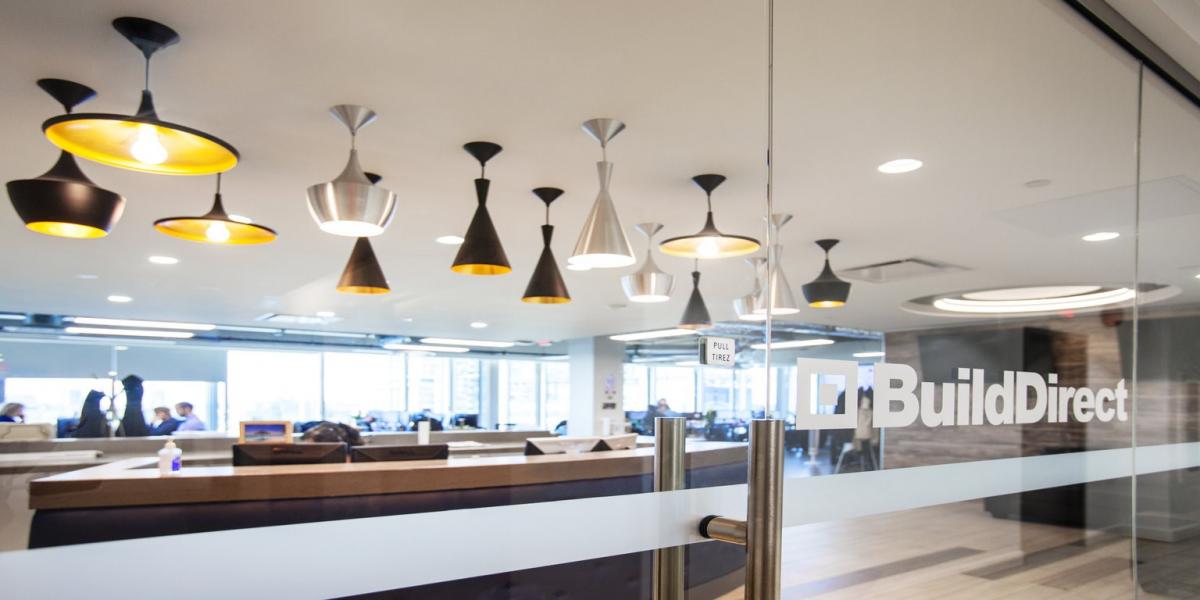 Credit
BuildDirect Technologies
Having worked almost one year at BuildDirect, I can say that it has the best work environment among all the companies I have worked with. 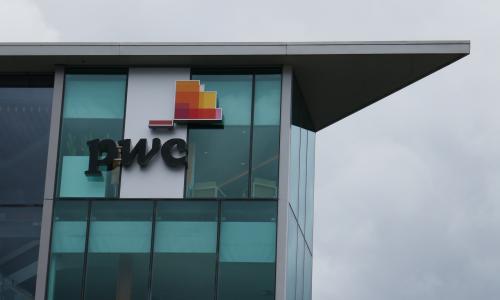 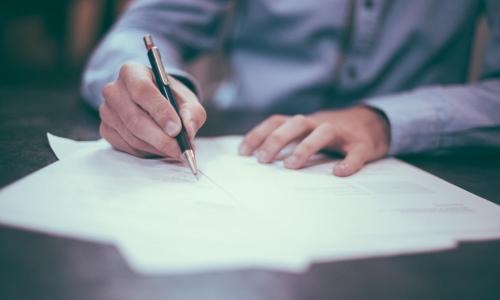 Have you ever considered working for a small firm?  Nick Pochailo, a fourth year business student spent eight months working in a small firm and realized he reaped many benefits from a small firm that he might not have at a large firm.  Read on to find out why you should consider a small firm for your co-op.