Home
/
Blog
/
Taking The Next ‘Big’ Step: Working at The Canada Revenue Agency

Taking The Next ‘Big’ Step: Working at The Canada Revenue Agency 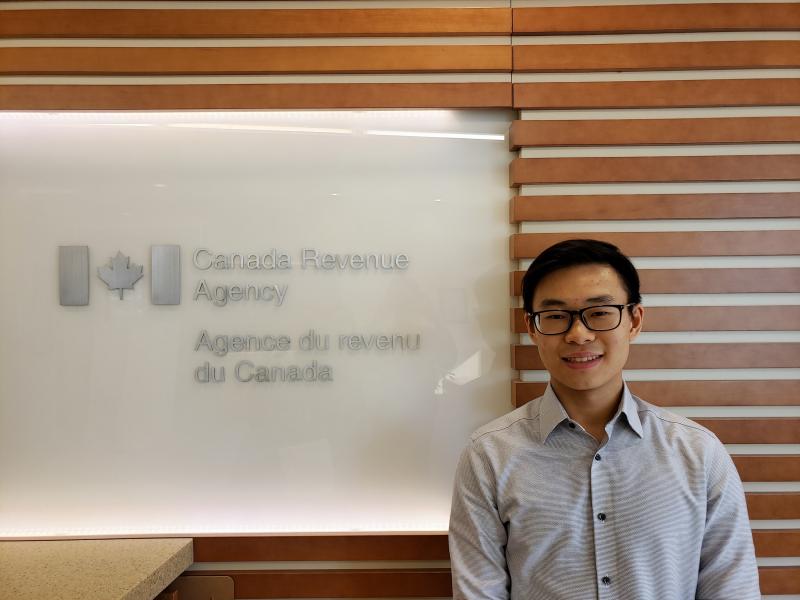 “Is working at a large organization the right fit for me?”

This was a question I asked myself as I applied for positions for my work term. Having worked for smaller organizations, I enjoyed working closely with smaller teams, mainly by communicating face-to-face with others to achieve quick resolutions to problems. Like a lot of other students, I preferred the closer support and intimate company culture. In a large company, I believed, there would be lots of teleconferencing, waiting, and confusion related to communication. I also had the fear that my work would go unnoticed.

Despite my apprehensions, I wanted to take advantage of the co-op program’s ability to allow me to experience different work environments. When I was offered the opportunity to work at the Regional Programs Office at Canada Revenue Agency (CRA) in Vancouver, I was excited but also wary of the potential challenges. My impression of government jobs was that they were in large government offices, marked by bureaucracy and a boring routine.

However, within the first month of work, I quickly learned otherwise: the responsibilities of my student position were much more than preparing reports that the co-op posting originally stated. As part of a small team, I was providing strategic planning and advice for the Regional Director of Programs for the Pacific Region. I got to work closely with a few other students and the managers on analyzing and reporting on regional issues. The position showed me that working in a tight-knit team is also possible within large organizations.

Overall, the work term exceeded my original expectations. Working in a dedicated team in a unique workplace that balances the environment between larger organizations and smaller teams helped me develop habits and skills that I may not have learned if I worked in a smaller organization.

Crucial to any organization is being able to work with team members in other offices. This job has improved my communication skills, both over the phone and by email. As most of the team was involved in decision making, it was important to learn to provide concise summaries as they required top-level information for quick briefings within their busy schedules. Meanwhile, working with large datasets honed my skills and techniques in analyzing and manipulating data efficiently to sort out useful information - a powerful asset when working with data.

Aside from the work, I enjoyed the engagement of the student community. As the only student in my prior work terms, I initially had difficulties connecting with colleagues that had years of experience. Having fellow students within the organization at CRA allowed us to comfortably share our issues and advise each other when we had difficulties. Furthermore, we were also able to organize an information exchange with students in other fields to gain insight into each other’s different roles and responsibilities within the CRA.

Although working for a large government organization has its benefits, there are also some negatives. Much of my training and work term consisted of me learning all the processes I had to follow. The reports and work had to follow standardized templates and record keeping. If you’re someone who desires independence or freedom with preparing and presenting their work, this may be a challenge to overcome. At the same time, my manager was always looking to implement better ways of doing a task and was open to my ideas. As a result, I was motivated to research and study on developing Excel macros to speed up routine processes.

Overall, I thoroughly enjoyed my work term with the CRA. My work felt valuable and meaningful by being a part of the Canadian tax system, and by helping the CRA reach its mandate of providing value to Canadian taxpayers by administering tax laws and benefits programs.

So. if you’re on the fence about whether you want to apply to large organizations, I suggest that you try both! Experiencing both sides have helped me make a better decision for my future. 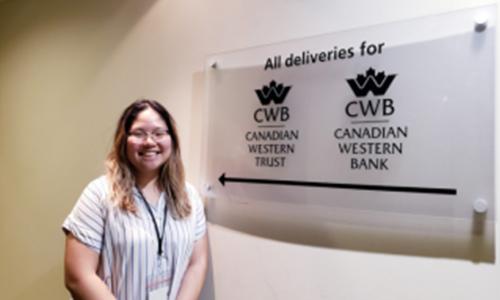 Moving From Retail to Corporate: Life as an Operational Specialist at Canadian Western Trust
Co-op Reflections

For three years I worked part-time at TD Canada Trust as a customer service representative and eventually a personal banking associate. 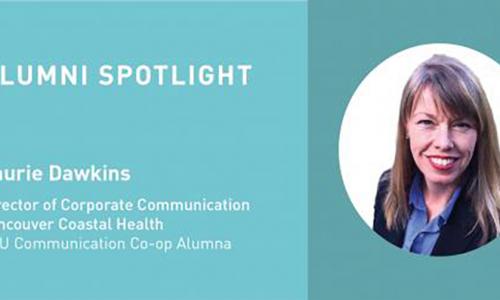 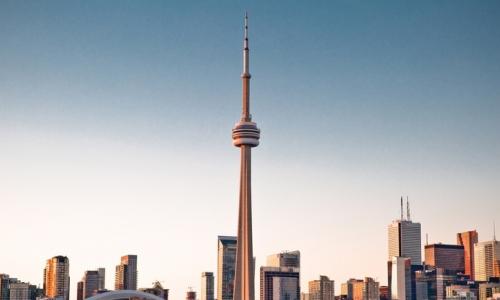