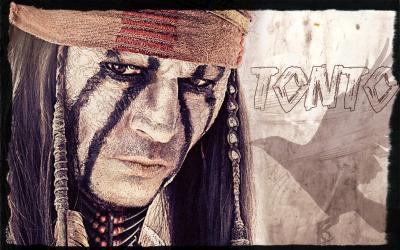 share
It is important for all of us to be aware of these issues and to speak against it when we see it.

In present day Western civilization, simply taking a walk down a busy street and paying attention is enough to grasp the magnitude of the promotional society in which we live. Restaurants promote their daily specials and unique food fare; buses thunder by covered with the faces of hockey players, or women in bikinis; t-shirts display the infamous Nike checkmark; hundreds of plastic grocery bags decaled in various grocery outlet logos; our fellows float by carrying Starbucks cups, Tim Horton cups, Blenz cups, Waves cups, and the list goes on. Everywhere one looks, a promotional message of some kind isn’t far from sight. Promotion itself has evolved into a state of being and has seeped into the collective consciousness. For us, it has become like water is to a fish; implicit, just as the air we breathe.

Our cultural discourses are bound to manipulation by the promotional lens we are looking through, which in turn cultivates myths and supports ideology.  North American Aboriginal culture has been, and continues to be a tool for promotion through various mediums. Aboriginal culture has been westernized in order for its appeal to coincide with the purposes of consumerism, exhausting it of all its authenticity and integrity by emphasizing a romanticized historical ideology.

The ‘savage’ embodies an ideological framework taken from historical associations of what it means to be ‘Indian’. The Western perspective of an Indian has very little validity in regard to what it actually means to be an Indigenous person in North America. An ‘Indian’, such as those portrayed in films, as sports team mascots or in advertising, is a tool for constructing an impression in association with various products or services.

Because the ‘Indian’ has been so exploited by the media, there is a universal fascination that has occurred surrounding Indigenous culture. However, this fascination is subject to Indigenous people only as they existed in the past. There are no museums that show the horrors of the residential school experience, similar to holocaust museums. There are no tours of dilapidated and crumbling reservations where children are openly huffing gas. There isn’t even recognition that most urban Aboriginal’s drive nice vehicles, carry cell phones and drink Pepsi because this is not what tourists, or even locals, want to see. The authenticity they are searching for can come only from tradition and by answering the demand for tradition; Aboriginal communities suffer sociological effects of marginalization in the Western world.

It is important for all of us to be aware of these issues and to speak against it when we see it. I believe that most people who engage in Aboriginal appropriation are only doing so because they don’t know any better. This society has taught them that it is okay, but it isn’t. We can gently educate others, share our knowledge and experiences and watch the world as it slowly changes. 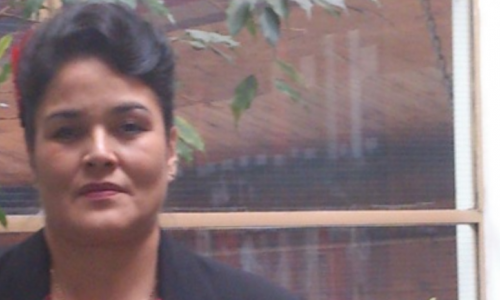 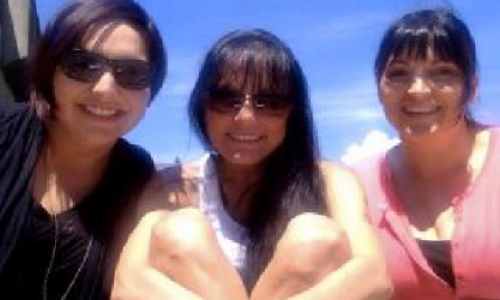 Christina Coolidge is an Indigenous Program researcher with Career Services at SFU.  In this four-part series she shares how Indigenous women are the keepers of language and discusses various issues and topics around language in the Indigenous community.  This is the third post of the four part series. 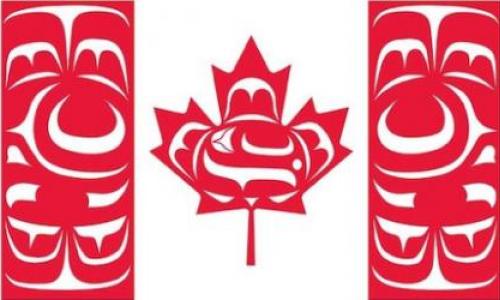 To Vote Or Not To Vote: Three Debates
Indigenous Community Stories

I love thoughtful and passionate debate. Especially about things that are important to me and those around me. I consider myself a Canadian citizen and because of that, I practice my right to vote. I posed the question of the Indigenous vote and was met with several interesting and thought-provoking debates regarding the subject.