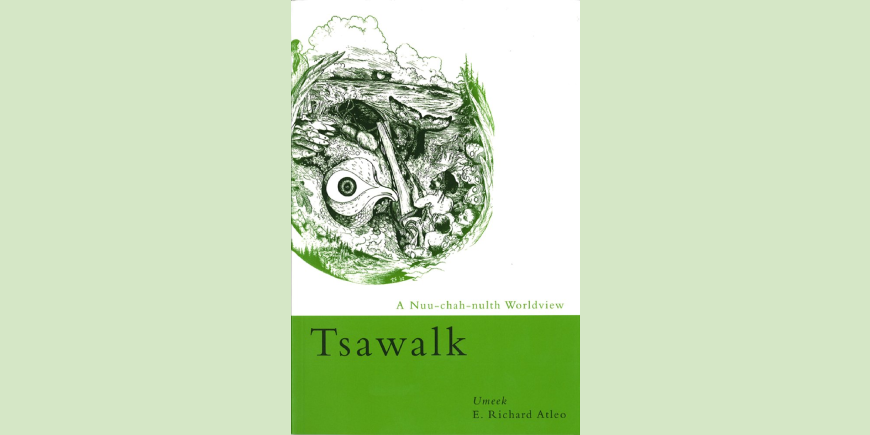 share
This book speaks to the work that I am doing. The ways in which he amalgamates stories with academia and finds a balance between spirit and science, teaches me how I might do the same as I work with my Grandmother.

In Tsawalk: A Nuu-chah-nulth Worldview, E. Richard Atleo examines the ways in which several origin stories can be utilized within the ‘Age of Reason’ in order to provide a more balanced worldview that includes spirituality, intuition, faith and the like. Atleo writes in such a way that unites oral tradition with contemporary scholarship. He emphasizes the importance of evaluating Western culture’s affinity toward reason and science to the detriment of the human experience. He refers to The Passion of the Western Mind: Understanding the Ideas That Have Shaped Our World View, by Richard Tarnas which, “suggests that an unnatural separation between the human mind and heart/soul/spirit has taken place in Western philosophy, a sort of cultural and psychic lobotomy. The preeminence of human cognition, or reason, in Western culture constrains humans to focus on physical experience, subsuming soul, or spirit” (Atleo, 2004, p. xvi).

In order to demonstrate this theory, Atleo uses storytelling. For example, in chapter four, “Quis-hai-cheelth: One Who Transforms,” he tells the story of Aint-tin-mit and relates it to biodiversity. Aint-tin-mit is an agent of transformation who transformed people into every manner of animal we know today, thus resulting in the biological diversity we see in every living thing. Atleo uses this to examine western ideology in connection with law and the environment.

Constitutional, federal, state, provincial, and municipal laws are oriented around human issues and concerns, while Gitksan and Wet’suwet’en laws are oriented around human, animals, and spirits in an equitable, or balanced, relationship. Gitksan and Wet’suwet’en laws are typical of indigenous world views. These laws are meant to maximize the wellbeing of life forms, human and nonhuman…Violations of these laws have natural consequences since they create imbalances that undermine the equitable character of completed creation as it is experienced and shared by all life forms, human and nonhuman….Whether the current environmental crisis being experienced by the earth is explained by an indigenous worldview or by science, the conclusion is the same: the environmental crisis is a crisis of imbalance and disharmony between human and nonhuman. (Atleo, 2004, p. 63).

The Medicine Wheel teaches how we can live in balance, leaning not too much on any one aspect of the wheel. In my Grandmother’s teachings, reason is the gift of the black people; movement is the gift of the white people; time is the gift of the yellow people; and vision is the gift of the red people. Western philosophy has leaned too heavily on the gifts of reason and movement, without also considering the other gifts. This has resulted in catastrophic effects for the environment, and by default all living things upon the earth.

Atleo uses this story to address such academic concepts as modernity and postmodernity, which demonstrates the accessibility of storytelling within western academia, releasing the hegemonic tendency toward western scholarship. He argues that the consequences of colonization in modernity brought us to the forefront of western philosophy, which has been a detriment to the human experience in its many forms. “If a postmodern perspective is not achieved, humans may not survive much longer, the pattern of life designed by modernity being so inherently destructive” (Atleo, 2004, p. 66).

This book speaks to the work that I am doing. The ways in which he amalgamates stories with academia and finds a balance between spirit and science, teaches me how I might do the same as I work with my Grandmother. It is not enough to utilize only one perspective, however bridging the two brings about a more well-rounded and thorough examination of the social sciences. “[T]his could have serious implications for social, public, and other relevant human policies because the reality of the spiritual dimension also includes a moral, or value, dimension” (Atleo, 2004, p. 126). 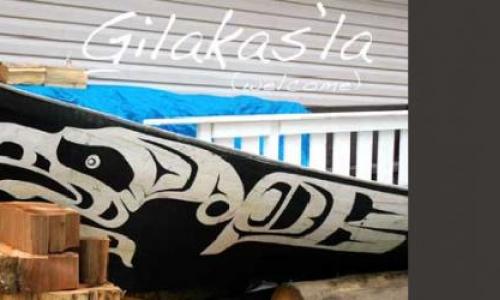 Christina shares her experience in leading a group of Aboriginal high-school students through a tour of SFU, where they discussed the troubling statistics of Aboriginal student drop-out rates and the potential for their future. 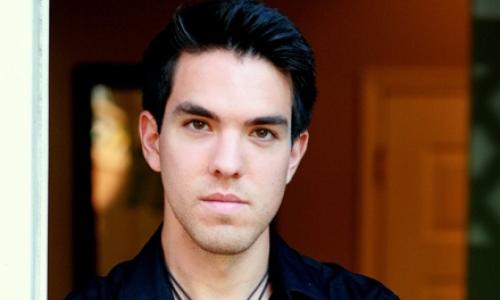 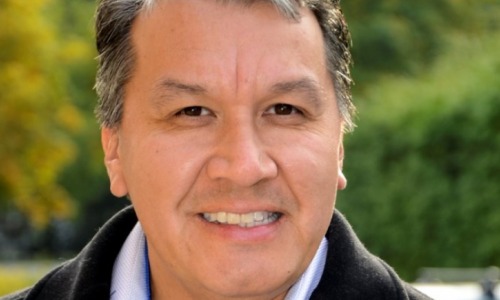 "Finding my path to success is a cliché. It’s what you are willing to do to sacrifice to get ahead and make a life to which you feel proud of. That is why I continue chasing the dream of being happy and fulfilled.” - Steve Sxwithul’txw