share
I am encouraged to have a strong solution-thinking attitude and I was given a high degree of freedom of implementation.

This article was previously published in SFU News on Oct. 28, 2015.

SFU big-data student Yongyi Wu considers himself very lucky to be experiencing life in Ottawa for the first time at Ericsson Canada’s research and development centre.

With its head office in Sweden, Ericsson is a global force in telecommunications, managing networks that run 40 per cent of the world’s cellular phone traffic.

Wu, who is among the first student cohort in SFU’s Professional Master’s Program in Big Data, is applying his newly honed skills during a co-op placement at Ericsson’s specialized research and development department.

He has been analyzing data from Ericsson’s test network in order to predict network performance, address problems as soon as they happen, and provide information for future feature development. He monitors real-time data, such as the number of connected mobile phone users at a cellular base station.

His work involves applying time-series forecasting methods to predict future values based on historical observed data. He makes conclusions and methodology suggestions according to his research and evaluations of these models, including Exponential Smoothing models and ARIMA models.

He’s also developing a workflow-management system that can run multiple data pipelines. He says this project will collect data, apply forecasting methods and visualize the result automatically, and has the potential to save tedious work for Ericsson’s data analytics team.

Wu, who has an undergraduate degree in computing science from Beijing Normal University in China, selected SFU’s new Professional Master’s Program in Big Data because he knew the field has great growth potential.

As someone who travelled from Beijing to Burnaby to experience a new culture, his travel from the West coast to Ottawa has been beneficial both personally and professionally.

“This co-op at Ericsson, a large organization, has been good experience for my career,” he says.

“I am encouraged to have a strong solution-thinking attitude and I was given a high degree of freedom of implementation.

“Now, I have learned how to state problems, search for solutions and communicate better,” says Wu.

Another benefit:  he has learned the Python and R programming languages used in data analysis.

He has also taken advantage of Ericsson’s fun work culture, joining the company’s dragon boat team, which placed second in Division A at the inaugural West Carleton Dragon Boat races this past summer. Active and athletic, he also looks forward to company-organized picnics, where employees play soccer and volleyball.

Wu returns to SFU in December to finish his final term. He will be among the first graduates of the professional master’s program, in spring 2016. 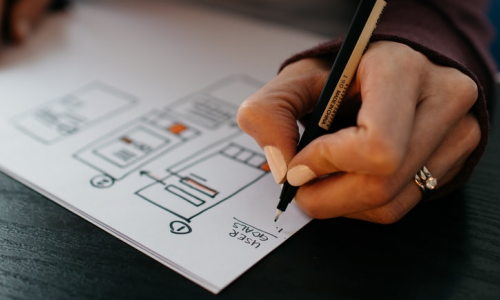 Want to Work in Design? Here are Five Things to Consider Before you do
Working

For a lot of us who are natural creatives, what more of a dream would it be to do what we love? Working in design might seem like the best of both worlds, but the reality of combining work and play isn’t exactly a walk in the park. 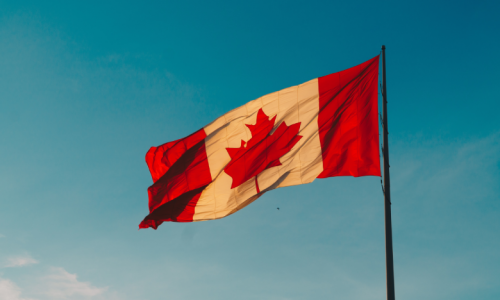 My First Virtual Day with the Government of Canada
Working

Working at any new job is a nerve-wracking task, but being online makes us feel like we start a few more steps behind. Read's Kit's perspective on her first few days working at the Government of Canada, and how to make those really important connections over the webcam. 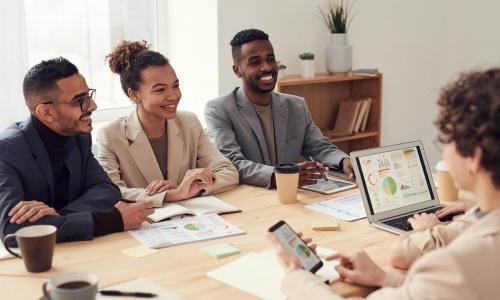 We last left off during the pre-departure training for the grand mission known to everyone as an interview. Catch up with the trainees as they go into their next campaign - the actual interview.