share
The Haitians taught me to always be thankful, and although these were lessons that I already knew in my head, I learned them by heart on this trip. 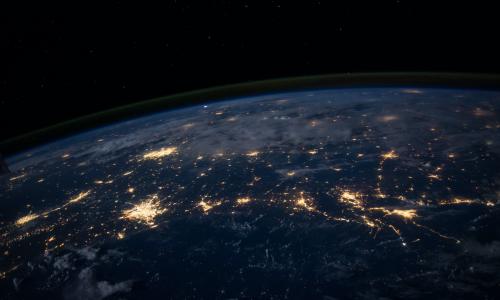 Creating a comfort zone is a healthy adaptation for much of our lives. But so is stepping out of our comfort zone when it's time to transition, grow, and transform. Anna shares her story and reassures that despite the process being difficult at the beginning, it's worthy of gained skills and self-confidence. 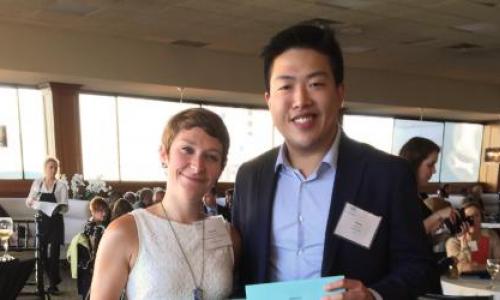 For some employers today, a degree has become the minimum requirement for most entry-level jobs. Having spoke with this year's winner of the SCOY Award of Merit, Terence Chu, the solution to this conundrum, for me, became apparent. 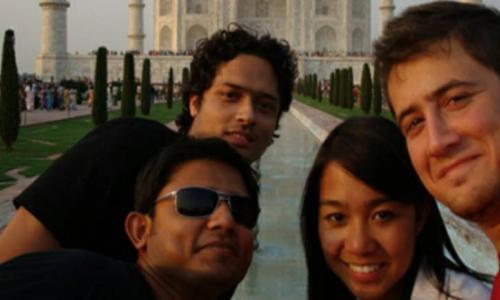