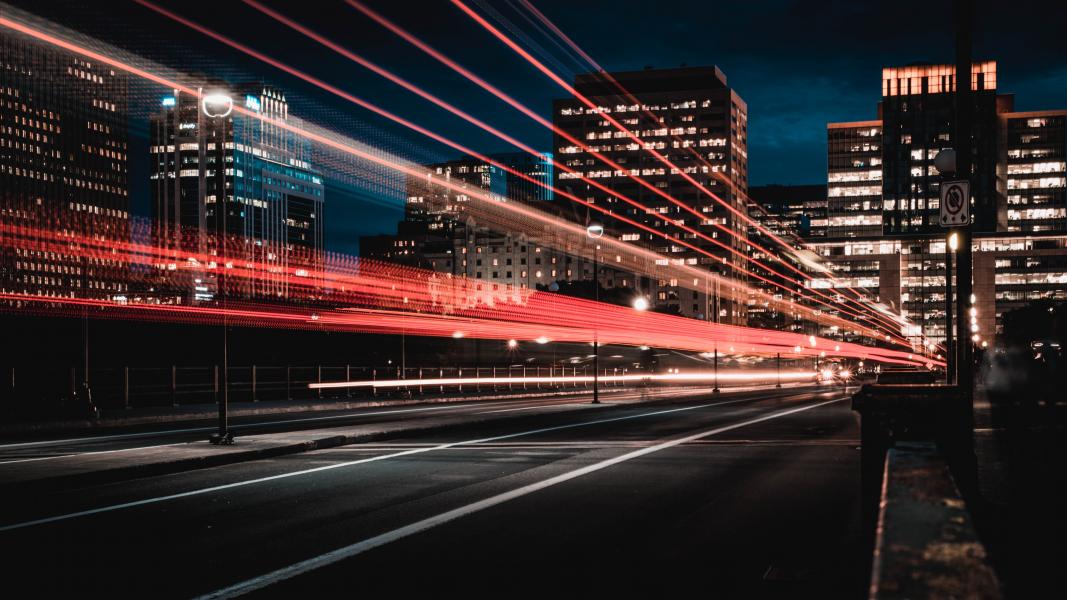 Credit
Marc-Olivier Jodoin on Unsplash
share
"It was a love of this dynamic work environment that encouraged me to work my hardest, and to pursue a career in the field after graduation"

When Kevin McNiece graduated from high school, he had little idea where his career was headed: he was good at math and physics and knew that at some point in the then-distant future, he would need a job. All things considered, Engineering Physics seemed like a good choice for him, and so he applied to the School of Engineering Science at SFU.

Now, upon completing his second co-op semester as a Systems Engineering Co-op Student at SNC-Lavalin, Kevin is prepared to enter the working world to pursue his newfound career passion. For Kevin, not only did the Co-operative Education Program provide him with an opportunity to explore the career path he wished to take, but his placements have also enabled him to develop work-related skills and experiences that will help him successfully secure a position upon graduation.

SNC-Lavalin, being one of the largest engineering and construction firms in the world, offered Kevin a once-in-a-lifetime opportunity to contribute to two large-scale projects, which both involved a project staff of more than one hundred before counting contractors and suppliers.

Kevin's placement provided him a chance to learn to communicate effectively with a vast network of individuals in order to accomplish his goals in a timely and effective manner. Acting as an engineering intermediary between a client, procurement, and management also enabled Kevin to adopt communications techniques to become more efficient, thorough, and detail-oriented than any of his previous work experiences.

The combination of personal management skills, communications abilities, and an understanding of communications fundamentals in rail systems helped prepare Kevin for the largest challenge of his co-op term - the Calgary West LRT extension.

This project encouraged Kevin to expand his skills beyond testing and commissioning communications, equipping him with essential knowledge of the optical transmission network required to take on a more demanding role in the field: installation coordination. This new role saw Kevin coordinating contractors, clients, and colleagues on-site and in the office, and becoming more effective at scheduling installations, tests, and meetings to hand off subsystems to the client. In the end, the Calgary West LRT opened on December 10 on time and on budget. It was one of the largest infrastructure projects in the history of Calgary. 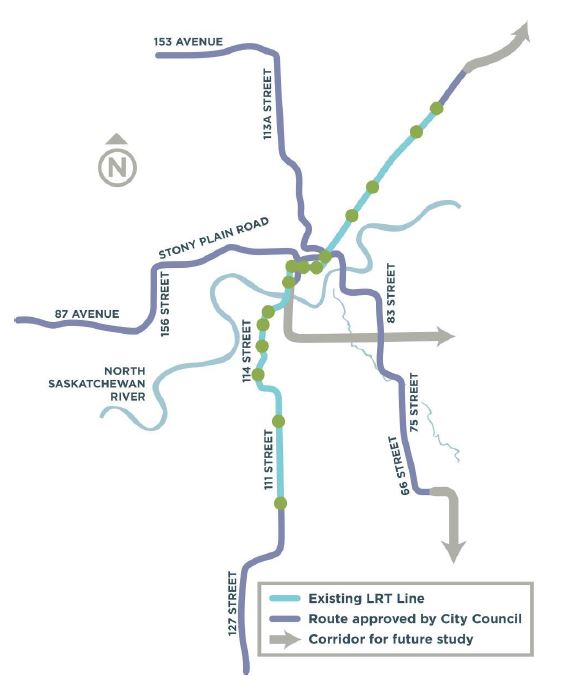 "The juggling of a stream of unpredicted faults, required tests, deadlines, documentation, and communications became an exhilarating ride, and each day in the office would bring a new, exciting challenge. It was a love of this dynamic work environment that encouraged me to work my hardest, and to pursue a career in the field after graduation," Kevin said.

Reflecting back, Kevin is extremely pleased with his co-op placement with SNC-Lavalin. Not only did this work experience cement his knowledge of the communications systems learned in class, but it has also helped him gain an essential skillset required to secure a job in the fast-paced world of engineering consulting and construction. Armed with this new experience, Kevin is now eagerly looking forward to his upcoming graduation and a successful career in an immensely rewarding field. 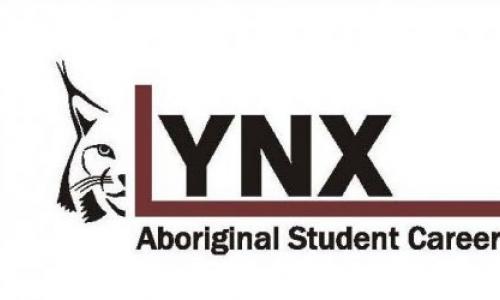 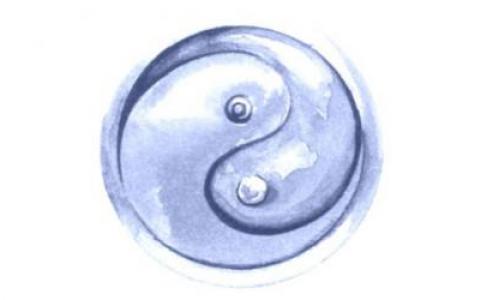 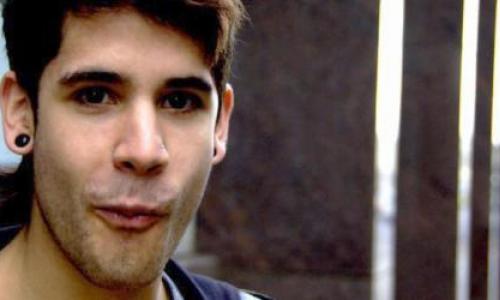 What is the role of a technical writer? And what do you do working as one? Communication Co-op student Brent Restivo answers these questions, outlines the workflow of a typical technical writing project and takes you step-by-step through an actual on-the-job scenario.