Skip to main content
Home
/
Blog
/
And So It Begins...

Part 1 of the Series: Moldovian Memories 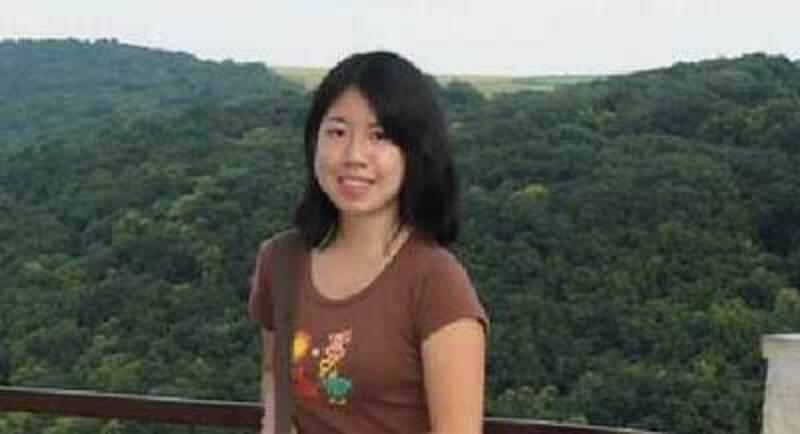 share
So how did I come about making the decision to volunteer in this foreign country that I initially had never heard of and knew nothing about?

What would you say if I told you that I was going to volunteer in Moldova for three months? If you are like many people, you would look at me with a confused stare and ask “where’s Moldova?” Not many people know about this small landlocked country situated in Eastern Europe between Romania and Ukraine; even I did not know anything about it prior to my decision to volunteer there.

Formally part of the U.S.S.R., Moldova gained independence in 1991 but political unrest still exists with Russia. It is widely regarded as the poorest country in Europe, agriculture and wine being its main industries, and instances of corruption and the tendency for young people to emigrate to other countries for work have not helped with the economic situation.

So how did I come about making the decision to volunteer in this foreign country that I initially had never heard of and knew nothing about? I have always had a desire to travel and last year, I finally decided to put that desire into a plan of action. Fortunately, the International Opportunities Fair held at SFU’s convocation mall was taking place at the time and there was one organization that caught my interest: Projects Abroad. With a list of countries to choose from, this organization offers different volunteering projects such as medical, teaching, and care.

The decision to go to Moldova over all the other countries was based on many factors: I have always had a soft-spot for Europe, the medical project in Moldova offered a look into the physical therapy department, and the brochure’s description for Moldova sold me. Originally, I had not planned to have this count towards a Co-op work-term. However, having never traveled to a foreign country or traveled alone, turning this experience into a self-directed Co-op work-term added a nice sense of security as well as value. 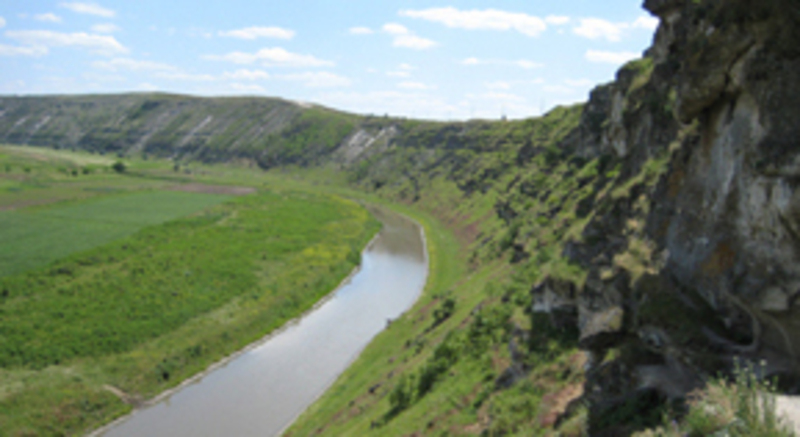 My three months in Moldova were spent doing one month of a medical project in the capital city of Chisinau and doing two months of a care project in the nearby village of Vadul lui Voda. During my time in the country, I stayed with two different host families. The two main languages spoken in this country are Romanian and Russian, both of which I did not know at all upon arrival in the country. So, with no command of the language, and not knowing what to expect, I was a bit apprehensive as well as excited when my exhausting 15 hour flight (not counting the long waits at the two stopovers) neared its end.

I was met at the airport by the Projects Abroad program director Igor and assistant manager Tatiana and a car was waiting to bring me to my first host family. When I got into the back seat, I remember looking for the seatbelt but I could not find it. Igor then told me that there was no seatbelt because seatbelts were not required for people sitting in the back seat. He was quite amused, because apparently all of the previous volunteers had gone through the motions of looking for a seatbelt. So with that, my Moldovan experience was set to begin. 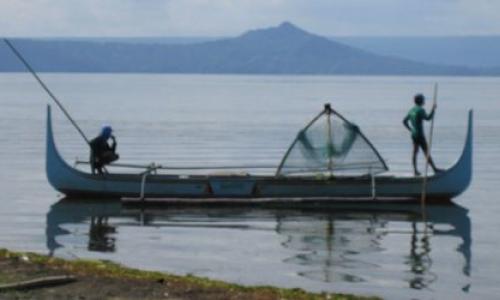 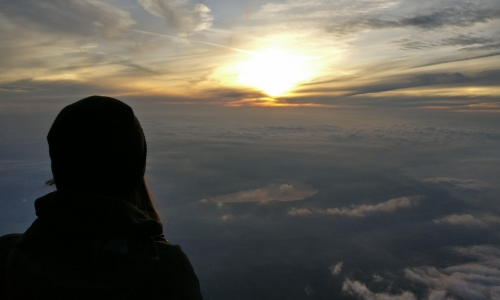 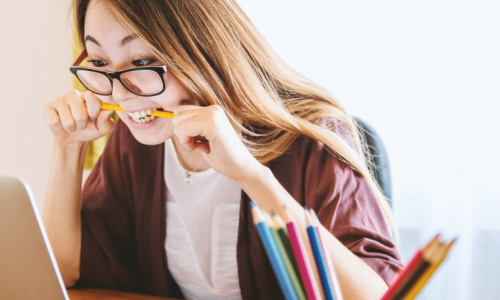 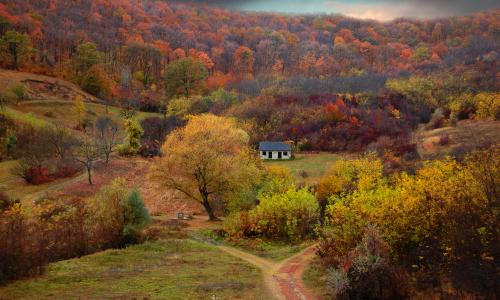