Part 1 of the Series: Life After Graduation 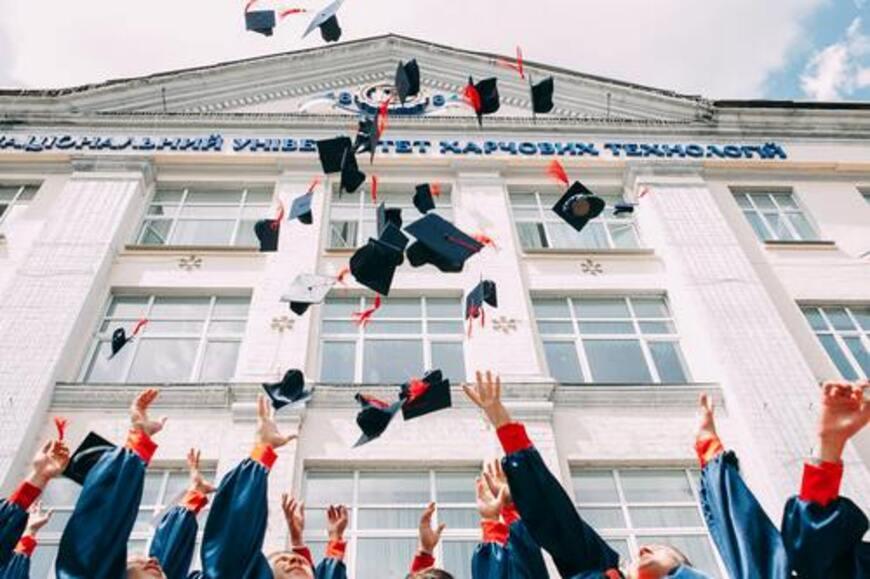 share
We all had contacts and by sharing our knowledge and resources with one another, finding the way to our career futures was that much easier. What a deal!

Graduation is approaching and the future is as unknown as it feels. The time when you alternated between work and school terms is coming to an end. The good news (or so they say) is that your job prospects look good with co-op experience on your resume. It's hard to deny that the statistics for co-op grads look attractive, but what if you're not included in the approximately 80% of co-op graduates that land a job right after graduation? Then what?

Then you're exactly where I was a couple of years back. Let me share my story.

I graduated in December 2003 with a Communication Co-op degree and character-building experiences under my belt. But I still wasn't keen on the idea of job hunting. It's such a process on many levels: emotionally, physically and psychologically. However, being the "social butterfly" that I am, I made phone calls to acquaintances and friends looking for others also on the hunt for a good job. And then we were four (then eventually five, then six … you get the idea).

I called our group Career Friends and it seemed like I'd struck a chord. We were all prepared to go through this ordeal (re: job hunting) together. We met once a week in a roundtable format and our meetings were as much about who we were, both professionally and personally, as they were about where we wanted to be in the future. We all had contacts and by sharing our knowledge and resources with one another, finding the way to our career futures was that much easier. What a deal!

The first two weeks of our meetings were decidedly dedicated to tool development. We wanted to make sure that we were facing the world of job hunting with the "right stuff," since all of us had been either out of the job hunting scene, or Vancouver altogether, for awhile. We were also committed to setting realistic short-term goals for ourselves each week to mark our progress. My first goal was to let everyone know that I was looking for work (a good tip from the classic career guide What Colour is Your Parachute?), and my second was to conduct two information interviews with companies that interested me, in this case, VanCity and IntraWest.

By being part of Career Friends, I found a way to hold myself accountable to the job hunting process as well as confront any self-defeating behaviour and talk. That's what I hoped we all would do because it's so easy-almost too easy-to feel frustrated and alone. What I didn't anticipate learning was the ability to embrace, and even enjoy, the job hunting process. Strange perhaps but true.

Career Friends had been underway for two weeks when I landed my first post-graduation job as the Project Coordinator for VanCity's Recognition Night, its largest corporate celebration of excellence. I worked with a $160,000 budget to throw a super-hero themed party at the Trade and Convention Centre for more than 1300 staff. I had a lot of autonomy in my work and put all my best skills to use in this role. And when this contract came to an end, I was looking forward to a few weeks of vacation.

Even with employment taking up most of our time, Career Friends still meets casually to support each other by discussing work place issues, professional development, and other life changes. Not only are we each other's contacts, we are friends. 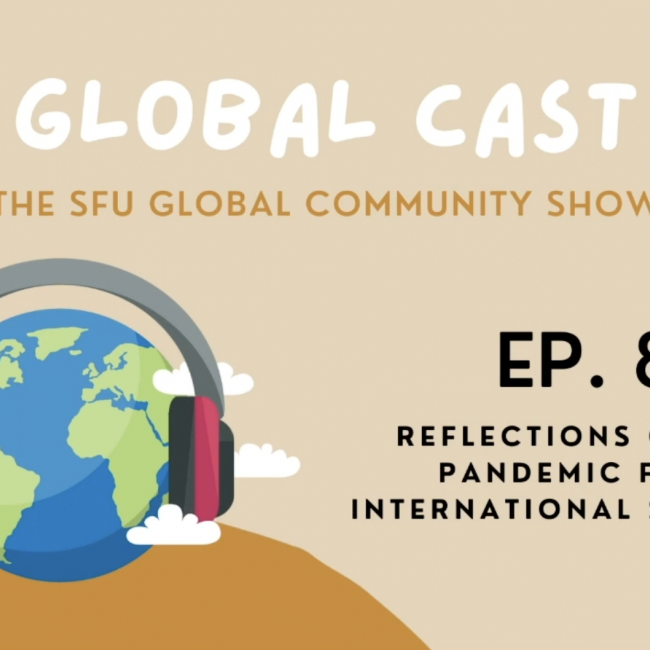 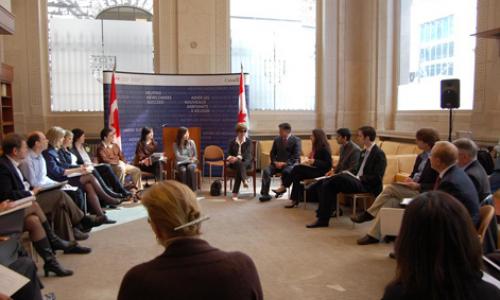 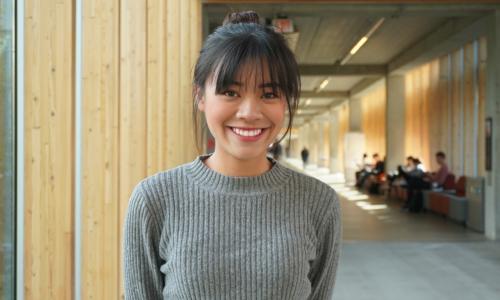 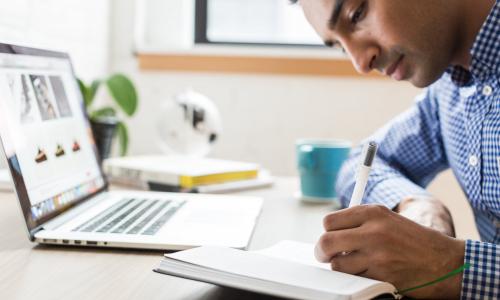 Bon Voyage: How To Ensure Smooth Sailing As You Wrap Up Your Co-op Work Term
Career Exploration 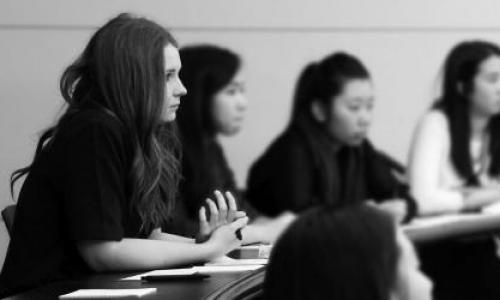 You can’t cross the stage in four years and expect to receive a degree in one hand and a career in the other; succeeding in in the real world is going to take a heck of a lot more than that. Here are 5 essential moves to make before you graduate. 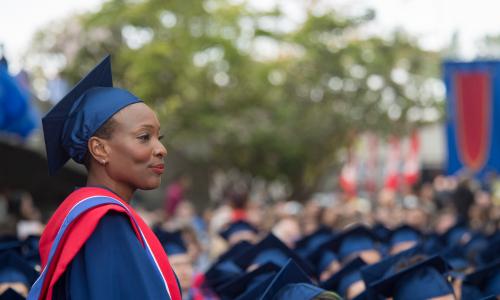