Working for an International Company 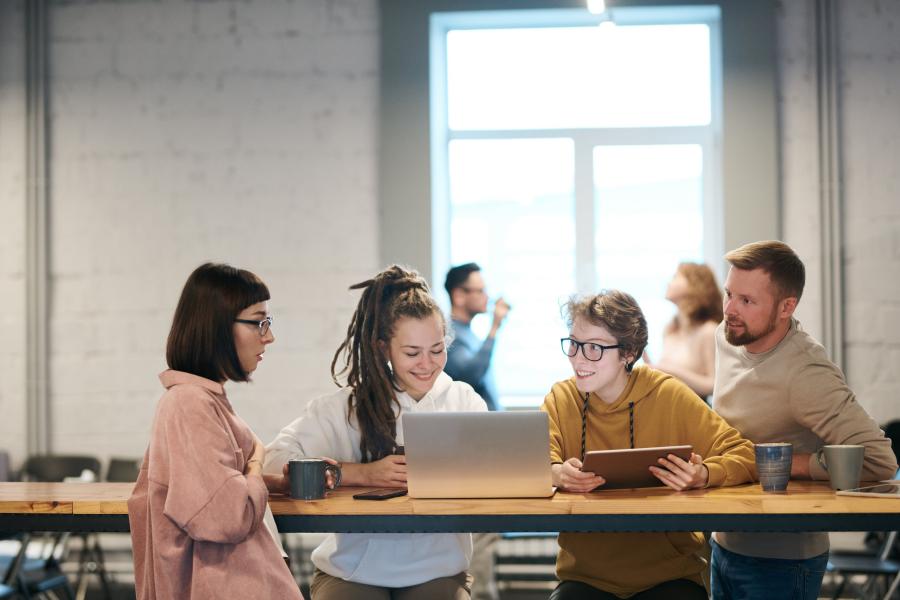 Credit
pexels.com
share
Having worked at a global company, I have come to realize that there are small and big things that can impact your work... this experience has helped broaden my understanding of what it means to work on an international level.

Before I was hired at my current workplace, I did some research and learned that this company is very international: its headquarters are in Germany and they have several other locations across the world. This was discussed during the interview, and I did not think about how this would affect me directly, and simply thought it was pretty neat to work for a place that is so global. It was not until the first couple of days of being on the job that I realized working for an international company does require some adjustments.

The first thing that I immediately noticed was the time difference. When one office is working 9 hours ahead of another, this makes it quite difficult to communicate. Often times I have gone to work early for conference calls with the German team, and this means they stay a little later at work to accommodate us as well. It can also get a little complicated if you have a question for someone, as you might not get a response until the next working day because, by the time you send an email, they will already be home. This simply means that everyone needs to be aware of this time difference, be prepared to adjust and be flexible to accommodate one another.

One of my favourite parts of working at an international company is being able to meet new people from other countries! On many occasions, I have met co-workers who have visited us from the German office and our American office. It's always exciting to finally put a face to a name. There are many occasions where I have emailed co-workers and never talked to them on the phone, so it is always nice to meet them in person.

Learning about different cultures has also been an interesting aspect of my job. When I initially started looking at some emails, I noticed that some of my German co-workers would sign off their emails with ‘moin moin’, even if their entire email was written in English. I eventually asked my supervisor what this meant, and learned it was a German greeting. Little things like this can be confusing, though interesting to learn about, and it shows our cultural differences and assumptions that we take for granted. I have also noticed how different offices have different styles of working depending on their culture. Some offices tend to plan out the details while others go with the flow. The conflicting styles occasionally create a bit of tension, but it seems that everyone tries to be patient with one another and works to appease one another.

Having worked at a global company, I have come to realize that there are small and big things that can impact your work. From the very obvious, like the time differences, to the less obvious, like cultural nuances, this experience has helped broaden my understanding of what it means to work on an international level. 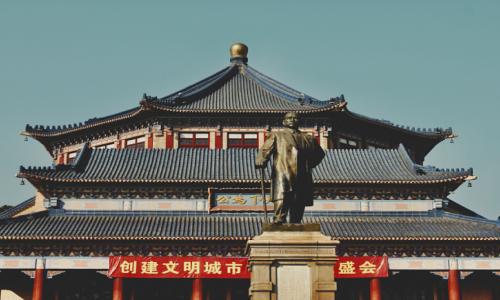 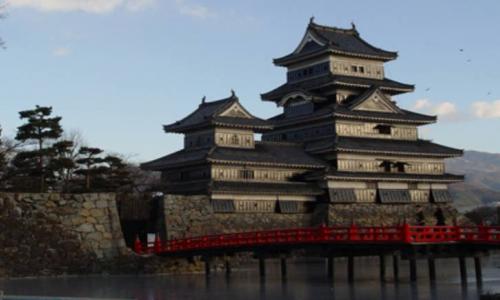 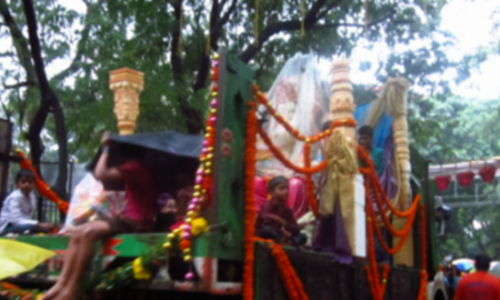 The Liminal Moment: Our Arrival to India
Co-op Reflections

This is where it all begins. Four SFU Health Sciences Co-op students share their incredible journey to India as they land in Mumbai, one of India's largest cities. Along with some new friends, Lindsay, Martyna, Silvia and Christine take a quick tour of Mumbai before heading off to Kolkata. 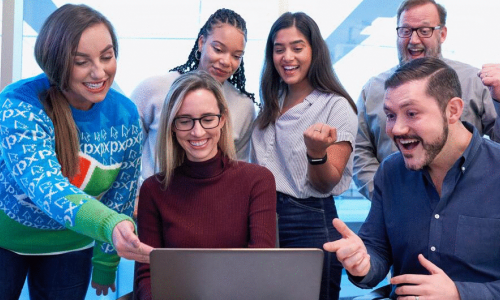 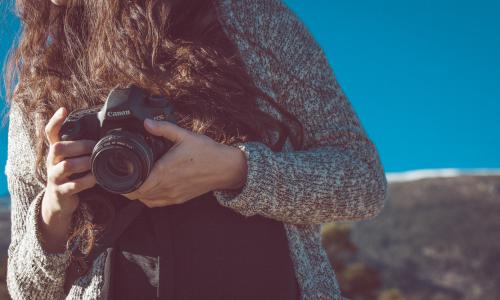