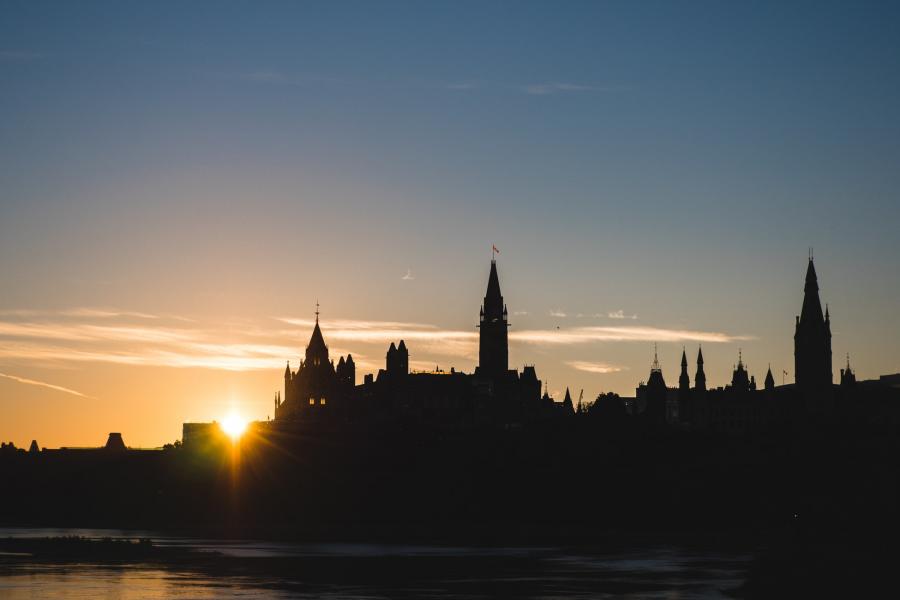 Credit
unsplash.com
Change has the potential to create lasting memories, relationships and a career that may inspire you to grow in new ways and embrace new perspectives. 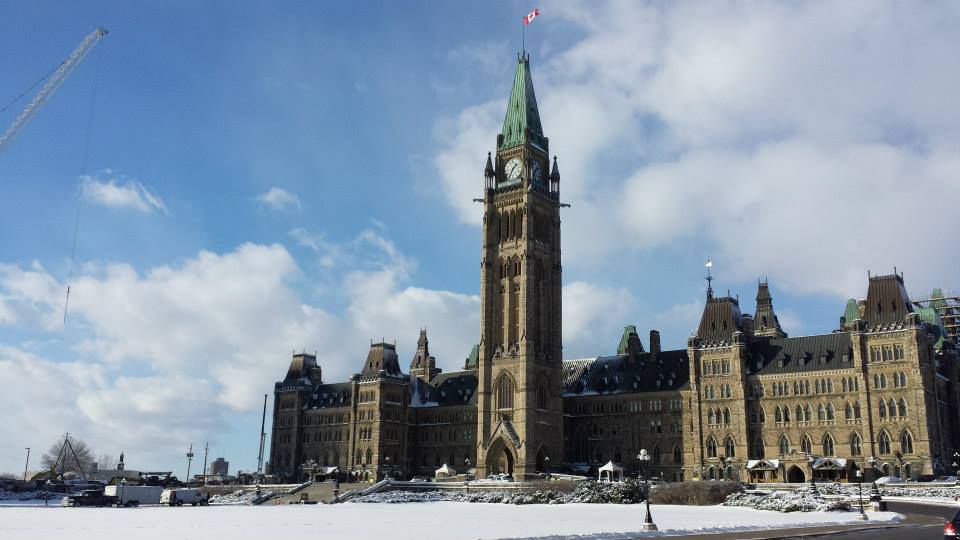 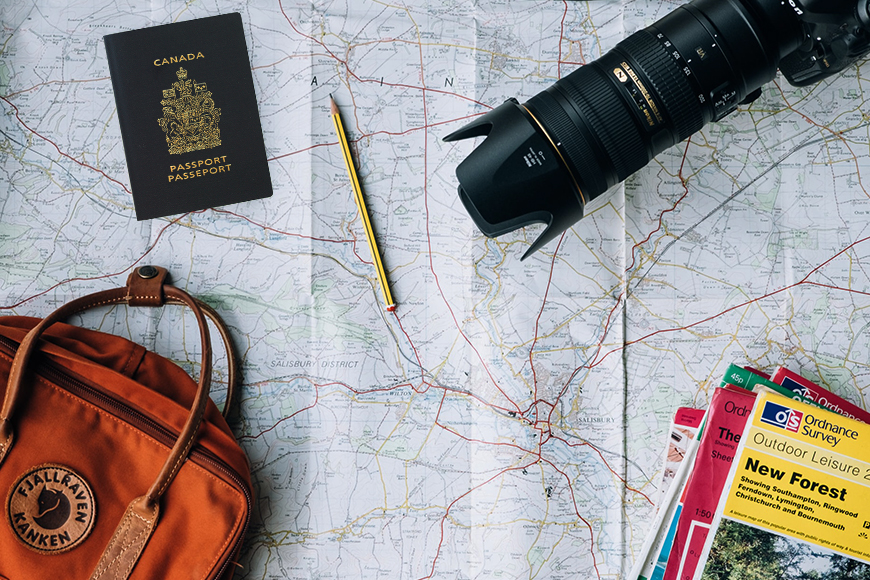 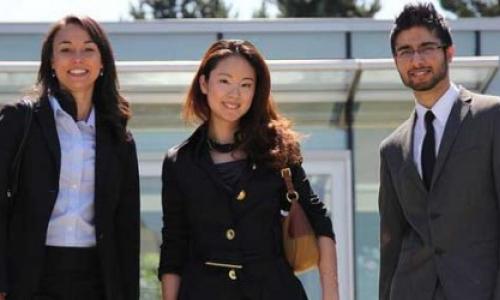 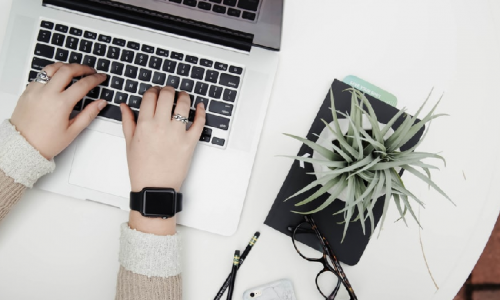 Last summer, my sister and I were excited to travel to Europe. As you can probably guess, that did not happen. But from the gloom of cancelling our dream trip, something positive emerged - an important conversation and a new direction that kickstarted my career. 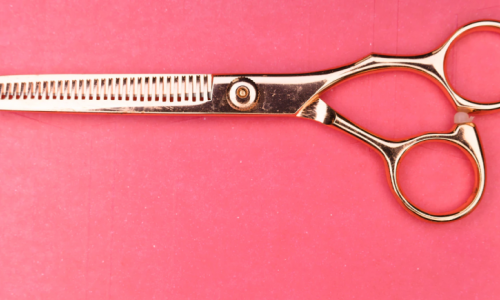 It's thought provoking to ask, if you haven't already, "how would I describe what I do if someone asked me to be as succinct as possible?" It wouldn't be succinct at all to describe all the things you do on a daily basis, your responsibilities, your accomplishments, your significance. Nor would it be descriptive enough to only talk about a small subset of those things. So, how can we possibly do this question justice?