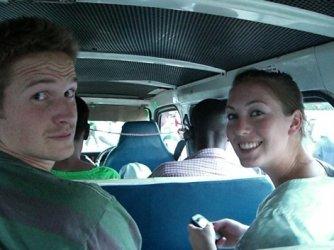 share
Once I had been overseas for a month and it was time for my family to go home, I began to feel nervous and excited at the same time.

When I left home in December, I was excited for a trip to the Middle East. I was not thinking about Botswana yet as there was simply too much to think about already. Once I had been overseas for a month and it was time for my family to go home, I began to feel nervous and excited at the same time.

I had two days of traveling ahead of me before I made it to Gaborone (Gabs), Botswana, in the southern part of Africa. Botswana is a landlocked country that is fairly wealthy due to diamonds (which weren’t found until after the British had given them independence) and safe when compared to other countries in South Africa. This is not to say that Botswana doesn’t have its problems. One of the main threats is robbery - I have been here three weeks and I know three people who have been robbed. The rate of HIV/AIDS infection is about 40% of the population, which is one of the worst rates in the world.

Once I arrived I wasn’t sure what to expect. I had the name of the person who was going to meet me, Olefile, but didn’t know what Olefile looked like and didn’t even know if Olefile was a man or a woman. I walked out of the airport and was swarmed with people asking if I needed a taxi but I saw no one that looked like they were there to pick me up. About five minutes later a man, who looked like he was in his early twenties, walked over and asked if I was ‘Miss Banister’ which I later figured out was because he couldn’t pronounce my first name. Because of this he gave me a Setswana name: ‘Bontle’, pronounced ‘Bonkle’, which means beauty.

I lived by myself for the first three days and once the other students arrived we began orientation. We were shown around Gabs on the kombi (mini bus) and got many stares because white people here apparently don’t use public transportation. At one point my friend was walking through the bus rank (bus station) and there was a guy on a megaphone who yelled over the megaphone “lekgoa” which is used kindly to refer to a white person. One boy on the kombi who was sitting in front of me just turned around and stared at me the whole time; while another time a girl sat behind me stroking my hair. After three weeks I am getting used to the yells and the stares - the people don’t do it to be rude, they are just curious.

On my second week in Gabs I started my volunteer job at the Cancer Association of Botswana. When I arrived I knew I would be organizing fundraisers and leisure activities for the patients. However, I never realized the difficulties I would have in implementing these programs. The difficulties in getting these programs off the ground are much different than at home. One consideration is that the pace of life here is VERY slow. When a meeting is set it will generally not happen until at least an hour afterwards. For example, I had one meeting set for Monday afternoon and on Monday morning it was changed until Tuesday afternoon. My boss and I showed up on Tuesday afternoon and no one was there so we called the woman and she simply said, “sorry I am at home lets do it tomorrow”. Finally, on Wednesday afternoon the meeting took place. And what came of that meeting? I’ll let you know in the second entry of my series and I promise the entry will not come on Botswana time! 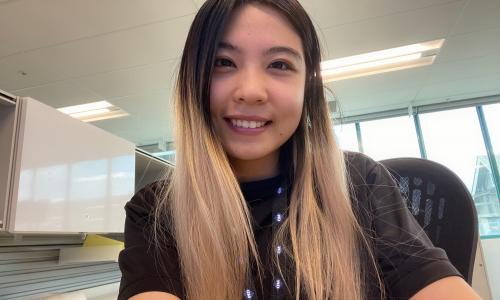 Having thoughts about Co-op, here's an article of business co-op experience that might just be the right motivation for you. 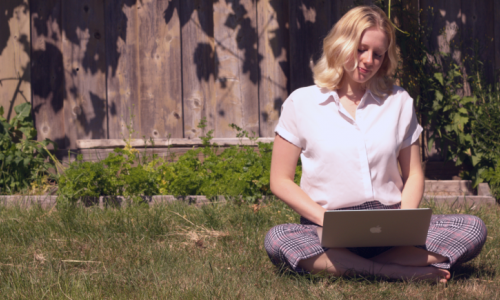 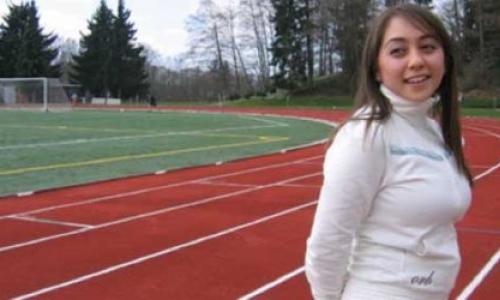 Samantha Garcia graduated this past June with a Bachelors of Science in Kinesiology, with a Co-op designation for her four Co-op work terms. Read all about her experiences here!