Reflecting on a Summer in Silicon Valley | Part Two 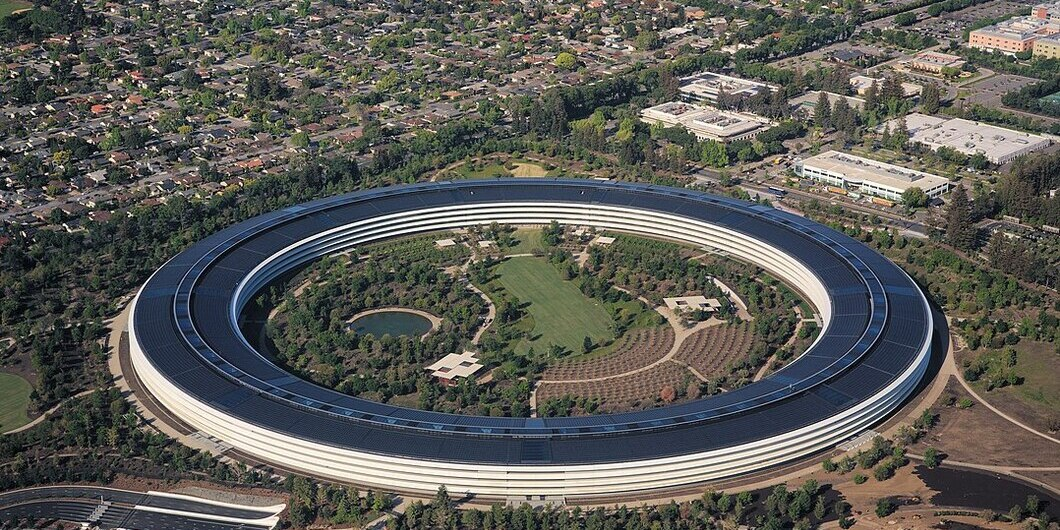 Apple Park in Cupertino. Aerial view of Apple Park, the corporate headquarters of Apple Inc., located in Cupertino, California.
Credit
Daniel Lu on Wikimedia Commons
share
If you are reading this and heading [to California], hopefully, this has triggered some things you have not thought of yet - you can never be too prepared so go ask questions and plan, then plan some more while down there... [then] take a break and enjoy a change of pace for a bit.

Welcome to the second half of my article about heading down to Silicon Valley for Co-op in the summer of 2013, with input from my friend Edwin. At the time of writing this article, my friend Edwin and I are both recent Alumni from the Engineering Science program. I worked at Tesla and Edwin worked at Apple that summer. In the first half of this article, I went over what steps Edwin and I took to prepare for California. In this second half, I will focus on California itself and our overall observations about the whole experience.

Getting Settled In Silicon Valley

Since Edwin and I grew up in Greater Vancouver, we have not had to be alone in another country. The concept of Silicon Valley was not terribly different compared to Vancouver, with the exception of the unforgiving sun. Getting around in the heat actually highlights a few key observations about being in California:

Getting Around Silicon Valley

Luckily, all of these complaints can be solved with one of two things: a car or a bike. A third option to subsidize some of our movement was shuttling. Most companies run their own shuttles but I had the added bonus of living near Stanford and Stanford's free shuttle buses. It is important to note at this point that Edwin and I were living somewhat close to our respective workplaces, so this ruled out all other transit options in the area. We did use the commuter train, Caltrain, to get into San Francisco on a few occasions, and I also used Caltrain to visit Edwin, but I classified these as special trips and not applicable in our daily routines. We barely touched buses because they were not convenient.

In the end, Edwin adjusted to his new routine in a month or so, as Apple's housing program streamlined a lot of the migration process. It took me about two months to get settled and comfortable in my routine interning at Tesla.  We noticed after the fact that getting settled had more to do with our expectations of California, rather than getting oriented and comfortable in our routine. It pretty much amounted to realizing that we are only in this place temporarily and therefore operating under a different timeline with different priorities than home. Time went by fast, and it was important to keep track of where our priorities were shifting.

Besides dealing with the logistics of living in California, we did not have any issues. I got along well with the other guy renting the house, Edwin got along well with his roommates, we enjoyed work, and time seemed to go by fast. I cycled a lot and I could see more of the area, which was a nice experience, even if it was because it was out of necessity. Cycling in the morning and evening when it was not disgustingly hot was probably the most ideal cycling weather anyone could ask for, so it was both a convenient and healthy way to get around. If you need a bike while down there, find it fast. However, I am not sure how that advice holds in winter, since I was only there when it was sunny for all but two partial days. If you do have a car or car access while down there, all of our complaints are invalidated, so enjoy driving everywhere and not worrying.

After getting set up and somewhat oriented, it was pretty much time to get ready to leave. I was only there for the summer, whereas Edwin got there later and stayed until the end of fall. Despite being out of sync, we noticed pretty much the same things about living in California. One thing I noticed was when we wanted to research a few ideas and build stuff, we did not seem to have the time. In reality, we were more interested in doing something outside or worrying about the logistics of fending for ourselves. As I tried to reason  “why”, I realized it was because our expectations were wrong. We expected to be able to operate somewhere close to “business as usual” like we did back in Canada, but that was not the case. In Metro Vancouver, we were in permanent living situations with resources and very few unknowns. In Silicon Valley, we were temporary summer Interns who were living in temporary housing arrangements, with very little resources at our disposal. I then realized that if we planned for this from the beginning, our priorities would have been different. We could have thought about engineering things when we got back home and just focused on going off to do things outside for a change. Thanks to being out of school, I now fully appreciate how short four months is, so although there were plenty of ideas and projects I wanted to build, I learned that it in this case it was important to put a few ideas on hold and take a break in order to effectively make the most of my time.

Going down to California was a lot of work and four months is not a lot of time. It was an interesting experience and both of us got to do a lot of interesting things at work, but work was only part of our day. If you are reading this and heading down, hopefully, this has triggered some things you have not thought of yet. This is one case where you can never be too prepared so go ask questions and plan, then plan some more while down there. Go check out some tourist areas, see the sights, and enjoy some seasonal events. You are on co-op and not doing school things 12+ hours a day; take a break and enjoy a change of pace for a bit. 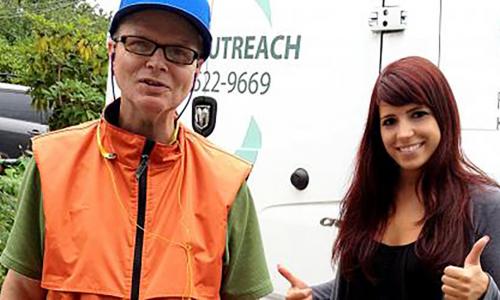 Andrea takes on the non-profit world as a Community Services Assistant at the Progressive Housing Society. 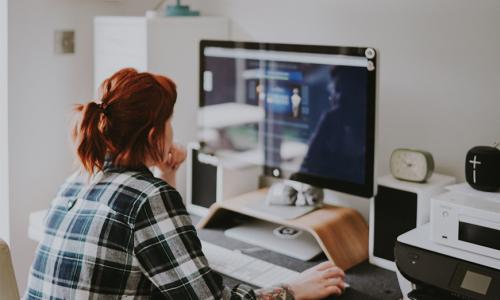 Having a difficult time completing your tasks on time at school or work? Natalie has 3 must-know time management tips to help you manage your time better and work more productively. 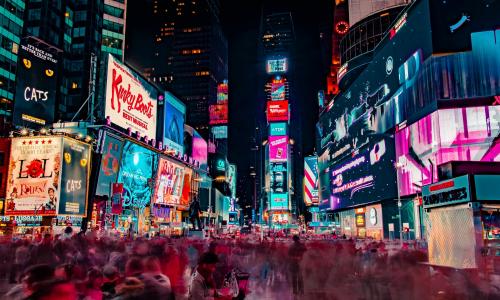 Communication: So You Love Advertising, But Don’t Know How to Get in the Door
Career Exploration

With a love for marketing and advertising, Communication student Lilian Sue discovers how to break into the industry and finds great online resources to improve one's creativity skills during her search.