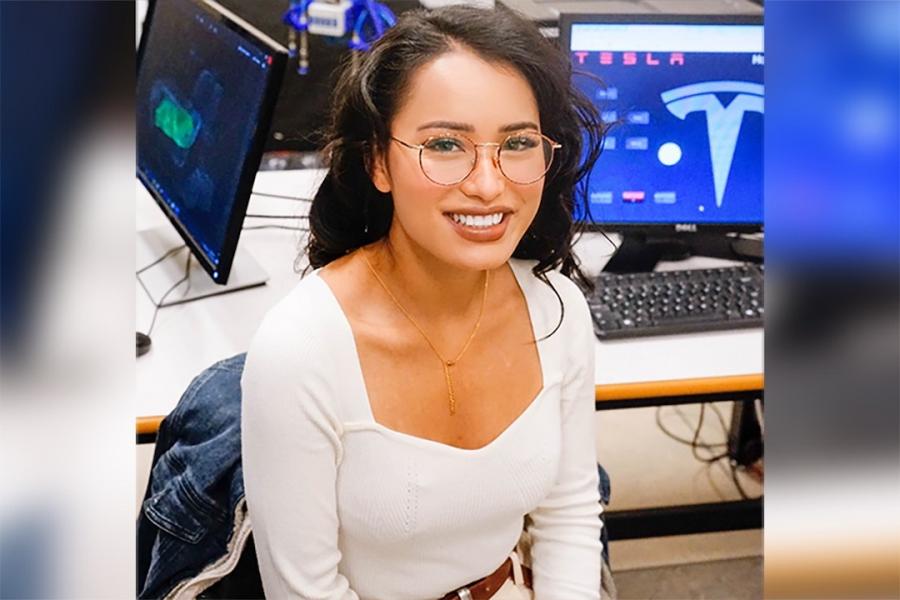 share
“There was gender bias and this should not be the case, and I should not have to normalize or defend my femininity in order to be taken seriously.”

Rachel George recalls being extremely shy as a child, unsure of where she would fit in and if she would develop the confidence to follow her dreams. Little did she know that she would flourish to become an outgoing and independent young woman in STEM (Science, Technology, Engineering Mathematics). She is graduating this June with a bachelor of applied science degree from the School of Mechatronics Systems Engineering (MSE) and has since been recruited as a technical program manager for one of the most notable automotive companies in the world, Tesla Inc.

“I did not want to be defined by my shyness forever, I knew there was another person hidden inside of me – someone who aspires to confidently and proudly follow her own dreams,” says George.

Like many students, George had a difficult time deciding what career path she wanted to pursue. Growing up, she also found herself trapped between the societal expectations of women and her desire to carve her own path.

“In high-school, I was once told pursuing engineering was not very ‘lady-like,’” added George.

Despite the stigma, George has been surrounded by strong female role models throughout her life and that is why she felt encouraged to pursue an academic career in STEM. Specifically, being inspired by her late mother’s tenacity in the field of technology.

In her senior year of high school, George reconnected with a friend who was already in the MSE program. It was he who introduced the program to George.

“I remember him telling me about this interesting program that he was in,” recalls George. “He explained how mechatronics encapsulated a variety of different engineering fields such as mechanical, electric, software and controls automation.”

After struggling with what academic path to take, she applied to the MSE program, recalling her friend’s comments on its diversity and versatility. This decision would prove pivotal in her life as it became the perfect opportunity for self-discovery and to uncover her hidden interests.

“When I started university, I knew that this would be my chance to start fresh and to become the person that I have always wanted to be,” says George. “Mechatronics gave me the opportunity to step out of my comfort zone and participate in something that not only challenges me but also allows me to make an impact on the world.”

When reminiscing about her journey, she reflects on a defining moment in her academic career when she was having a conversation with a family friend about her intentions to become an engineer.

“The woman expressed shock towards my career choice and told me that she had never considered her own daughter pursuing a career in that industry, but after our conversation, she would now start to explore that option with her daughter,” says George.

“I was surprised by the response and how these cultural, patriarchal standards still remain for young women today despite the acceptance of more women in the field.”

George was encouraged by this brief conversation and how it influenced the woman to encourage her own daughter to consider a career in STEM. This moment made her realize that she wanted to be an advocate for young girls and women in STEM.

“When I joined the engineering program, I knew that there would not be a lot of women representation. Having this knowledge, it helped me reflect, gain perspective, develop awareness, and appreciate my femininity.”

While her confidence as an engineer grew, George’s passion for empowering other women also grew when she started working in the engineering industry.

“People often belittled me or mistook me for working as a receptionist as opposed to being in a technical position,” recalls George. “There was gender bias and this should not be the case, and I should not have to normalize or defend my femininity in order to be taken seriously.”

“It is experiences like these that I am constantly battling every single day in order to do my work and why it is so important to encourage more women in STEM.”

While at SFU, she was able to secure internships with Tesla, forestry product manufacturer, Tolko Industries and with SFU as a research assistant. George also led student activities in the Mechatronic Systems Engineering Student Society as a first-year representative and later as the Vice-President of Internal Relations. Through these experiences she gained confidence in herself, which opened up a career path once closed to her due to her shyness.

“I will be vocal when I see indifferences or gender biases being played out in my field and I want to inspire young girls to chase a career irrespective of societal norms,” says George. “I want to encourage women of all ages that they hold the power to pursue this field, without question.” 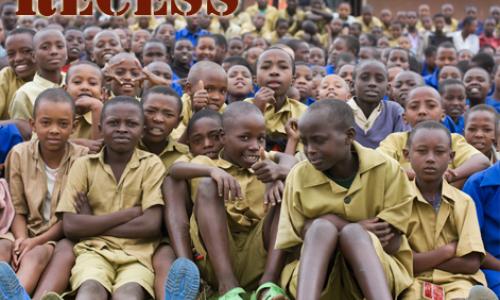 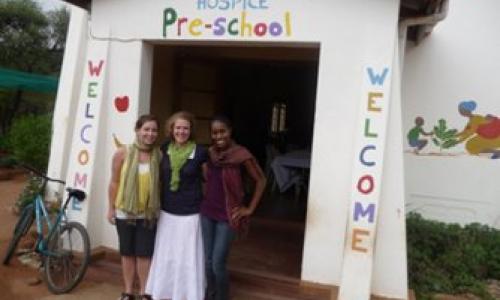 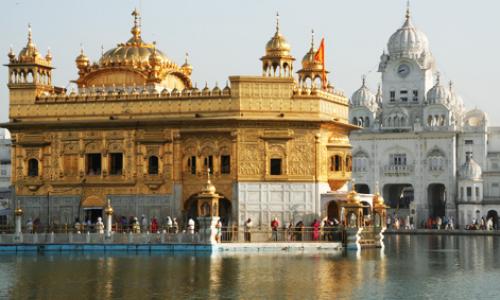 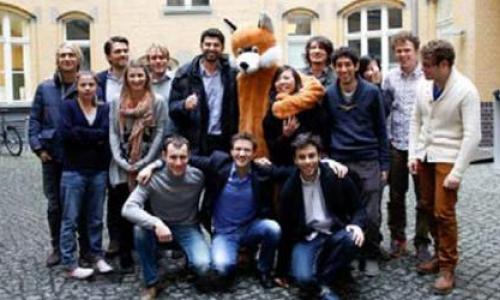 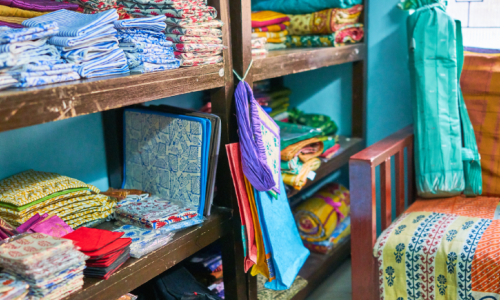 Looking to find out more about Destiny Reflection and all the opportunities they have to offer? Here are some details on who the foundation is, how they came about and what their plans are for the future. Come take a peak! 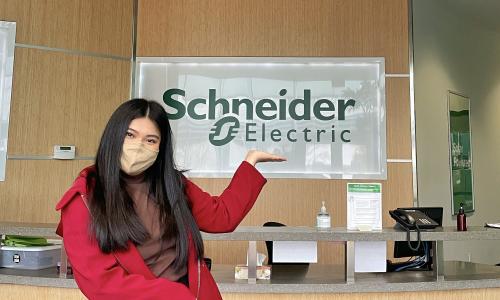