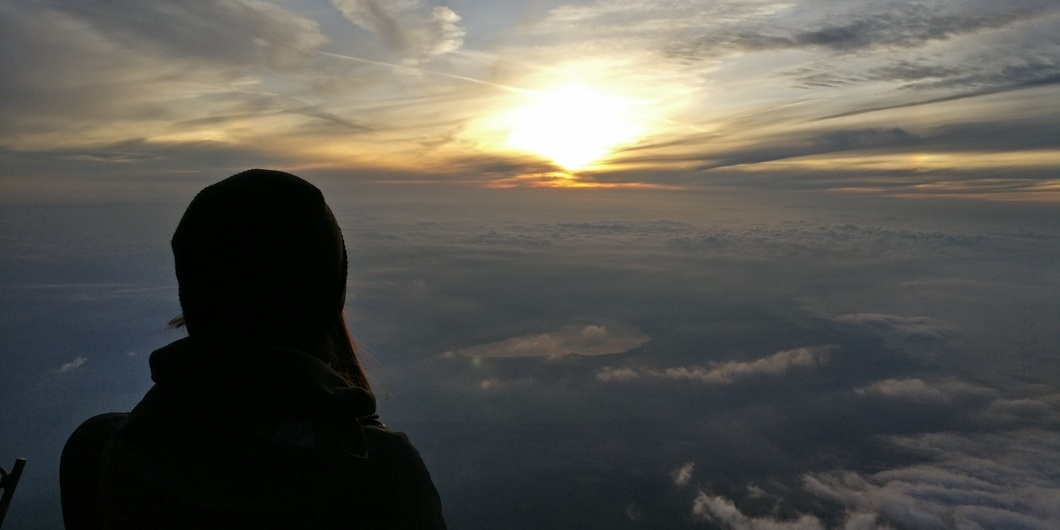 share
Don’t hesitate for a moment, find a position and, 頑張って (go for it)! 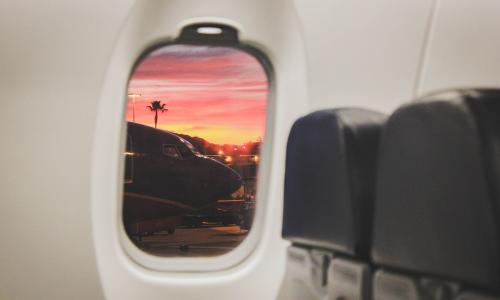 A long bus or plane ride is associated with awkward social situations, a lack of food options, the weird tiny bathroom in the back, and of course, trying not to become mind-numbingly bored.  I’ve investigated past personal experiences to build a survival guide to avoid the long-distance travel blues. 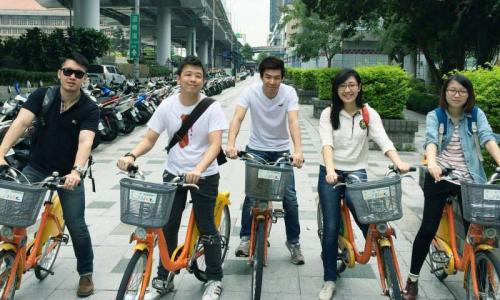 Develop Your Career in Hong Kong
Co-op Reflections
Consider going abroad for your co-op. When Alan did his co-op in Hong Kong, he not only got first hand experience with a new culture but he also developed new skills.
Alan Pang
visibility
26 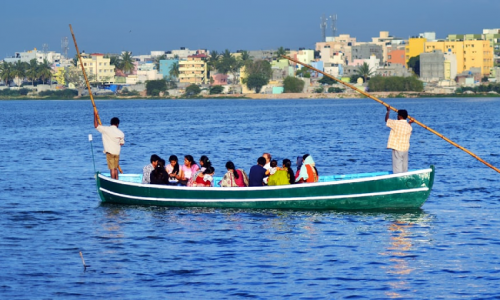