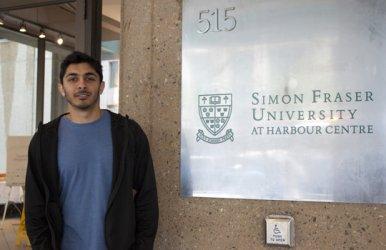 share
I have a new appreciation for the industry and everyone in it. They’re all so passionate about what they do. This reaffirmed my goals, and I’m more confident now that I have this experience. 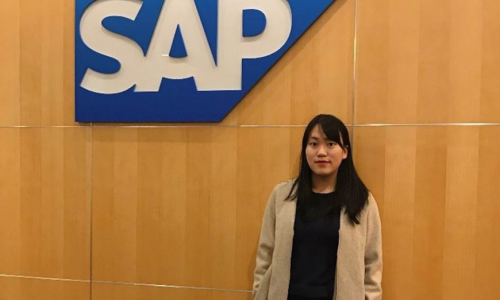 Five Co-op Work Terms: What I Learned Along the Way
Co-op Reflections

Five co-op work terms might sound like a lot, but it was definitely a valuable journey for Winnie. Read on to learn more about Winnie’s Co-op journey as she transitions from her student life to work life, her takeaways from these positions, and her final thoughts on the Co-op program 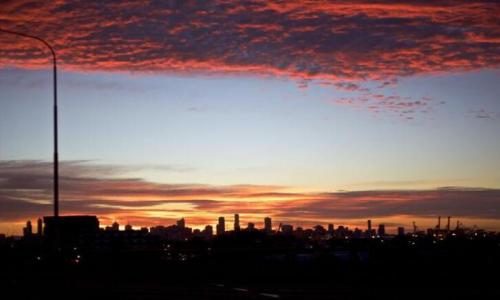 Co-op Australia: Working for YMCA and Health by Design
International

Wondering what it's like to work on the other side of the hemisphere? Stephanie Hendy shares with us her international co-op experience working as a health and fitness instructor and personal trainer in Australia. 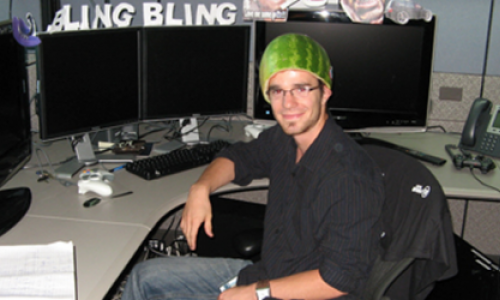 Meet Jesse Faltus, a Computing Science student convocating this June. He has successfully completed three co-op work terms, and had a blast doing so! Read all about his experiences and why he recommends joining the co-op program.