Bob’s Indigenous heritage is rooted in the Penelakut First Nation on Vancouver Island, and the Nez Perce Tribe in Idaho. Her Hul’q’umi’num’ dialect was spoken in the home but she was forced to lose much of her language during her school years in government church-run schools. Today, she is one of just 100 speakers who are semi-fluent in the language, while a further 50 speakers, all elders, are fluent.

Bob has been struggling to relearn her language for the past six years but hasn’t found it easy, since there aren’t many formal teaching resources.

And because she was punished for speaking her language at school, she sometimes still experiences a negative emotional reaction when trying to speak it.

But as a teacher, Bob noticed that First Nations children always respond well to lessons that incorporate traditional music. During a recent stint teaching Kindergarten to Grade 3, she experimented with her nation’s traditional songs, adapting them to teach basic Hul’q’umi’num’ sentence structure. She found it worked quite well.

“I’ll be applying Indigenous research methods to my studies,” says Bob, which means she’ll be considering language learning from a traditional, First Nations holistic perspective. She’ll take into consideration the meaning of traditional songs within her language and culture, and also possibly produce some contemporary cultural songs suited to today’s learning environment.

Bob has also started a local language collective in Cowichan, B.C. that is writing and translating 100 stories into Hul’q’umi’num’. The group has written approximately 60 stories, and Bob’s contribution has been four stories, complete with illustrations.

“There is a lot of healing I’ve found in our culture, our songs and our spirituality,” she says, “and I felt that my studies should lead in that direction. It’s not about deconstructing First Nations education but about renewing it through our language, culture and spiritual songs.” 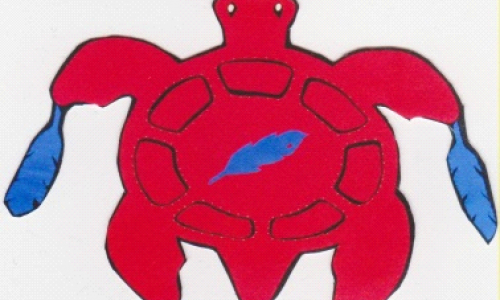 Meet Betsy Turtle Bruyere, an entrepreneur and educator who understands the value of hard-work and determination. Read their story, as they share their journey growing up, overcoming adversity, and exploring different careers in education in order to uplift other indigenous peoples and communities. 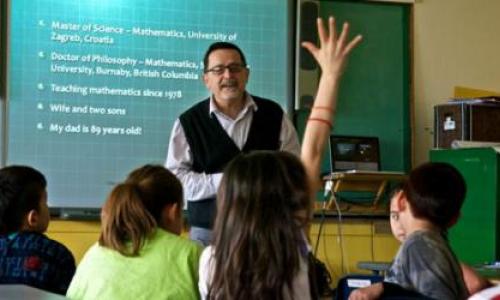 SFU instructors and students are engaged in a variety of community activities that are making a difference to Aboriginal children and youth. 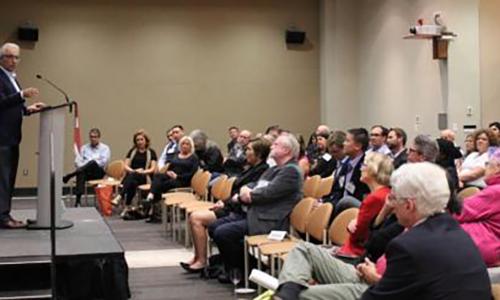