The Aboriginal Front Door Society is a safe, non-judgmental place for Aboriginal Peoples in the Downtown East Side. 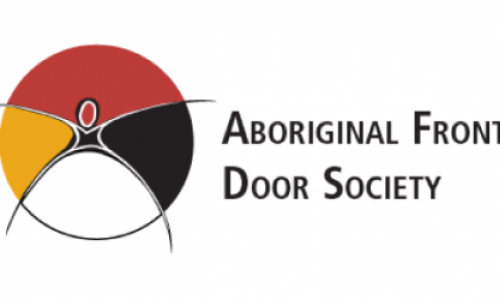 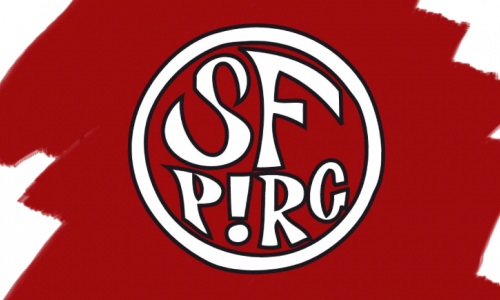 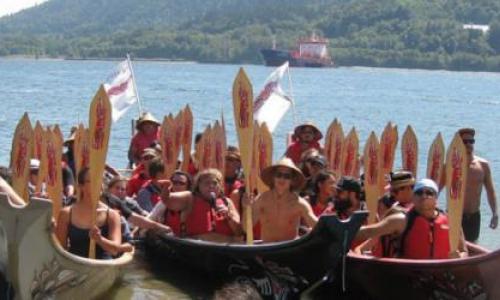