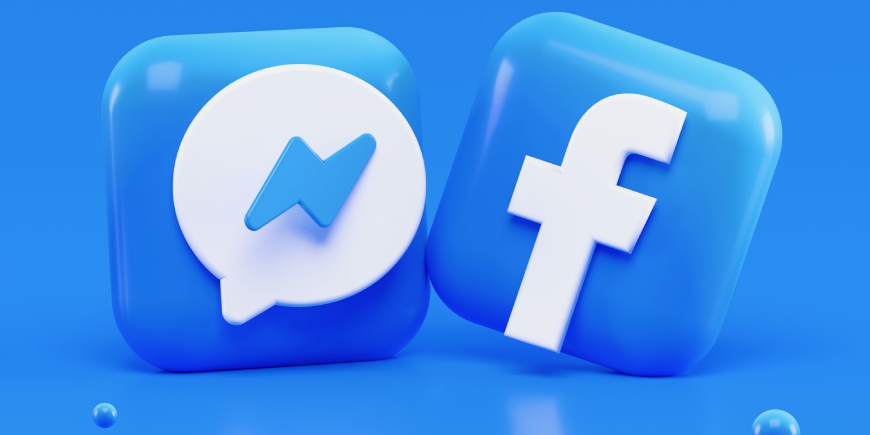 Credit
Alexander Shatov on Unsplash
share
This was a valuable experience for Bradley, and he learned a lot particularly with app reviews.

Bradley successfully completed his first and second interview with Facebook, and quickly moved onto his third interview called the “application review”, or an “app review”.  What is an app review?  App reviews are when you analyze and critique an application, like an app on your phone. An app review is essentially a performance task interview, which tests how you would complete a certain task. Although many interviewers use the strategy of testing employee skills by giving them realistic tasks they would do on the job, these interviews can be highly specific and therefore challenging. Understandably, this particular interview was most challenging for Bradley to prepare for, “I was unsure what to expect since I had never done one live.”

Bradley was told that Facebook was looking for brand awareness of what the app’s goal is, and how well it achieves this.  This was an opportunity to test his ability to speak about any given app, critically and on the spot.  It also tested his communication skills, as he was required to give step by step descriptions of his interaction with the app.

During the phone interview, his two interviewers spoke with him about what kind of applications he used.  His interviewers asked Bradley to "give a critique as if [you] were talking to a classmate about a project".  Bradley selected an application he had never used before because he thought his interviewers wanted him to go into the app blind to truly test his skills.  He struggled because of his lack of familiarity with the app and he wasn’t sure how to structure his critique and the format his interviewers were looking for.  His interviewers were helpful and prompted him to speak about it in a “use-case scenario”.  For instance, he was looking at a map app.  They prompted him to explain how, for instance, he would find a coffee shop on a map. Bradley found the narrative structure easier to have a conversation about and gave it more structure to describe how well the app is performing.  Although in the end, Bradley was able to embrace the “use-case scenario” structure, he was emailed a couple days later and informed that he was not selected for the position.

This was a valuable experience for Bradley, and he learned a lot particularly with app reviews.  Now that he’s had this experience he realized that he would practice differently.  Next time he would go through an application and think of it like a story to guide his thinking in a more organized way.  Bradley had the opportunity to have three very diverse interviews and has really learned a lot from this experience.  “Overall, the experience was one of the best I've had with interviewing. The interviewers were very friendly and they didn't create an overbearing or intimidating atmosphere”. 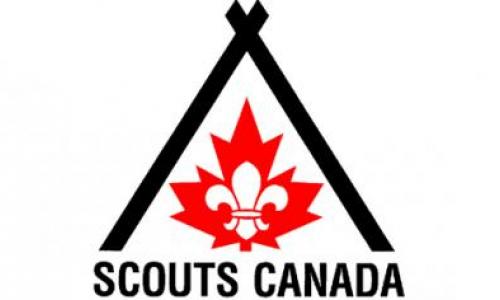 Kerri give the scoop on volunteering with Scouts Canada, more specifically Scoutsabout! Read on to find out why this was a meaningful experience for her and how you can get involved in a similar program! 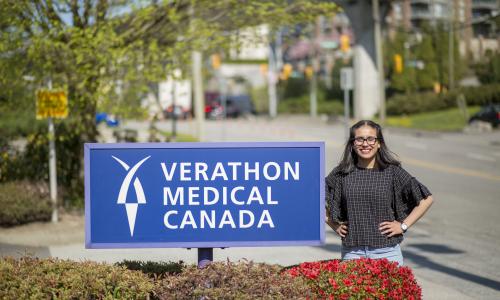 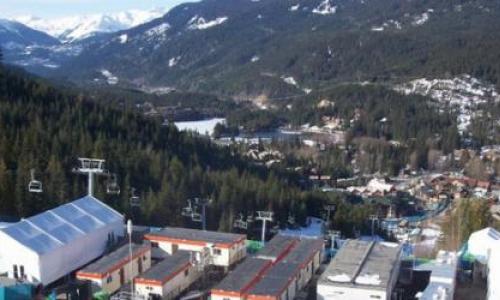 “You’re going to teach English overseas eh? Sounds cool. So what kind of ‘real’ job are you going to do when you get back?” I hadn’t planned that part yet, but my friend’s comment stung a bit and made me second guess my decision. Maybe he was right. My overseas experience would be a useless footnote in my work history. 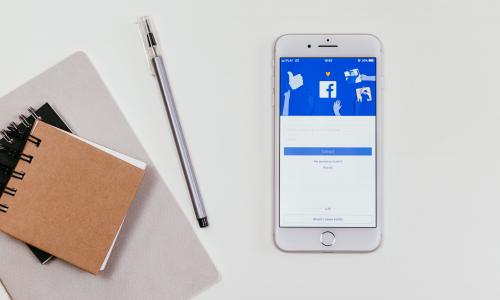