SFU Graduate Student
Applied Sciences › Engineering Science
Jingya Wang is a Career Peer Educator with SFU Career Services, and a third year graduate student studying Engineering. She loves reading and painting. She is curious about everything and always looking for an opportunity to try something new. 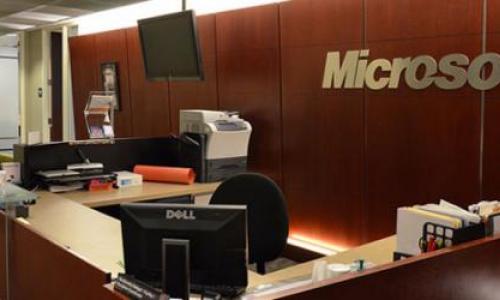 How can you get into a different industry than what you studied? Emy Sun studied electronics and later got a job at Microsoft as a software engineer. Find how how she made the transition and what it took to make it happen. 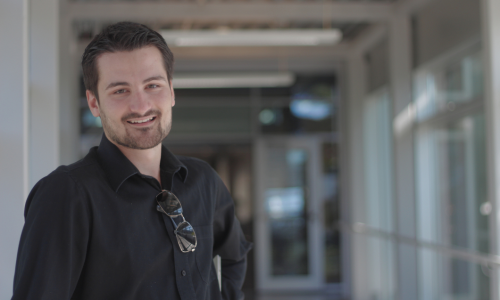 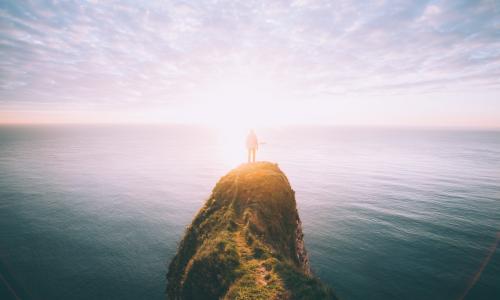 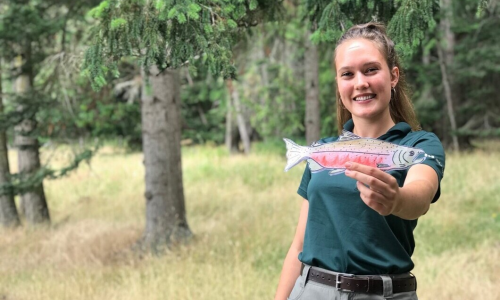