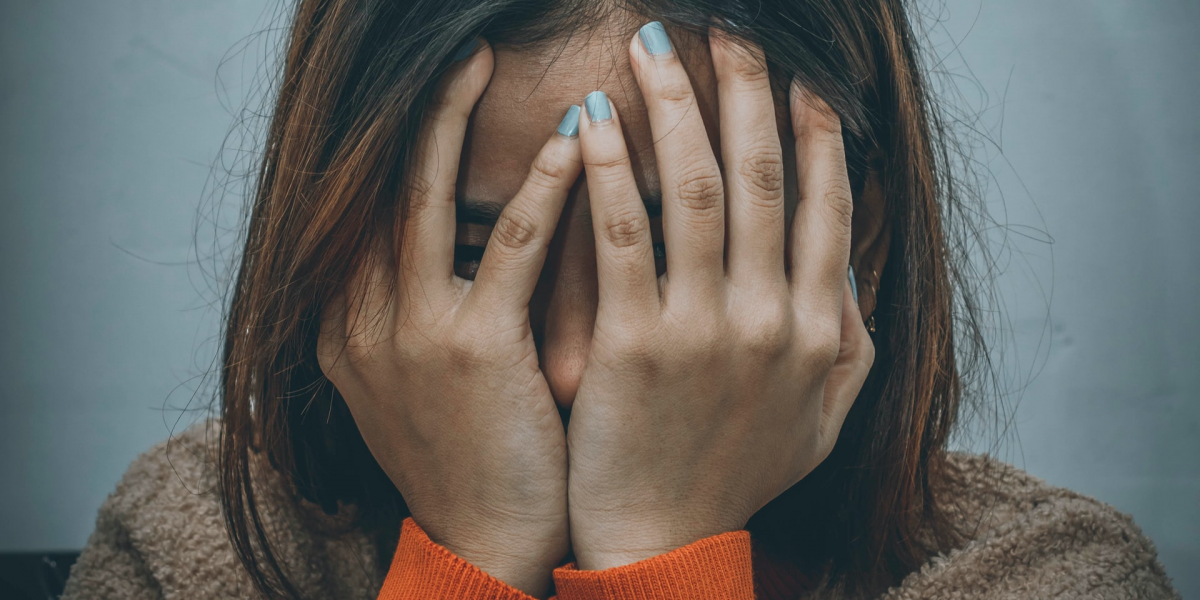 Credit
Dev Asangbam on Unsplash
You should attempt to resolve workplace issues with your supervisor first, but if you are in a similar situation like mine, do not be afraid to contact your co-op coordinator for support.

I worked for two companies during my work terms. The first was an acute clinic in Burnaby, while the second was located in Maple Ridge, which offered Occupational Rehabilitation 1 & 2 (OR 1 & 2) programs in addition to acute rehabilitation. I will be comparing these two companies based on several topics: team cohesion/culture, student training, learning environment, managerial attitude and management of student issues. This post will focus on the Burnaby company, read about my Maple Ridge experience in part two.

The team was split up between the more experienced physiotherapists in the morning and the younger physiotherapists in the evening. Student shifts were split between the two students hired for the semester, allowing us to work with both groups. During each shift, the student is the only kinesiologist on staff and is responsible for helping the clients of all the physiotherapists with their exercise programs. While I was there, there was noticeable tension between some of the newer and older staff, which appeared to involve favoritism over specific staff members. I had limited interaction with the morning physiotherapists, and only interacted when they needed to tell me what exercises they wanted their client to do, but they clearly had good relationships with the junior staff in the evening. During the morning shifts, the physiotherapists did not take much time to update the kinesiologist about the patient’s progress, so some patients had been doing the same exercises at the same weights for months. In the evening shifts, I was able to ask the physiotherapists questions and learn about injuries and assessments, as well as observing some assessments and treatments with the permission of clients.

The Burnaby clinic provided two 2-hour training sessions with the current kinesiology students who were finishing their placement. We went over general duties and layout of our station and then reviewed the exercises on the client exercise sheets. We were briefly introduced to the physiotherapists and given a copy of the exercise sheets to review. After these sessions, we started our shifts a week later on our own. This brief training was valuable for this practicum because we were expected to know everything on the exercise sheet right away and had no one around to ask for help, so independence on the job was crucial.

Once the training sessions were over, we were left on our own for our shifts. Every physiotherapist used the exercises off the standard exercise sheet, very rarely adding additional exercises. Once the master list of exercises was learned, there was not much more opportunity to learn or grow, most noticeably when working with the senior physiotherapists. Shifts were spent demonstrating and observing clients performing exercises, and recording their progress on their exercise sheets. I feel that I spent more time recording numbers on exercise sheets than I should have been, as clients are capable of writing their weights in themselves and I could have been more productive working one-on-one with the clients.

My supervisor in Burnaby was difficult to approach and was not very receptive to student input. During the morning shifts with the senior physiotherapists, I was alone with the clients the entire shift with very little interaction with the physiotherapists, unless they wanted to change or add exercises for their clients as I mentioned earlier. I did not feel like part of the team at this clinic, but had a better experience with the junior physiotherapists who worked in the evenings. The younger physiotherapists were much more welcoming and approachable, and more willing to help when I had questions. I was also given more freedom to help design and improve exercise programs for their clients so I could gain more practice with program design. Overall, I had a very poor experience with the managerial staff here, but am grateful for the time I had with the junior staff whom helped me learn and grow during my time there.

From the beginning of my practicum, I never felt completely comfortable talking to the morning staff at this clinic. I did not feel like a valued staff member, but rather just a temporary worker who wasn’t given much thought. During my placement, I suffered a work-related back injury at my other job. When I told my supervisor, he was very clear that I was to return as soon as possible. One week after the injury, I was forced to come back, despite my doctor and physiotherapist’s recommendations against returning to work so soon. My work only worsened the injury and I had to insist on taking time off as this would only delay my recovery. I had to involve my co-op coordinator in order to mitigate this issue as my work supervisor demanded that I continue working, despite the injury. Despite my best efforts to work through the injury, I never felt comfortable around my manager after the incident, and found it very difficult to find motivation to finish the practicum. I was surprised that my manager could not understand why I was unable to work when his role as a physiotherapist was supposed to treat work-related injuries. Evening shifts were much easier though, as the evening staff were much more understanding and mindful of my situation.

Overall, I did not enjoy my practicum and almost did not continue with Co-op as a result of my time here. I am grateful for the support I received from the junior staff and the opportunities they gave me to help me develop my skills during my time there. This practicum has taught me how to deal with difficult employers as well as learning my rights as an employee. You should attempt to resolve workplace issues with your supervisor first, but if you are in a similar situation like mine, do not be afraid to contact your co-op coordinator for support. 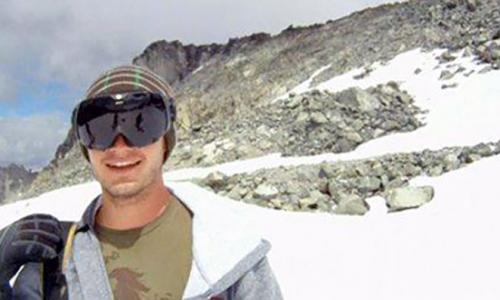 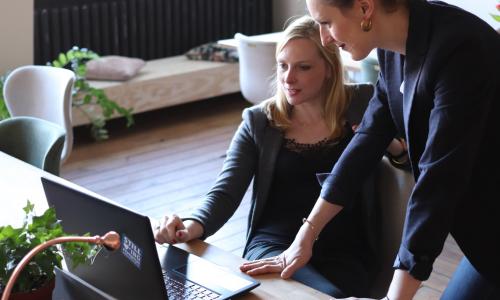 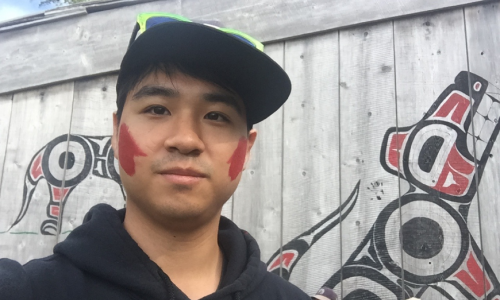