Why Attend the March for Murdered and Missing Indigenous Women

share
No matter the colour of your skin, the width of your wallet, your gender identification, sexual preference or religious leanings, this is a human issue.

“The first women’s memorial march was held in 1991 in response to the murder of a Coast Salish woman on Powell Street in Vancouver. Her name is not spoken today out of respect for the wishes of her family. Out of this sense of hopelessness and anger came an annual march on Valentine’s Day to express compassion, community, and caring for all women in Vancouver’s Downtown Eastside, Unceded Coast Salish Territories.

Twenty six years later, the women’s memorial march continues to honour the lives of missing and murdered women and all women’s lives lost in the Downtown Eastside. Increasing deaths of many vulnerable women from the DTES still leaves family, friends, loved ones, and community members with an overwhelming sense of grief and loss. Indigenous women disproportionately continue to go missing or be murdered with minimal to no action to address these tragedies or the systemic nature of gendered violence, poverty, racism, or colonialism.” Feb 14th Annual Womens Memorial March: Their Spirits Live Within Us

I have attended several of these march’s over the years and my experience has been one of unity, love and remembrance. Both, men and women take to the streets drumming, singing and walking. Strong in the air is the smell of sage as it fills wheelbarrows along with the smoulder of prayer. It is both solemn and hopeful. It is the acknowledgement of loss, yet the belief in the possibility of our women’s lives being held up, rather than cut short. It is the belief that Canadians from all walks of life will begin to understand our reality as well as stand behind us.

If you have not attended a march, I would urge you to do so this year. No matter the colour of your skin, the width of your wallet, your gender identification, sexual preference or religious leanings, this is a human issue. The march has a way of eliminating walls and bridging souls. Walking side by side for the purposes of healing is our spirits highest calling, and I assure that you will feel the footsteps of those we’ve lost and those who are missing reverberating in the soles of your feet.

It is a meeting of soles; of souls, and I promise that you will feel it all. 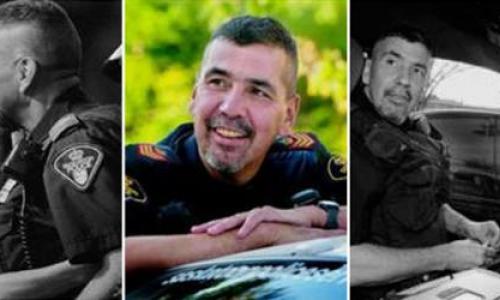 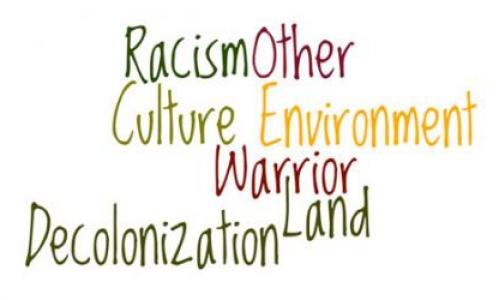 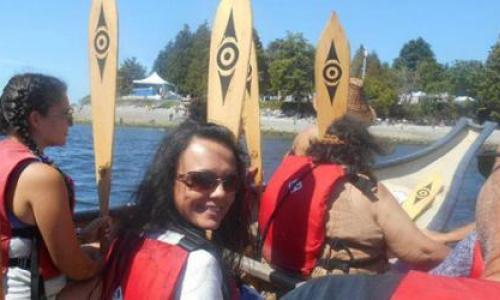