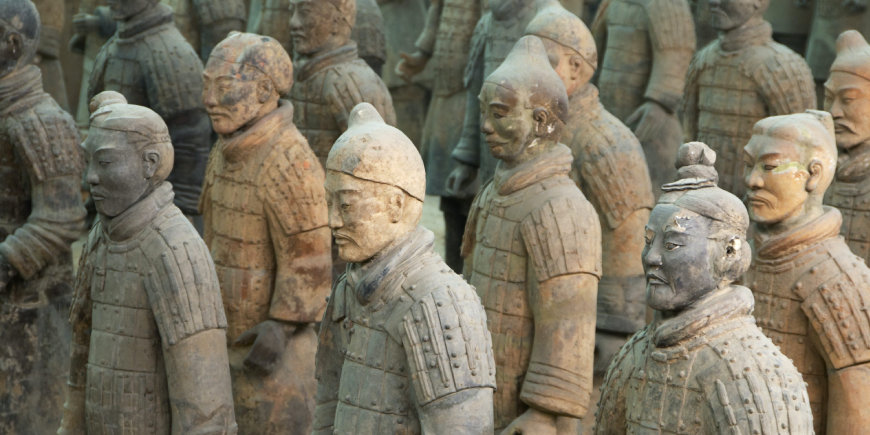 Credit
Lonely Planet
share
The locals were very kind and loved talking with us. The poverty in the streets is striking though, with so many people living in such a small space and not enough work. 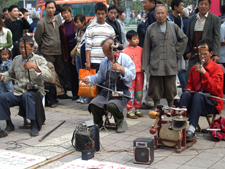 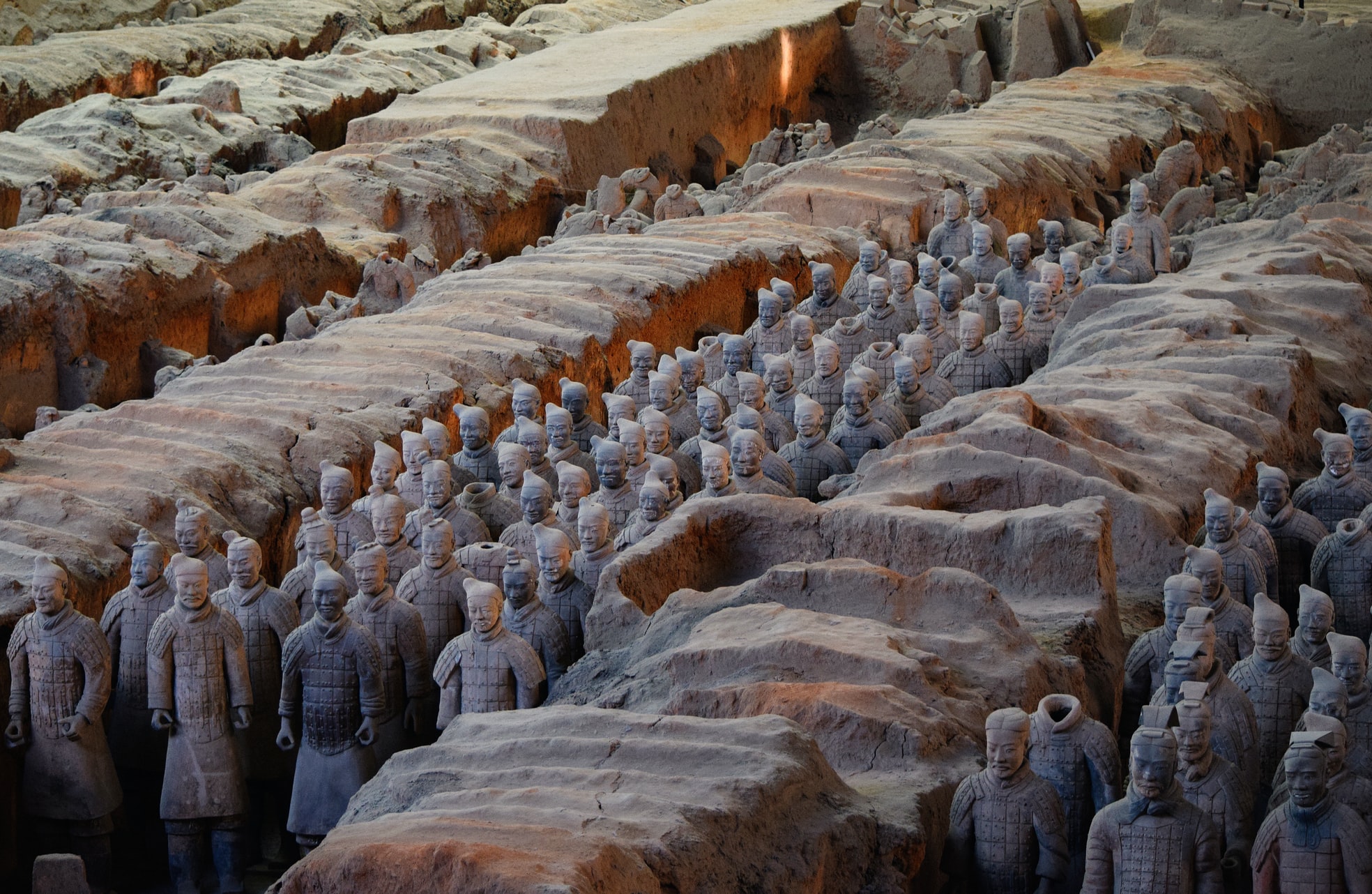 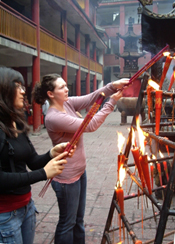 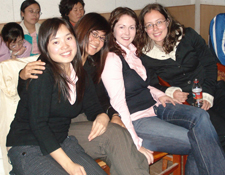 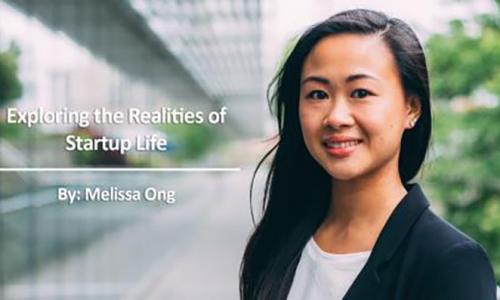 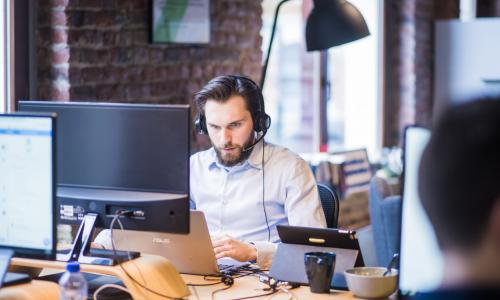 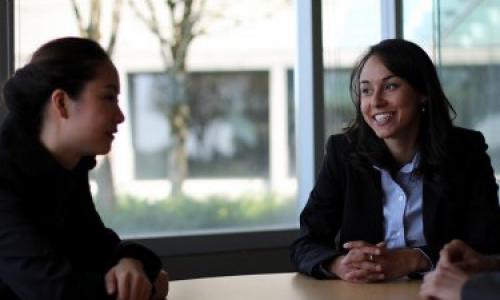 Are you pursuing a career in Human Resources or interested in working for the CGA? Check out Elise's co-op experience as the Recruitment & Employment Assistant and her important career lessons she took away from her placement. 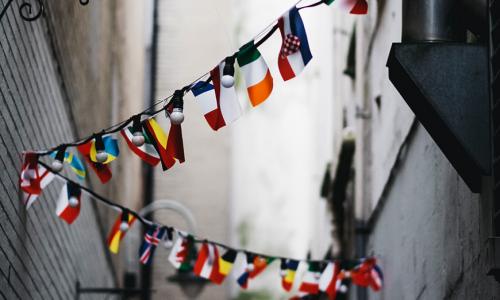