Skip to main content
Home
/
Blog
/
Calling It What It Is

Calling It What It Is

If we're able to come to some meaningful information about ourselves by asking why we feel drawn to the things we do, then all the better.

"Passion" got a double treatment (Passion! Passion!) recently, so I thought I would move on to something with a slightly different flavour this time around: callings.

What's a calling? Researchers have come up with a few definitions:

While there seems to be an overlap - certainly in the first definition above - with passion, calling's connotations contrast with passion's in that they seem to be more deterministic. When people talk about a calling, it tends to sound as if they have little to no choice in the matter, which is reflected in the second definition above (a "summons"). There is an external force acting on them, precipitating movement in the "called" direction. I've worked with people who were able to express a strong calling in a very specific direction - typically around a cause they feel strongly about - and I've talked to people whose calling was more abstract and vague, like feeling called to help people, say.

I think people aspire to have a calling partly because they feel it removes choice from the career development process. Who needs to decide what to do with their life when this other thing - this calling - has done so already? Even as my inner existentialist screams, "everything is a choice!" I can understand the appeal of avoiding big-picture decisions like this. One might even claim that the whole notion of spirituality relies on this kind of external power, of relinquishing agency.

Moral seduction aside, what good is a calling? Well, the study I linked to at the top of the post hints at a few interesting findings. The researchers, Andreas Hirschi and Anne Herrmann, were curious about callings and their relationship to certain career preparation factors. Specifically, they were interested in the temporal relationship between these variables. In other words, does a calling at one point in time predict positive career outcomes at a later one?

Over three time periods, Hirschi and Herrman found that the presence of a calling (as measured by scores on a questionnaire) preceded increases in career planning and career self-efficacy, but not career decidedness. In other words, callings seem to motivate us to think about and make plans for the future, and to enhance our confidence in mastering tasks at work, but they seem to have no effect on our levels of certainty about the future.

By that line of thinking, it would appear that callings are helpful, but fall well short of "total certainty about my career choice." It was an encouraging thing to read, as I think it deviates from the commonly held standard against which callings appear to be judged. The study also points towards the importance of introspection and imagination in the development of callings.

It's a much more constructive outlook than the traditional "career as destiny" view of callings. The article mentions "envisioning possible future selves" as a part of developing a calling, and that sounds a lot like the narrative language I already use in career conversations with students and clients. So if we're able to escape the predeterministic mindset that can sometimes surround the idea of a calling, there's actually some tangible benefit in feeling drawn in a particular direction. If we're able to come to some meaningful information about ourselves by asking why we feel drawn to the things we do, then all the better.

What about you? Do you consider yourself as having a calling? If so, how do you make sense of it? If not, how do you think having one would be helpful? Comment away, or tweet me your thoughts!

A Short Guide to Finding Your Passion
How I Put My Blogging Passion to Work
Tags:
Career Exploration
Research
Personal Development
Passion
Career and Volunteer Services 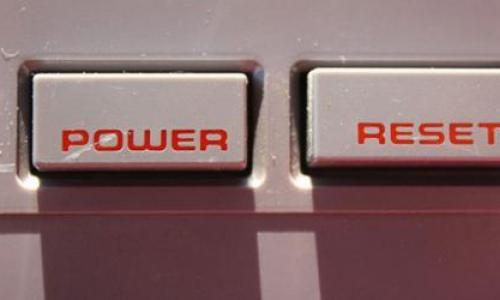 You're stuck. Maybe it's a dead-end job, or the sense that you're studying the wrong thing, or with the wrong person, or just in a place you didn't want to end up, but don't know how to leave. If only it were as simple as pressing a button and starting over. We can't do that, but here's the next best thing. 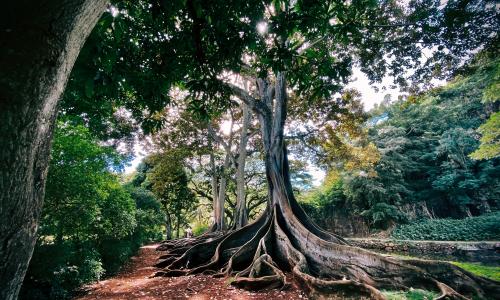 Roots and Wings: How Soft Skills Keep you Relevant Throughout your Career
Professional Development

Senior Career Peer Michael Ford writes about the importance of indispensable and eternal human skills for a career that thrives in times of crisis or calm. 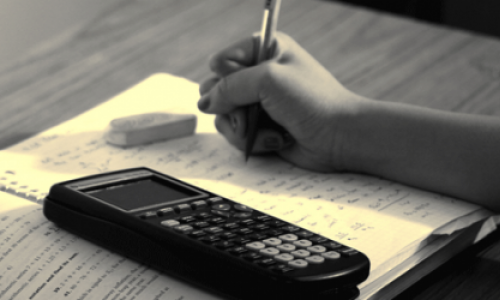