share
I've been reading a few really great articles lately, and instead of trying and failing to come up with something original, I thought I would share some of those articles.

Sometimes, when I sit down to write, and I realize that I have no idea what I'm going to write about, I start to panic a little bit. As a response to this, I'll usually resort to procrastination. It's amazing the amount of stuff I'll get done, just to avoid writing. For instance, just a few minutes ago I convinced myself that the reason I couldn't come up with anything to write about was that I was insufficiently caffeinated, so I went a bought a coffee. If I were at home, I would probably convince myself that the apartment was too messy, and spend an hour or more cleaning it (come to think of it, that's probably a good thing).

Most of the time, I come up with something on the spot that eventually becomes blog-worthy. There are also occasions when that doesn't happen, and I end up publishing a post on Sunday evening instead of my original goal of Friday morning. Regardless, there are - and I admit to being a little bit impressed by this - almost no occasions when I fail to post something each week.

Today, I'm in a familiar situation. There's nothing really exciting going on in my brain, at least nothing worth sharing here. However, I've been reading a few really great articles lately, and instead of trying and failing to come up with something original, I thought I would share some of those articles, along with some of my thoughts about them, and perhaps create something of a new feature in the process: A blog roundup. I'll share five articles I like, and provide some comments to go with them.

Being as fond of metaphors as I am - I've gone on and on about them, it seems... first raccoons, then Batman... what's next? - I thought, what better topic for my first blog roundup?

So, without further ado, I present you with the inaugural Career Blog Roundup: Awesome Metaphors Edition.

I should probably warn you, there is significant nerdiness ahead.

Brandon Koeller at Geekwire knows a thing or two (or maybe 10) about the dark side. As it turns out, he also knows a few things about The Force, as evidenced by this follow-up article on why Yoda was a terrible mentor. There's not much to dislike about the Vader article, it's got tons of sci-fi (or fantasy, depending on whether you're a Star Trek fan or not) appeal, and concrete advice at the same time. And let's face it, Darth Vader is badass.

In keeping with the Star Wars theme, Matthew Herper at Forbes writes a solid piece here about career tips from everyone's favourite space renegade (with the exception of my female "renegade Shepard" character in Mass Effect 2 & 3... she doesn't take names, I tell ya). No metaphysics, no mind tricks, just pure Han Solo goodness.

What, you didn't think I would leave the Trekkies high and dry, did you? Another Forbes piece, this one from Alex Knapp, the article helps us to remember why Picard was the best Star Trek captain - because he was an awesome leader. No one's going to need to facepalm after reading this article, that's for sure.

Web Design Disciplines Explained Through the Medium of Dungeons & Dragons

Is this article getting nerdier and nerdier as I go along? That's quite possible. Nonetheless, Andy Budd put together a fantastic article here about how different D&D classes (from the old school 2nd edition rules, before they mucked things up in 3rd edition) like fighters, clerics, mages, rangers, etc. can help people to understand the different work roles in the web design industry. One of my favourite articles in a long time.

Okay, so this one's not nerdy at all. But it is very well-written, and has author J. Maureen Henderson's trademark "pithy" wit and humour in abundance. Also, apparently I'm a big fan of Forbes - who knew? Anyway, if there's one thing that everyone loves, it's vacations. Wouldn't it be great if your career was more like one? You'll get four quick tips on how to do just that here.

Hope you enjoyed the roundup! Happy reading, and have an awesome long weekend! 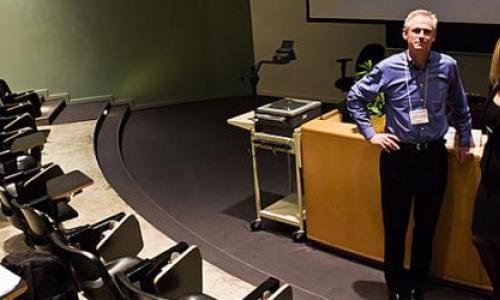 Volunteer to Speak to Students Entering Your Profession
Career Exploration

Brand new ENGAGE Blog writer, Jeff, posts his first article about volunteering to speak in class rooms. He discusses how this can develop your skills and help to mentor other students looking for similar opportunities. 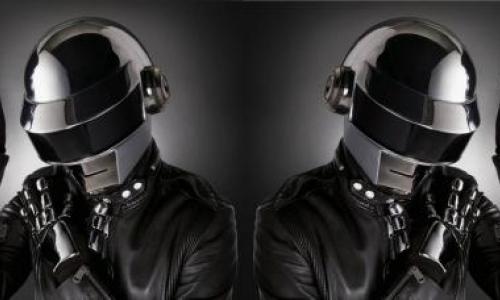 What do employment rights issues look like? Issues of discrimination, harassment, and unpaid wages are a few well-known examples, but you might be surprised to learn how subtle and seemingly commonplace many employment rights infractions are. Here are some situations you might want to be prepared for.