Part 4 of the Series: My Computing Science Graduate Co-op Experience 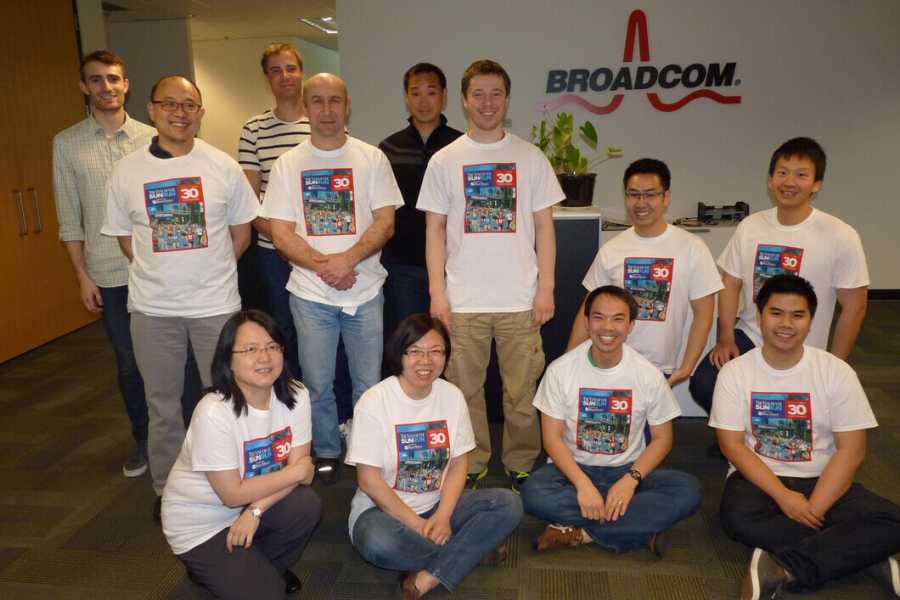 share
Several months outside the academia setting would have some effects on your lifestyle, and will bring some changes in your life.

At the end of my time at Broadcom, I realized that I had developed many skills both professionally and personally.  From someone who was working mainly doing coding related work, I left with skills that I did not anticipate developing.

I can estimate that after my departure, the team project will have at least 10 000 lines of code contributed by me, which is quite impressive considering all this code had to bypass internal review gates.

While in grad school my programming abilities became a little bit rusty since I did not had to write code every day.  Broadcom co-op was very welcome in this regard: I’ve polished my coding skills and remembered how to program using C++ (after years of using Java and Matlab).

During my stay at Broadcom I did some considerable contributions on internal Broadcom wiki.  My job was to explain different projects for the staff of Broadcom.  It’sone thing is to just know something, but to be able to explain it to someone is much harder. I hope that people will refer to the pages I’ve created long after I finish my work at Broadcom.

I was really happy that my managers were very positive regarding my performance in their conversations with the graduate co-op coordinator. Such appreciation level, when people are sharing their opinion about somebody’s work with a third party, is flattering on an entirely different level.

Obviously, several months outside the academia setting would have some effects on your lifestyle, and will bring some changes in your life. This happened to me as well, and I had some outstanding (in my not-so-humble opinion) results.

First of all, I renewed my love for soccer. Broadcom employees played it every Thursday, and I’ve joined them after working there for one month. I haven’t played soccer for years! However, I loved playing it all my life. Initial games were a disaster.  My stamina was approaching zero. But I kept practicing my running out of the game field, and “finished the season” as a striker. I even bought new cleats, specialized socks and shin guards! Now, I am planning to continue playing soccer recreationally at SFU.

Secondly, I was able to fulfill one of my childhood dreams and run 10 kilometers. Every year one dedicated Broadcom employee organizes a running group that prepares for Vancouver Sun Run. I decided to participate, since I was never able to run this far before, yet I always wanted to do so. Thanks to our group training I’ve significantly improved my running skills and completed the race with my personal best.

Minor achievement also includes improving my driving skills: unfortunately the office was located in a public transportation non-friendly area, so I had to commute by car every day. On the bright I am much more confident behind the wheel now.

My crown non-professional achievement was my participation in the “Broadcom Blogsquad” at CES. To my surprise Broadcom had a tradition of selecting several interns, that are active on various social media, and sending them to Consumer Electronics Show (CES) in Las Vegas.  For those who don’t know – CES is the BIGGEST and most important consumer electronics show in the world. Never before were my YouTube channel, Facebook page, and Twitter so important.  It turned out it was not all waste of time! I applied, and was selected to become the sole participant from Canada. Needless to say that Las Vegas trip was amazing! Like a real reporter I cruised around the CES pavilions, while taking hundreds of pictures and delivering blog posts by the end of the day (and with added gambling, of course!)

I had an excellent co-op experience with Broadcom: several professional and personal achievements, renewal of my love for programming.  I even have ideas regarding my further career after graduation.  I am thinking of an eternal debate for every PhD on whether stay in academia or go work for a company.

I will definitely recommend Broadcom for everyone who wants a great co-op experience, and for fellow grad students, I recommend having an internship or two. 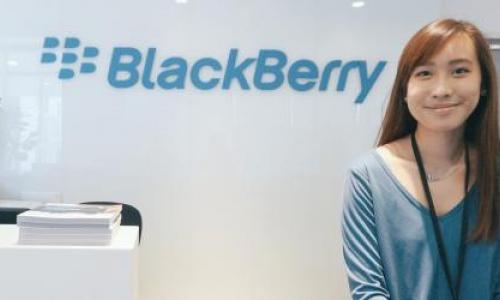 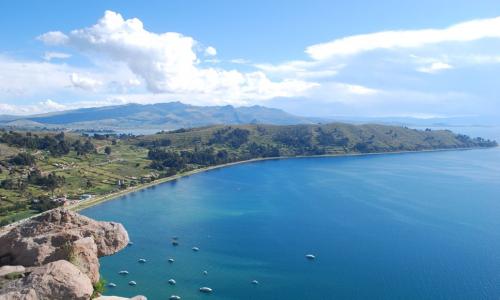 In the winter of 2013, SFU Geography student Christiane Pulluau trekked to La Paz, Bolivia to work with a CED (Community Economic Development) group. She shared her diary entries with us, and part one is featured here. 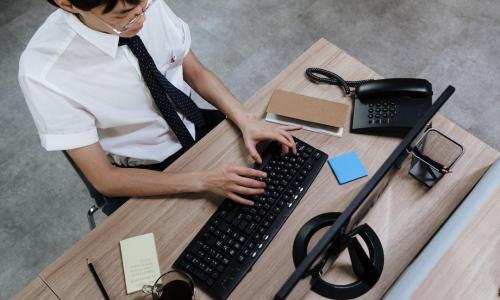 The Unteachable Skills
During the Work Term

Beedie student, Alex Beechney, shares his experience in learning essential life skills such as decision-making, communication, and working under pressure during his Co-op work term at ACD Systems. 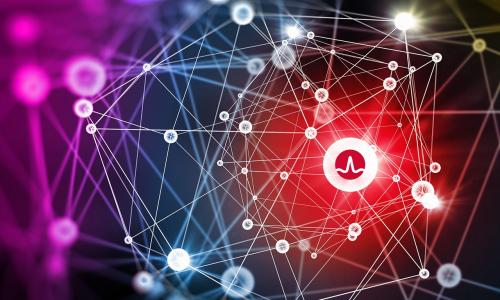