share
The philosophy of Confucianism, which stresses harmony of relationships, respect for rank, authority and age; and loyalty to the group, is the foundation of Japanese culture.

“You can know ten things by learning one"

Japan, otherwise known as “the land of the rising sun”, is an island country located in East Asia. The philosophy of Confucianism, which stresses harmony of relationships, respect for rank, authority and age; and loyalty to the group, is the foundation of Japanese culture.

“NTT is a great company because it invests a lot of resources to its interns. My colleagues spent a lot of time and effort to make sure that I have a good time both at work and outside work.”

“This position has been a great stepping stone for me as, in the future, I hope to do graduate work in the field of human nutrition.”

“The 10 months that I stayed in Japan was definitely a life-altering experience, changing my values and habits. It also gave me new inspirations and insights about my future career possibilities; and on a bigger scale understanding and tolerating something that is different…completely different. Looking back in retrospect, I would say that this adventure would probably be one of the best decisions I have made in my life.  It opened up my eyes to how another part of the world operates and how the unique business-culture has lead to Japan's success”.

Past Co-op Employers from Japan 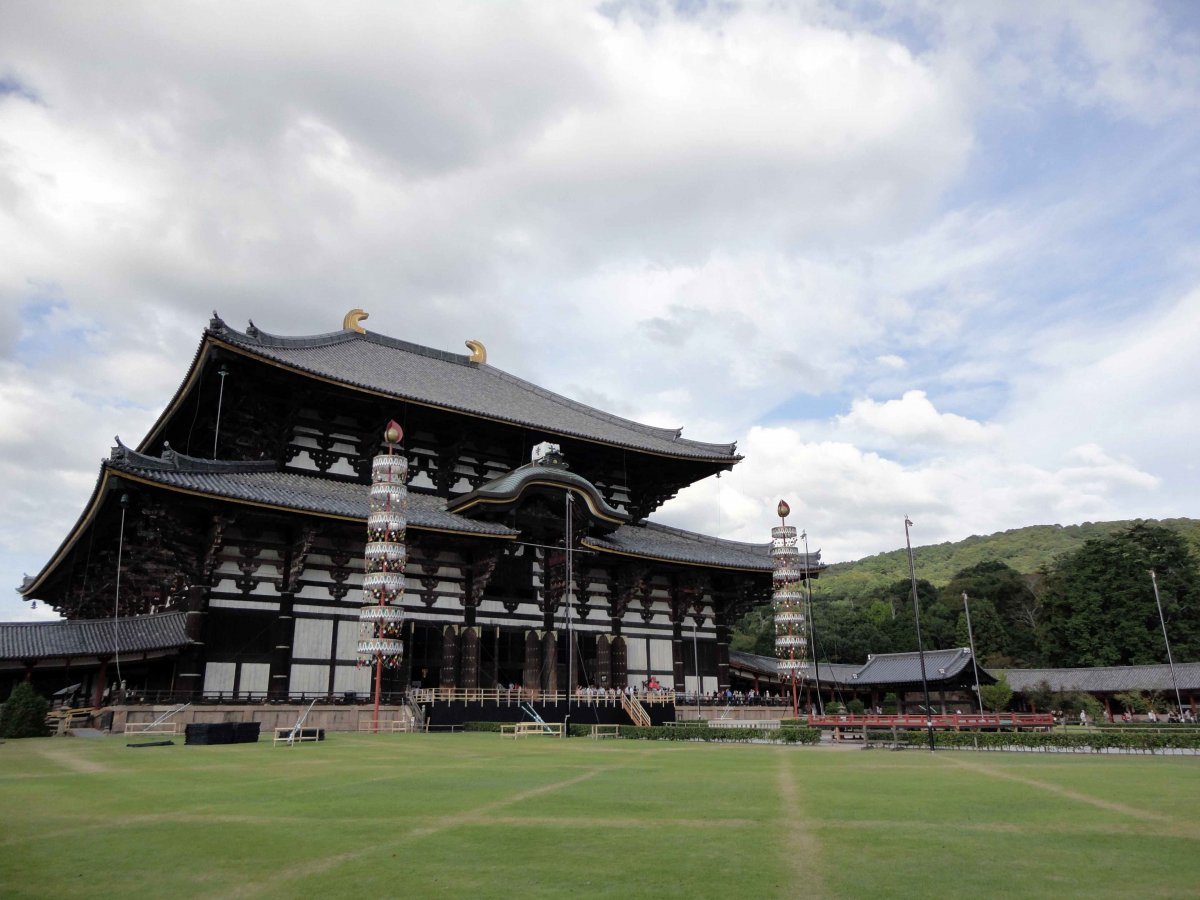 Traveling and exploring is part of the co-op experience! Here are some attractions and sights that are well-known and breathtaking. For more attractions, visit the Japan National Tourism Organization website. 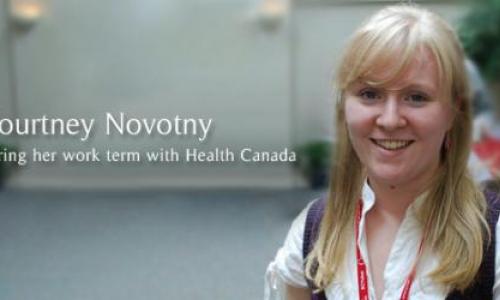 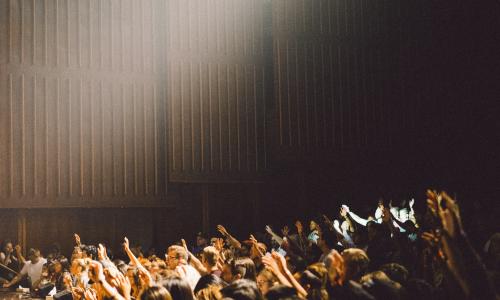 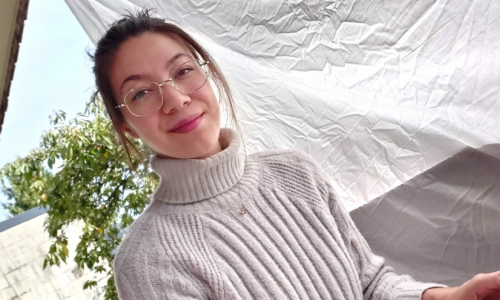 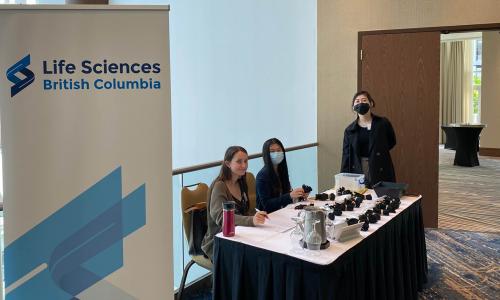