share
You can have taken all the engineering courses in the world, and have years of professional engineering experience, but there will always be more to learn. 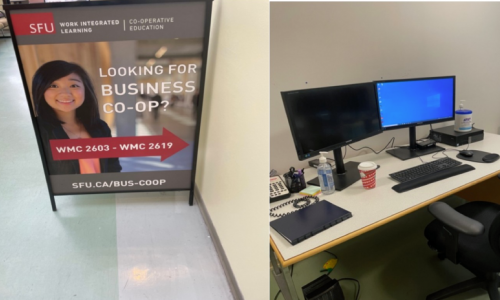 Ever wondered what goes on behind the scenes of the SFU Business co-op office? Well, let me tell you – it is a very busy place! The HR & Marketing Assistant co-op position plays a vital role in ensuring students are receiving access to a diverse selection of postings and employers. Keep reading to find out why being in the HR & Marketing Assistant role was such a rewarding experience. 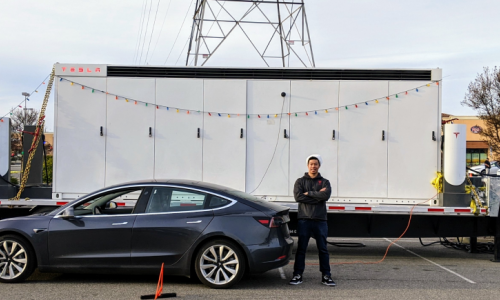 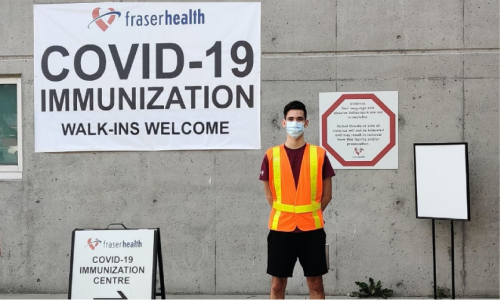 Do you want to make a difference in your community? Are you interested in working in health care for your co-op work term but don’t know if you have what it takes? Read about the skills Alan found helped him have a successful work term in health care.