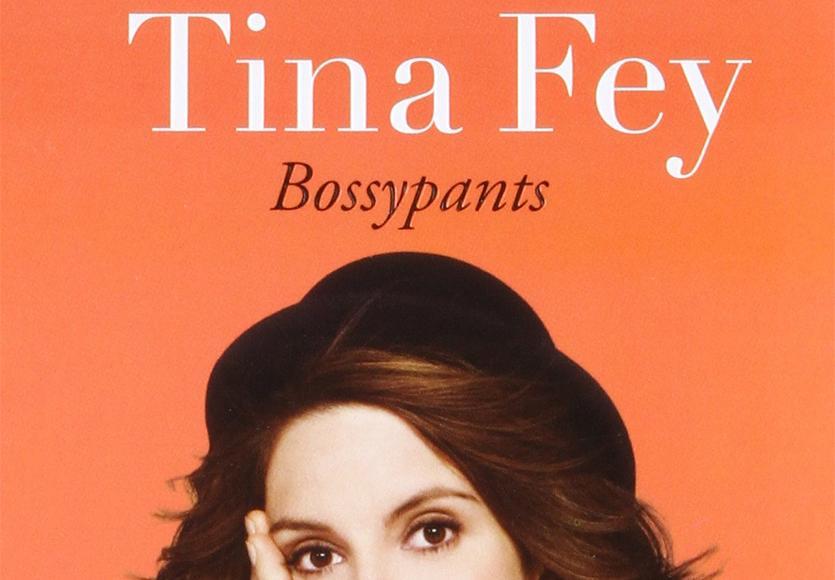 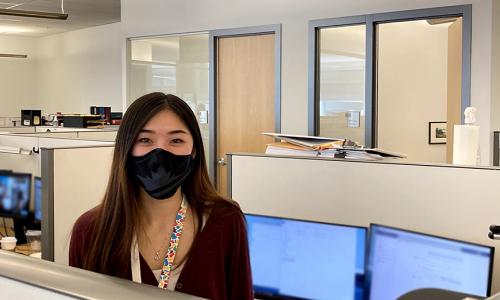 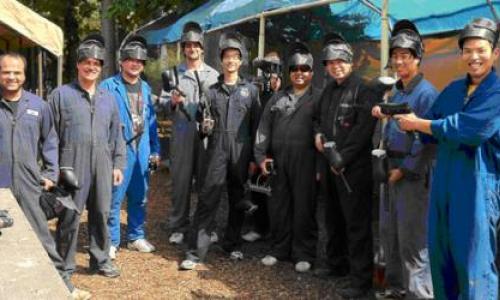 Hardware Engineering Co-op at Broadcom
Co-op Reflections
Working at Broadcom over the past 16 months as a Hardware Engineering co-op student has been both challenging and rewarding. The time has been filled with lots of exciting, challenging, and hard work; yet it has also been filled with lots of fun and memorable experiences. This is the kind of company that every SFU engineering student should strive to work for!
Shervin Asgari Pour
visibility
9
favorite_border
0 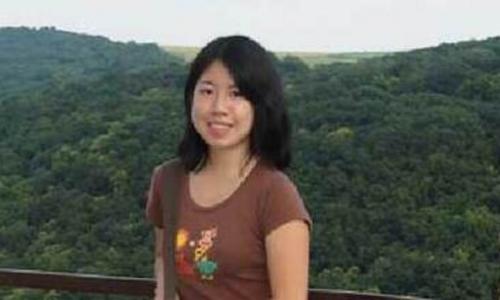 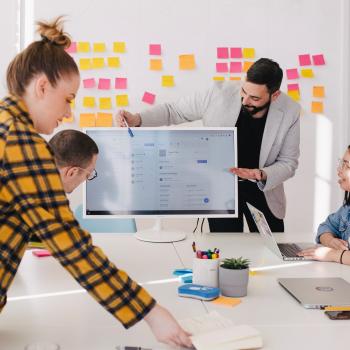