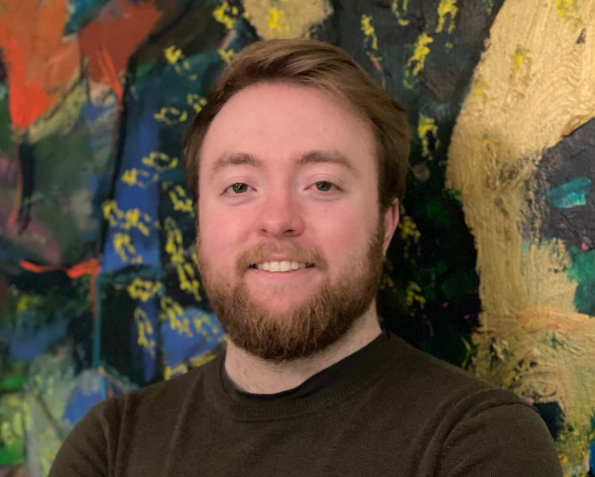 As a Producer Intern, Nick had the opportunity to work on the “UNCONTAINED” project in a variety of capacities. In the beginning of his placement he helped organize sprint boards, create task lists, and  take on several other in-office jobs to keep the project running smoothly. These tasks helped Nick gain valuable insight into how a production pipeline functions in practice and see how each department’s work eventually culminates into one complete project. 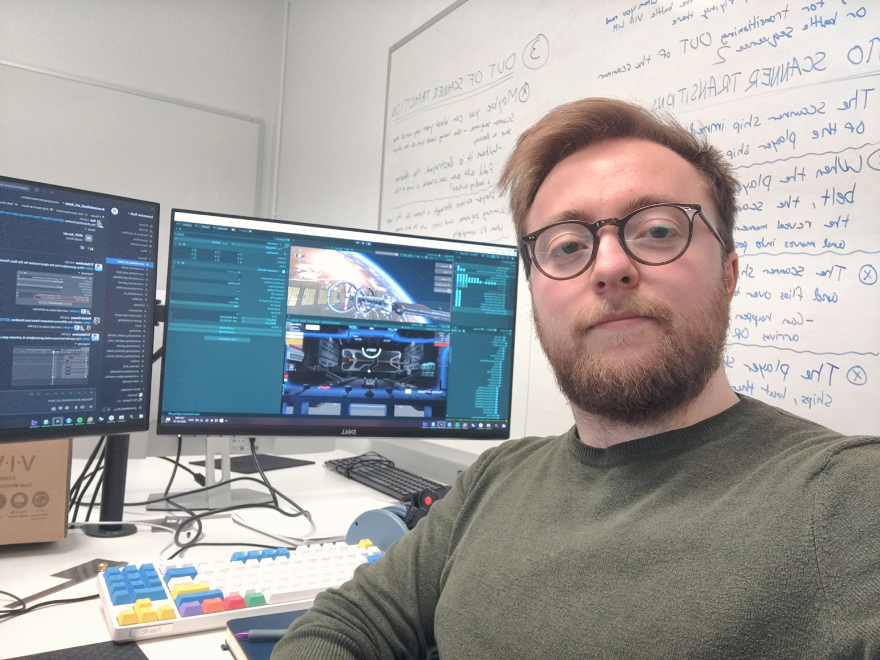 The thing I value the most from my position at Immersive Tech is the ability to have a creative voice in the process to push my knowledge and abilities to create cool stuff.

Entering the second half of his placement, Nick took on more initiatives in the production. This included taking ownership of the narrative process, managing the narrative team's sprint board, writing scripts for the game, and facilitating voice-over sessions for professional recordings. Through these initiatives, Nick worked on polishing his creative writing skills in order to deliver as rich a narrative as possible within a short experience.

“On top of this, I assisted with the game design; prototyping new ideas and mechanics for implementation; creating a fully fleshed out Game Design Document (GDD); testing and tweaking the mechanics as they were developed; and conducting user testing. It was a lot of fun to work on this project in this capacity!”, says Nick.

Nick’s journey with the company gave him a very memorable experience and he especially valued the chance to have a creative voice in the process. “Being a part of that process has taught me a lot about how to work within a large team of people with different backgrounds in a pipeline to develop interesting and unique content in a VR environment. Outside of the work, I loved being a part of this fantastic team of people who make coming to work a pleasure each day,” says Nick.

“Nick had the ability to onboard quickly with our Producer to assist them, especially in our agile work environment with large variety of tasks. His can-do attitude has really been a huge asset for our team over the past 8 months. We’ve grown to rely on him for important tasks, especially in game design. We are looking forward to continuing to work with him when he graduates!”

Thoughts on the Co-op Program and Advice to Other Students

For prospective co-op students, Nick advised that “companies most often don't hire based solely on your skills but on what kind of person you are. What this means is that in addition to having all the skills, you need to be a fit with the company in order to be considered. This goes both ways too; you can always consider and ask how the company fits you. Remember, the hiring process is a two-way street and you have every opportunity and right to exercise that position. Hopefully, that can help you in the future!” 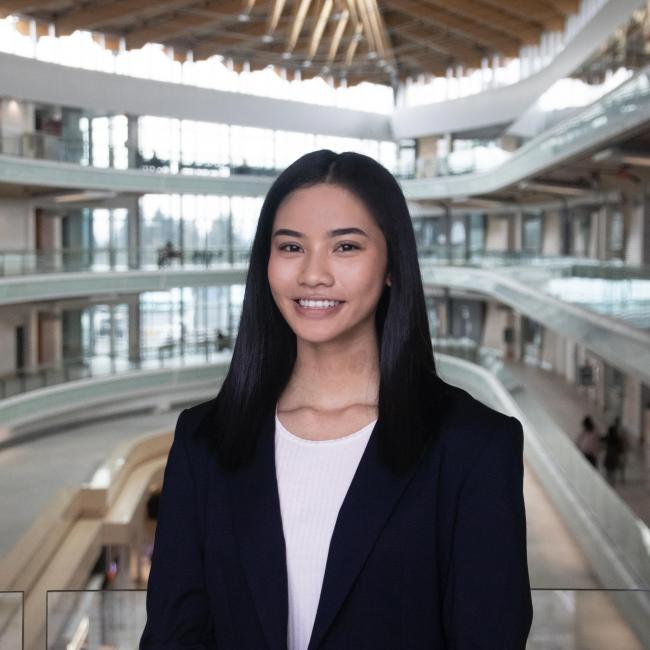 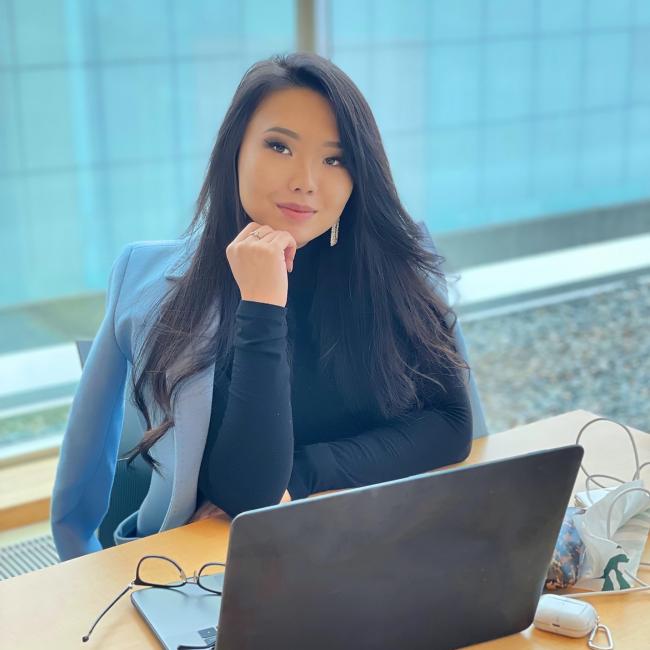 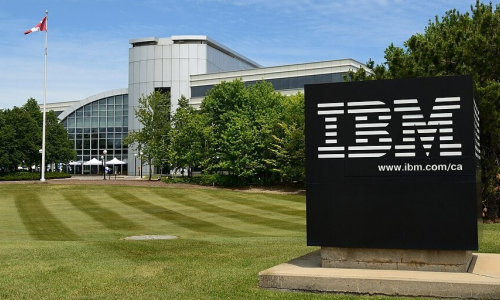 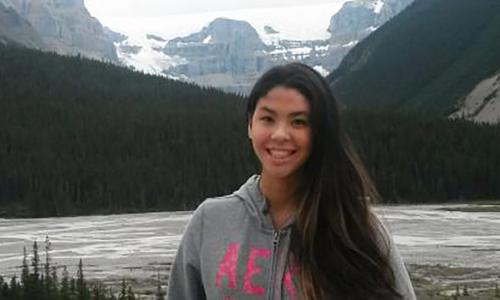 Beyond My Office Desk: The Community I Discovered in the Downtown Eastside
Co-op Reflections

During her time with Union Gospel Mission, Bernice Puzon spent her 9-5, like most Communication Co-op students, behind a desk. But, it was also her time spent beyond her office desk that provided rich opportunities to grow and to lease a new perspective on Vancouver's Downtown Eastside. 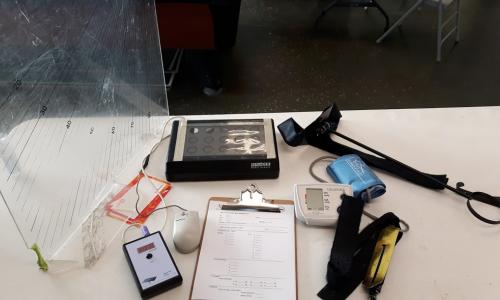 Every 10 minutes a senior is hospitalized from a fall—a preventable cause of injury and death among seniors. Megan joined the Fraser Health Patient Safety and Injury Prevention team as part of their multidisciplinary program to prevent seniors from falling. Continue reading to learn more about Megan's co-op experience!