Taking a Risk Pays Off Internationally 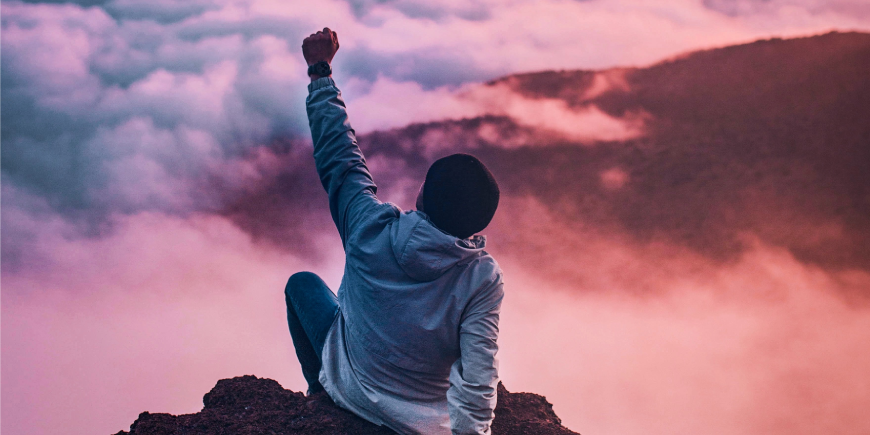 Credit
unsplash.com
share
The risk that I took definitely paid off, and has opened up so many doors for my future. Not only did this work term give me career options, but it also allowed to me to grow as a person, which has been invaluable to me

I recently returned from my last co-op term at Humantech in Ann Arbor, Michigan. Humantech is a highly respected Ergonomics Consulting Company, serving clients around the world.  I was an intern for 8 months, completing my third and fourth co-op terms there.  At first, I was reluctant on whether or not to go; it was in a field I didn’t know too much about, and it was an international placement.  Although the US isn’t much different from Canada, it would still be a different atmosphere, and would force me to step out of my comfort zone.  After a lot of contemplation, I decided to take a risk, and accepted the placement.  It was one of the best decisions I made.  The time I spent at Humantech not only allowed me to learn a tremendous amount about the field of ergonomics, but it also gave me the opportunity to grow as an individual, do things I wouldn’t have normally done, and travel to many different cities. 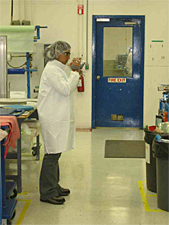 Before I left for Michigan, the only class I had taken in ergonomics was Kin 180, which is just an introductory course. So I had to go with an open mind and take in as much as I could. My main duties during the term were writing detail ergonomic risk assessment reports for various workstations.  There were different types of reports, but most of them included a detailed description of the current conditions, a risk assessment, and recommendations for improving the workstation and reducing ergonomic risk.  Other consultants usually collected the data, and I would watch video footage and look at pictures to familiarize myself with the operation.  From there, I would do a risk assessment (using the video), and hold a brainstorming session at Humantech.  These sessions were really valuable because you were able to draw great ideas from people with different specialties and generate a great list of improvements.  It opened my eyes to the numerous ways to improve a workstation, as well as to think in ways I didn’t normally think, and come from a different angle to reduce risk.  Some ideas were not available for purchase, so those required more explanation and conversations with the design team and the tool designer at Humantech. Those interactions were very valuable as well.  The recommendations I wrote ranged from short, bullet point sentences, to long, detailed descriptions.  I learned a lot about different types of tools out there that can make situations better, which I didn’t even know existed.  Later in my work term, I was able to actually go on-site and collect data with other Humantech consultants.  This made the report writing process a lot easier, as I was actually there to see the workers in action.  It enabled me to work on a project from start to finish, which was really rewarding.

During my workterm, I was fortunate enough to travel quite a bit.  Toronto was only four hours away, and I have quite a lot of family there, so I was able to make a couple trips out there.  I took some time to visit Montreal, New York, and Phoenix, as ticket prices are relatively inexpensive.  I also did some traveling with friends I had made at work, to places like Cincinnati, Waterloo, Detroit, Chicago, Toledo, Columbus, among many nights out on the town.  Since Ann Arbor is the home to the University of Michigan, there was a lot going on in that town.  College sports were huge, and I had the chance to go to a few football games and a hockey game.  The town itself was really lively and there were always festivals or different events going on.  I lived just off campus, so everything from restaurants to bars to shops was within walking distance.  Living on my own was something new for me (I live with my parents right now), so that was a really great experience, and I met some really great people, who I still keep in touch with today. 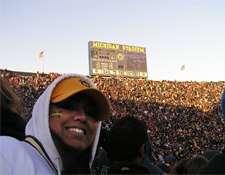 Showing interest in learning more and working hard resulted in more opportunities and responsibilities for me.  Near the end of my term, Humantech trusted me and another intern to work as consultants, and fly to a client’s site to perform workstation evaluations on our own which had never been done before.  It was a really great trip, and we both got a taste of what the consulting life was really like. Well, all the hard work paid off. On my last day at work, the president of Humantech offered me a full-time position as an Associate Consultant, starting after I graduate in August.

I never thought that ergonomics would be a career option for me 8 months ago. And here I am now, finishing up my degree with a job offer available after I graduate.  The risk that I took definitely paid off, and has opened up so many doors for my future. Not only did this work term give me career options, but it also allowed to me to grow as a person, which has been invaluable to me. 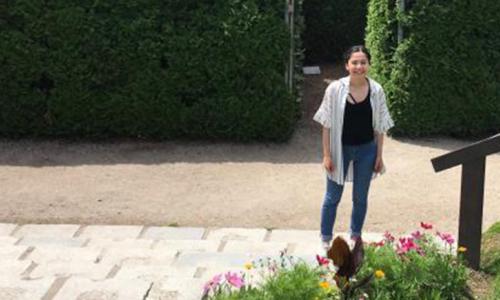 Co-op in Clinical Research: Tips for Succeeding in the Workplace
Co-op Reflections

Fahimeh Karimi talks about her research co-op with the BC Children's Hospital. 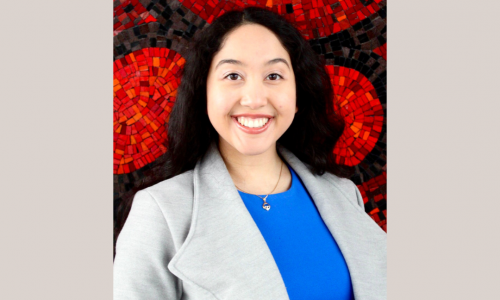 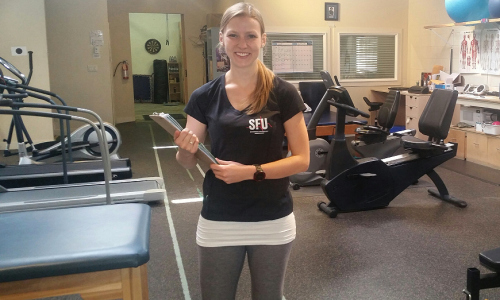