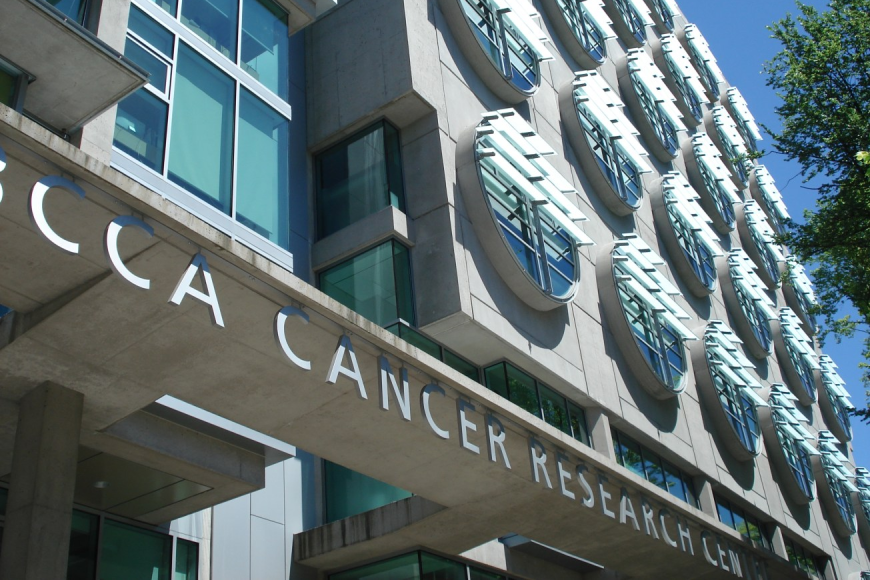 Credit
Sixty7 Architecture Road
share
The Super Seniors come from different backgrounds, each with their own unique story. Some experienced the consequences of the ‘Dirty 30s’ and World War II first-hand, while others were far from the suffering and crossfire. 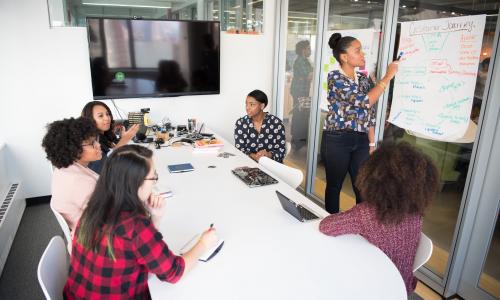 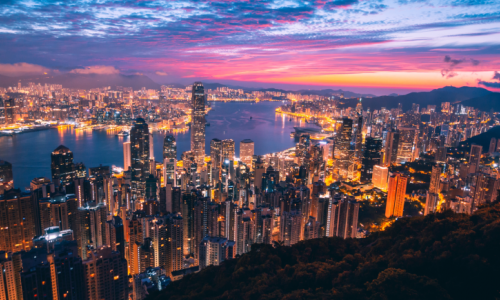 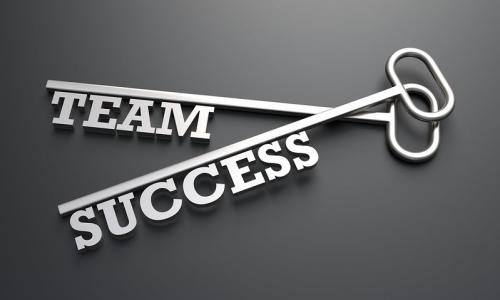 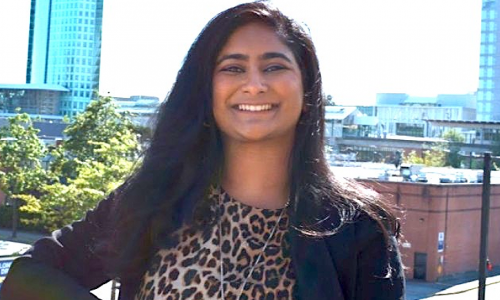 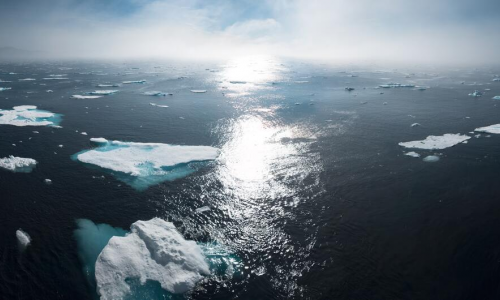 Changemakers: How Much Impact Can You Actually Have as a Co-op Student?
Co-op Reflections

The climate is changing, global health is threatened, injustices are prevalent, and you want to do something about it. Well, how much impact can you actually have as a co-op student? Here’s what Brennan found out during his work term at the BC Council for International Cooperation. 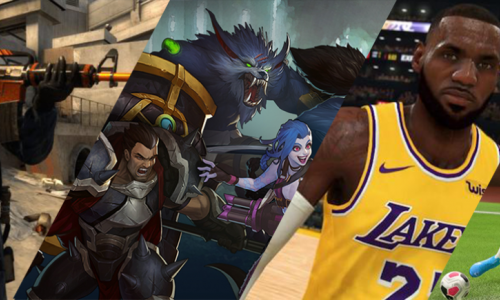