Skip to main content
Home
/
Blog
/
The Importance Of Coffee Breaks: Friends, Coffee, Fun. All While Working In An Enterprise.

The Importance Of Coffee Breaks: Friends, Coffee, Fun. All While Working In An Enterprise. 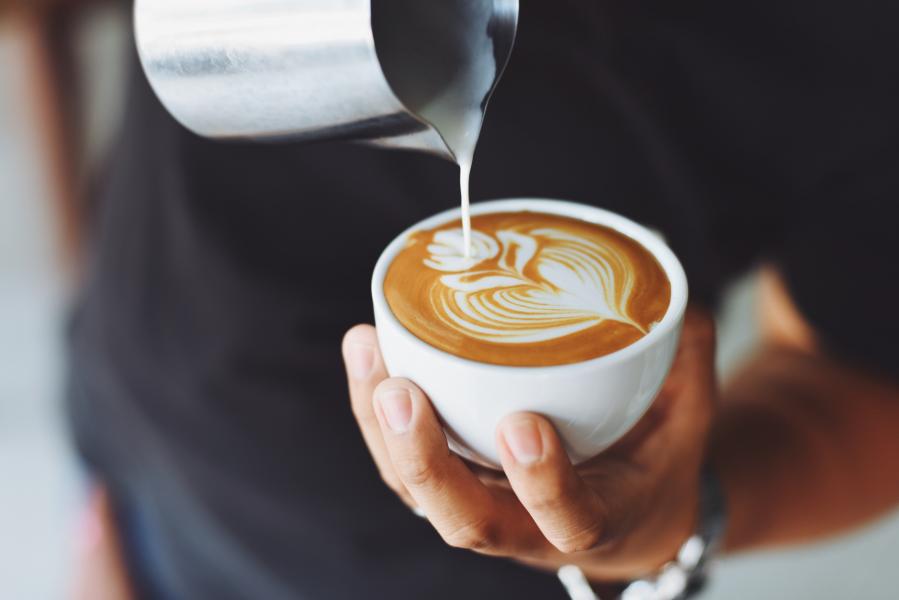 There is no one single event that will make people friends, but rather, it is the smaller, seemingly insignificant events that form your relationships. I just prefer to do it over caffeine.

Let’s be real, working in a corporate environment can be dull and uneventful. Often times you rarely see the effect your work has on a major project, and you hardly see people from other departments or teams. However, for a project to be successful, it is vital to be able to work well with others while managing your own workload. This is where coffee breaks come in.

Sitting at a desk for 8 hours a day can be very draining. Coffee breaks provide an opportunity to take your eye away from the screen and gather your thoughts. Think of it as a power nap. A study from the University of Illinois showed that taking a brief break from a mundane task can increase efficiency when returning to the task at hand. While performance declined for the group that never took a break, the switch group saw minimal change in their performance [1]. So take the time to get up, walk, relax and soak your soul in the dark, rich flavour of the brew of life.

During my time at SkyTrain, I was tasked with building an asset data registry for the Signals and Telecommunications network. This was a massive task as there are over a dozen subsystems, each with their own experts. I needed to coordinate meetings and get their help with building this database. However, this was not their task, and the experts offer help at their discretion. Thus, a good relationship is vital.

Often times I would see them getting coffee in the kitchen. We’d greet each other, grab a coffee and be on our way. But sometimes, a fresh pot is needed, and this becomes an opportunity to get to know your co-workers, ask them about their day, plans for the weekend, or just crack some dad jokes while waiting for the coffee. It’s likely that you’ll end up working together at some point, so you might as well get to know them in a casual environment rather than a serious one. 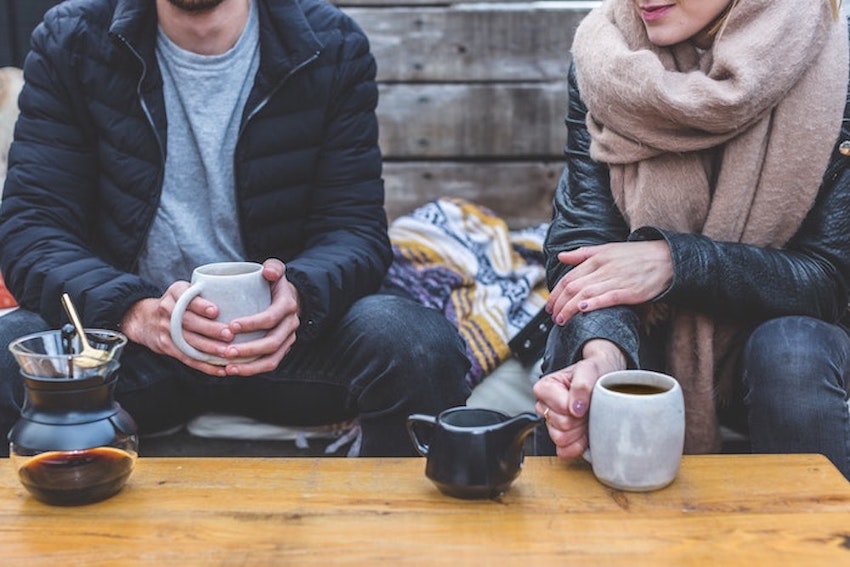 For me, I almost always get coffee with people around my cubicle. We have a set time every morning where we all go and grab a coffee, talk about things that happened last night, or just things that need to get done for the day. My office even has this thing where we would “earn” our coffee by going into the gym and doing pull-ups/push-ups as the coffee was brewing. I even started a “Coffees per Week” board to keep track of who lives on caffeine, and we included tea for those that prefer tea to coffee.

We’d even grab people from other offices or departments to go on our coffee breaks. This not only builds a personal relationship between you and your colleagues but also improves relations between offices and departments. In my experience, relationships like this will drastically improve performance when working together, especially on major corporate projects like a database.

It is small things like coffee breaks that allow you to bond with your colleagues. I’ve gotten to know so many people that I never got to work with. We’d share stories, give advice, and complain about things in and out of work. Each coffee run may seem insignificant, but relationships are built over time. There is no one single event that will make people friends, but rather, it is the smaller, seemingly insignificant events that form your relationships. I just prefer to do it over caffeine. 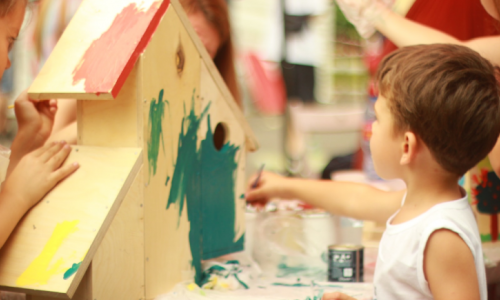 What I Learned From Going Back to Kindergarten
Co-op Reflections

I spent a year working in a special needs kindergarten classroom and learned endless career and life skills to help me work towards my goal of becoming an Occupational Therapist. 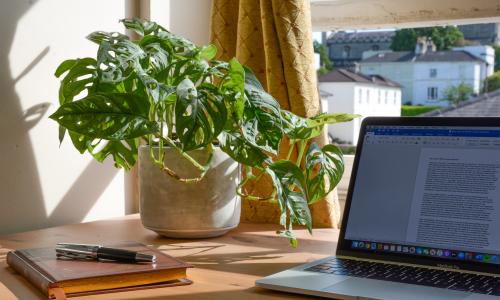 Being able to keep an optimistic outlook was the key skill Sandy discovered that would help her weather the changes the pandemic brought earlier this year. As a research assistant promoting physical activity and social connectedness among seniors in BC, she had to figure out how to switch tracks quickly and easily without loosing sight of her team's objectives. Read on to learn how she found the silver linings to her new remote working situation. 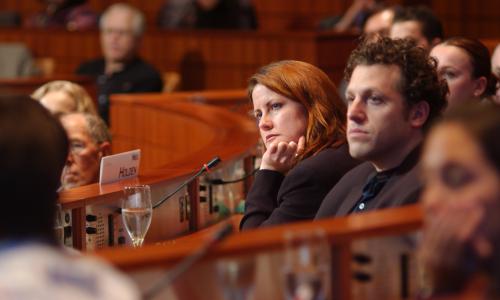 Engaging with our communities provides opportunities to connect, grow, and give back. Jasleen shares how her co-op with the Morris J. Wosk Centre for Dialogue lived up to SFU's reputation as Canada's most engaged university.