share
Run for student council, volunteer, go on co-op, or do a semester overseas

My name is Mike B and I am Cree from Little Black Bear’s Band in the Treaty 4 territories. I lived on the reserve until I was about 6 years old and then we moved into the neighbouring town, called Balcarres.
Plan A

I completed my elementary and high school in Balcarres and I seemed to be on track to complete plan A) which was to enter university right out of high school and follow my father’s footsteps into First Nations politics or band administration. However, during my senior year in high school, I did what so many young men do...I fell in love.  The interesting twist was that this Romeo’s Juliet lived in Mexico, she was an exchange student in my high school.
Plan B

As a result, I took a year off after high school and worked at the local gas station saving up my pennies for Plan B) which was to move to Mexico for a year and hopefully live there happily ever after. My plan to live happily ever in Mexico didn’t work out either...
Plan C

On to plan C) Back to Canada and go to the University of Alberta then become an RCMP officer. This plan was working out alright for a few semesters until I had a political science class where some officers from the military came and spoke to us about saving the world by peacekeeping.  Well...my inner Rambo was calling and 3 months later I was clicking my heels and saying “Yes, sir - No, sir - Right away, Sir”

Do 3 years in the army and then get into the RCMP.  Successful!!! However, 3/4 of the way through Depot.  I came to the awful realization that I had been so focused on ME and MY plan that I didn’t take my partner’s plans into consideration.  I had a choice to make...northern posting with the RCMP or happily ever after with my wife.
Plan E

Go to Automotive college so I could buy my own car dealership when the recession was over.  Wife’s father got cancer, she moved to Vancouver so I was going to be alone all summer so I took a co-op job opportunity in Chandigarh, India.  That experience completely readjusted my priorities and made me focus on social justice issues and ways that I could politically help my First Nations people.  Suddenly, I didn’t care about owning a car dealership anymore.  I wanted to help people, not rip them off.

So to quickly recap plans ABCDE & F didn't work out.  I was beginning to think that maybe the universe was telling me that the F in my plan F stood for Fail.

STOP MAKING PLANS...Move to Vancouver with wife and her family, attend SFU...see what happens.

I have no solid plans for the future and I love it...I know that every experience that I have had, every failed plan, was really an excellent mistake that gave me the skills I need to handle any situation that gets thrown my way in the future. I have a wealth of experience to draw on in interview situations...for example, I worked at a Superstore once and got stabbed. How awesome is that for an interview answer?

Anyways, get involved with the clubs on campus that interest you.  Run for student council, volunteer, go on co-op, or do a semester overseas.  Take advantage of all the opportunities here at university and have fun.  The bonus is that while you are having fun you will also be building a world of experience that will help you in the work world. 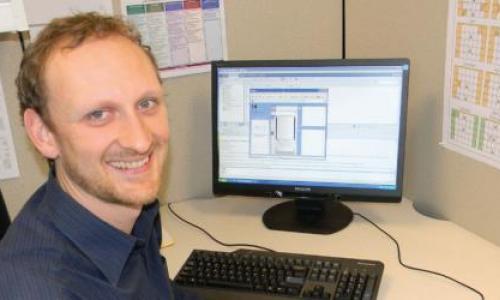 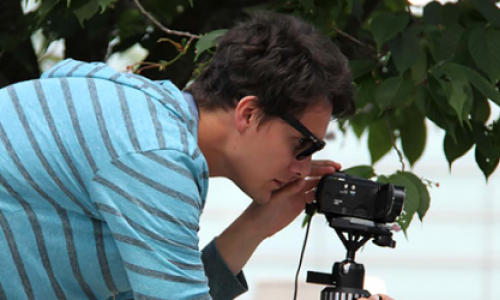 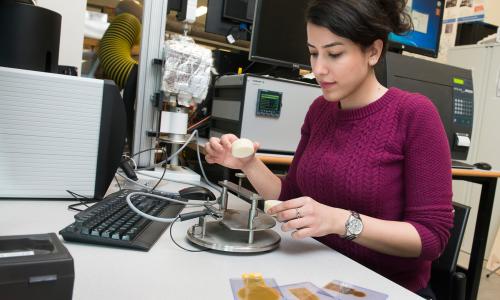 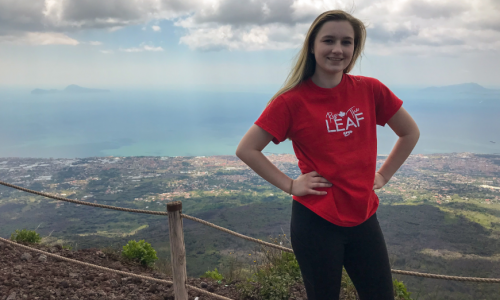 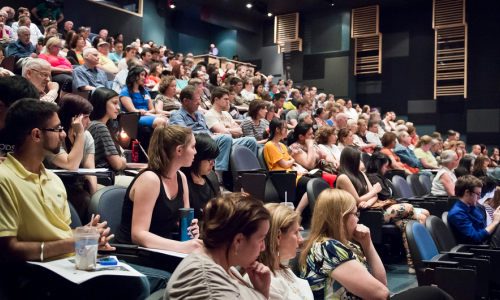 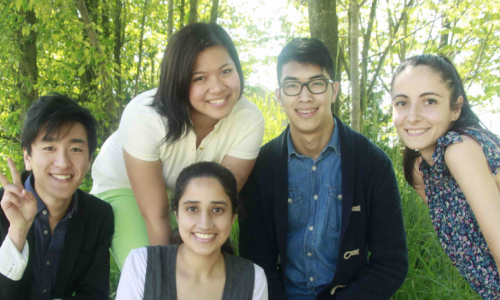 Read on to learn about 5 fantastic volunteer opportunities that allow students to engage in the community and make a difference in the world.