Home
/
SFU Story
/
Appreciate the View While You Can

Appreciate the View While You Can

Jason Sarai graduated from Simon Fraser University with a degree in Kinesiology while also being a member of the Men's Varsity Soccer team. His work as a Lifestyle/Fitness coach led him to build relationships with professionals in the financial industry. He accepted an offer to begin a career as an Investment Advisor with RBC Dominion Securities in 2008, receiving his CSC, CPH and WME certifications.

Style by Sarai is Jason's passion project, turned business, which is a multifaceted fashion, design, image and style consulting business. Style by Sarai has officially launched its exclusive bespoke suit line titled "Jason Sarai" in Fall 2014, using world-renowned fabrics from Italy and England. The suits are tailored and customized in Vancouver. Jason started the editorial series Men of Vancouver & Women of Vancouver, exclusively for Vancity Buzz that showcases stylish, well-rounded professionals that give back to their community. Jason is also honoured and thankful be selected as a style and lifestyle ambassador for Lululemon Athletica, Ted Baker London, clearly.ca, OpenRoad Auto Group Infiniti, Express, as well as being a GQ Insider for GQ.com.

Giving back is a core value in Jason's life. In 2012, Jason and Riaz Meghji, Host of Breakfast TV and SFU alumni, co-founded 1KARMA. 1KARMA is a not for profit group that seeks local charitable programs supporting them by fundraising and creating awareness. To date, 1KARMA has worked with and supported Covenant House Vancouver, Camp Goodtimes with Canadian Cancer Society, and DUDES Club in DTES. 1KARMA has raised approximately $55,000 thanks to our donors and corporate sponsors.

This past November, Riaz and Jason represented 1KARMA, joining 53 local executives and professionals of Vancouver to raise awareness and funds for homeless youth through Covenant House. This was their 4th year sleeping out in an alley experiencing the reality that homeless youth face on a daily basis. 1KARMA is proud to be a part of a collective effort that surpassed the fundraising goal of $450K by raising $670K to this great organization.

The two main reasons that I choose to attend SFU were due to its strong academic reputation and athletic program.

What is your favorite memory from your time at SFU?

Who was your favorite SFU professor and why?

My favorite SFU professor was Craig Asmundson because he was a very passionate teacher, and was always willing to help. He was very knowledgeable and had a great way of teaching with his sense of humor.

My SFU degree has impacted my career immensely, not only academically but also by providing me my foundation for life. I have created a strong network through my friendships, classmates and alumni from SFU.  Through studying kinesiology and playing collegiate soccer, I have learned the importance of sustaining a healthy lifestyle. My degree has helped with my career as a VP of Catalyst Kinetics Group in Burnaby, a health, wellness and performance facility.

What is your favorite SFU snow story?

Two of my favorite SFU snow memories were tobogganing down SFU hills, and playing football with residents and teammates. 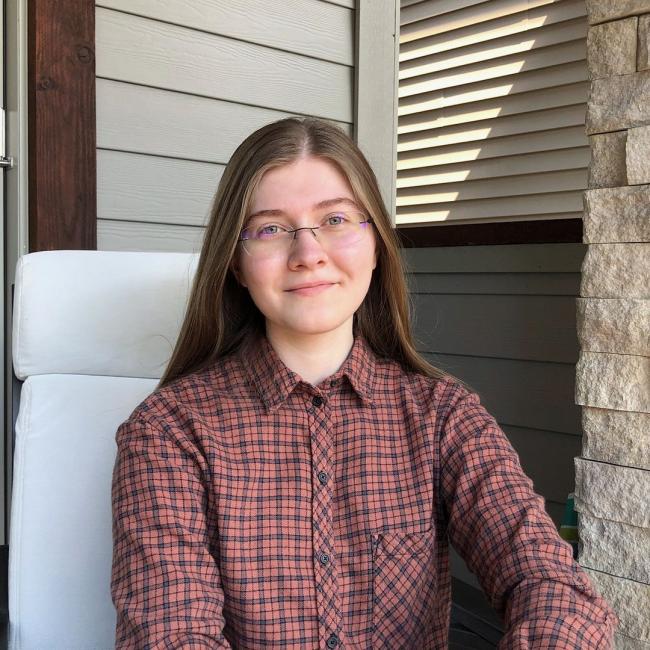 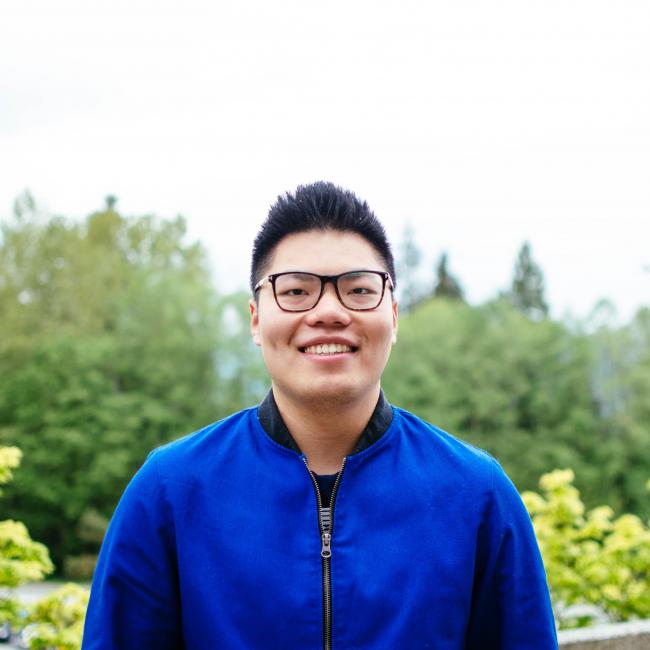 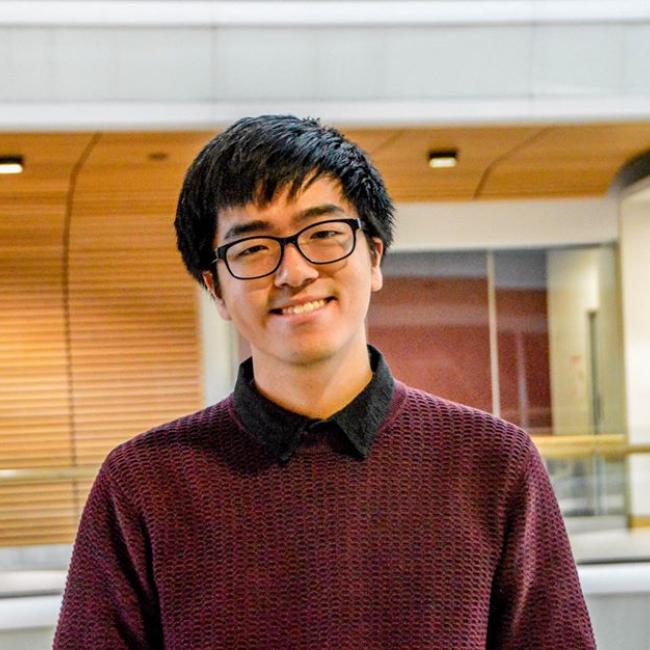 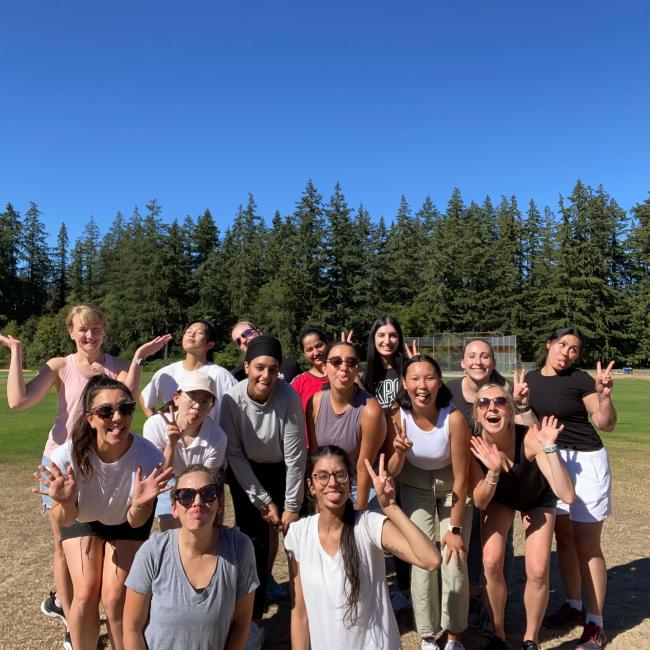 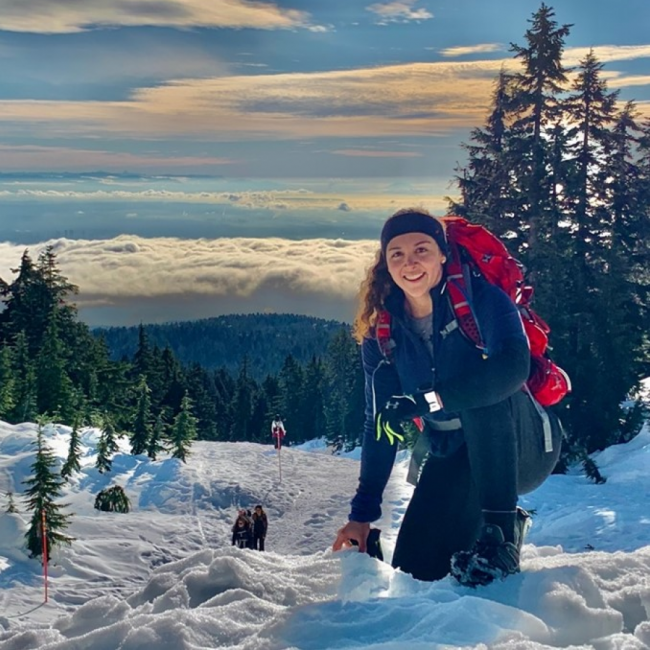