share
The thing is, by limiting our definition of passion to "the thing that you love," we tend to become idealistic, and that doesn't work for everyone.

I like to learn about the origins of words. Not only is such "word etymology" educational, it's often both fascinating and startling to see how starkly the meanings of words shift over just a few centuries.

Of the many debates in the career development world, the one over "passion" might be the most volatile. How much of a role should passion play in career choice? Ask ten career folks and you might get ten different answers, ranging in every position on the continuum from "passion should not play any role" to "passion is the only true factor worth considering". It's gotten to the point where passion is one of the most over-used words in the field, and I suspect I'm ultimately one of many who have grown tired of the casual glibness with which the word gets thrown around.

There are a number of values that come into play in the debate on passion and careers. Those who are more inclined to make decisions on the basis of emotions and intuition might be more likely to see passion as a crucial factor in career choice. Conversely, more rational and logical decision makers might fall on the other side of the equation - preferring to base their choices on more quantifiable and/or objective information. There's also optimism/pessimism, idealism/realism, individualism/collectivism, and any other number of "isms" that might influence one's position on the passion issue.

To be honest, I'm not sure I have a consistent stance on the issue. I've written before about my views on the "dream job" myth and its harmfulness (see post: The Myth of the Dream Job: Defending Rationalism), but I've also discussed passion's relatedness to career and life narratives (see post: Young and Pissed Off). I'd say that if I had to place myself on the aforementioned spectrum, I'd fall somewhere in the middle. Under the right conditions, passion becomes a compass in the search for fulfillment and authenticity in career development. Under the wrong conditions, it represents an ill-defined, elusive, unreachable ideal. The former requires a commitment to self-awareness that few truly ever achieve, while the latter explains why all the "just do what you love" advice rings hollow to so many.

Until this morning, though, I'd never stopped to ask myself, what does passion really mean? So I got to thinking about where the word actually comes from, and its historical origins.

Did you know that the word passion stems from the Latin pati, meaning "to suffer or endure"? That was around the 10th century. It wasn't until the late 14th century that the generally accepted meaning we ascribe to passion today ( "strong emotion or desire") emerged (see the whole etymology here).

It's interesting to think about how that evolved. In another period in history, one's passion would be the thing that one must endure or suffer for. Today, we think of a passion more as something that we love or aspire to be consumed by.  Am I not the only one to see the similarities between the two?

The thing is, by limiting our definition of passion to "the thing that you love," we tend to become idealistic, and that doesn't work for everyone. What if we were to expand our thinking about passion to include its origins? What's the thing that you must endure? The thing that you are willing to suffer for? These questions have a much more existential flavour. They're not sweet - they're very nearly bitter (related: I never, ever put sugar in my coffee). They seem to be asking, "What has meaning for you?" "What is your duty?" "How can you be of service?"

If we view passion that way, then I'd venture to say that passion becomes a much more significant factor in career choice. But there's an important distinction now, thanks to my new-found knowledge of the word:

"It's not about doing what you love all the time. It's about asking yourself, what's meaningful enough in life for you to want to endure it?" 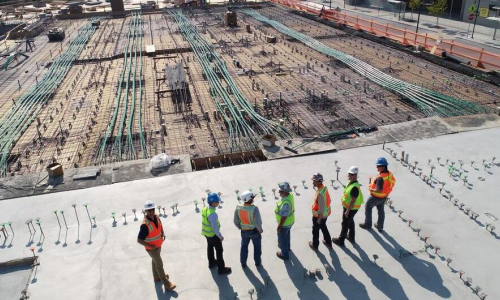 Diversify Yourself While You Can
Co-op Reflections

For most engineering students, three semesters of Co-op work is a requirement for graduation. Follow Scott on his Co-op journey as he gradually discovers his passions by taking on multiple Co-op opportunities. 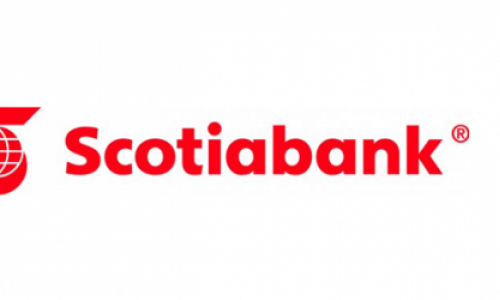 We strive to deliver a seamless, consistent and rewarding employment experience globally by developing policies and programs based on shared global principles. 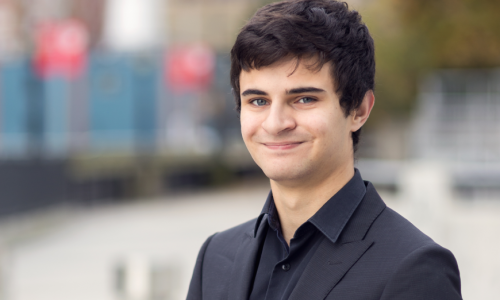