Stubborn or Persistent? A Stark Difference

share
The funny thing is, even the most logical, rational-minded people are prone to stubbornness. In fact, they might be the most stubborn of all.

There's a thin, temperamental line between persistence and stubbornness.

It's one that I've brushed up against, rushed past without realizing, and/or carefully tread over with purpose many times. Like most things, persistence is something of a double-edged sword: it can be either a huge strength when applied in a constructive direction, or an outright flaw when clung to too tightly in situations that call for more flexibility. Like Ned Stark's honour, it can earn you respect and carry you to high places, but it can just as quickly get you into serious trouble.

It's no coincidence that many people I talk to who identify themselves as persistent (or who come to see themselves as persistent while talking about their story) also say that their friends and family think of them as stubborn. They are the same quality in essence, distinguished by matter of degree. Naturally, it's often difficult to know where the shift from one to the other will occur.

As is often the case, I'm flirting with stubbornness currently. After injuring both my knee and my ankle playing soccer over the last several months, I've continued to play, and continued to aggravate these injuries from time to time doing things that I know, on some level, I'm not ready to be doing. So, I find myself in a frustrating situation. To quit would be to give up, to remove something fun and healthy from my life, and in some terrible way acknowledge that my body isn't up to the physical challenge the sport takes on my lower body. To continue means I run the risk of further injury.

For a long time, I was stubborn about continuing to play, almost as if I were willing my body to stop being so finnicky by trying to ignore the occasional discomforts it would give me. It wasn't that hard - even if I hurt myself one night, I would feel fine the next day. As time went on, though, things predictably got worse. After a while, I acknowledged that I was being stubborn, and decided to shift gears a bit. I didn't want to give up, but I wanted to be smarter about how I was going about things. I saw a doctor and a physiotherapist. I cut down from playing twice a week to playing once a week. I resolved to not play the position in which I had hurt myself in the past (goalkeeper), even though I enjoy the position.

I wanted to be persistent, not stubborn.

The acknowledgment is the hardest part. I see it all the time: in myself, in my friends and loved ones, in the students that I work with. It's hard, because backing down is not in your nature if you're a determined, persistent person. It's not in your nature to view obstacles as insurmountable. That's not how you do things, and it's not how you've gotten to be where you are.

Deep down though, we all know when we're being stubborn. We just resist acknowledging it for whatever reason. Might be that it's pride keeping you from admitting it. Maybe somebody told you something you didn't like and you wanted to prove them wrong. It could just be the principle that matters behind it all. Or, in the end you might just really love the feeling you get from overcoming obstacles, so you put yourself in situations that are full of them.

The funny thing is, even the most logical, rational-minded people are prone to stubbornness. In fact, they might be the most stubborn of all. The "objective" lens through which we look at the world becomes decidedly coloured when turned inward, and there's nothing less objective than someone who thinks they see black and white in a sea of gray.

Stubbornness is the crutch that persistence becomes when leaned on too heavily. It might be time to do yourself a favour, as I eventually did, and ask yourself: will I fall over if I let go? 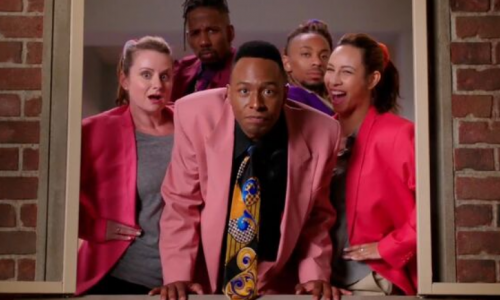 Career Advice From My Dad - Don't Be a Lawyer
Life Experience

While my dad and I get along really well, we don't talk a whole lot - besides the fact that we live in different cities, I'm pretty sure we share a dislike of small talk.  I think we share a lot in common actually, and understand each other quite well.  So, despite our infrequent chit chats, my dad's been a big influence on a lot of things in my life, not the least of which being my career development. 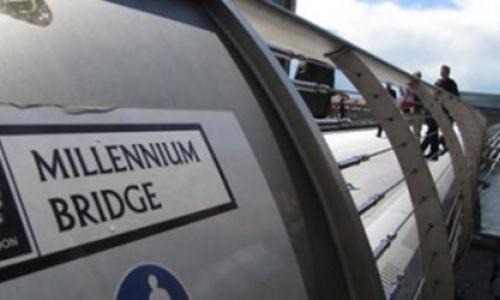 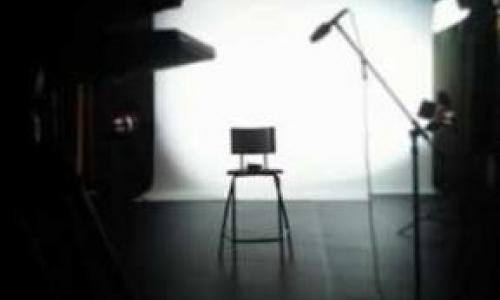