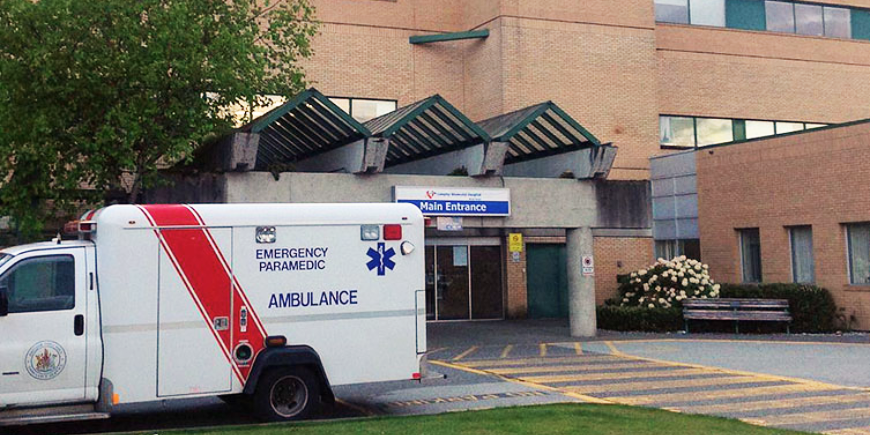 Credit
City of Langley
I realized that although we all have expectations from a job, sometimes the best thing one can do at a new job is to try new things and have fun with them. 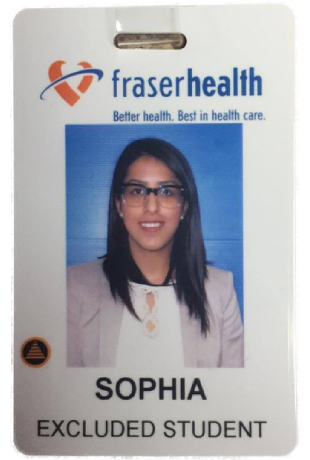 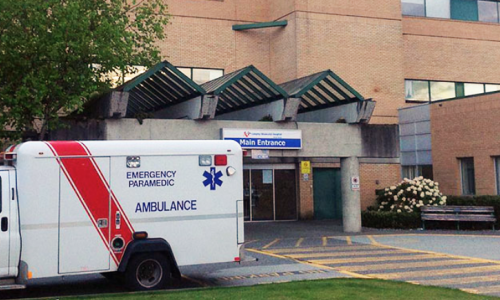 There are very few people who get to see the inside of a hospital morgue. This may not be everyone’s cup of tea, but for Sophia it was a golden opportunity. Read to find out how Sophia's curiosity led them to unimaginable places and taught them the importance of embracing the unexpected. 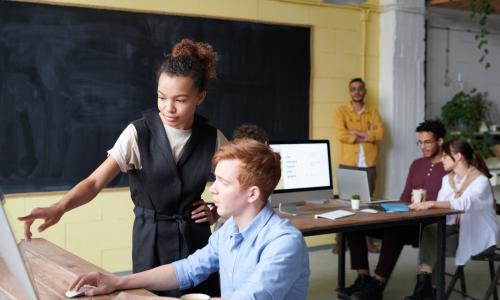 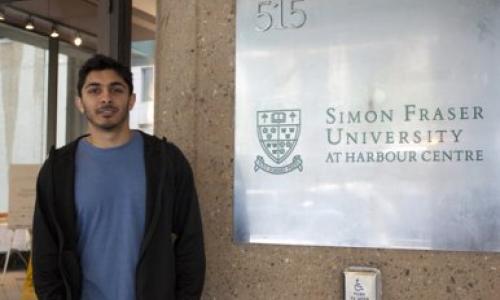 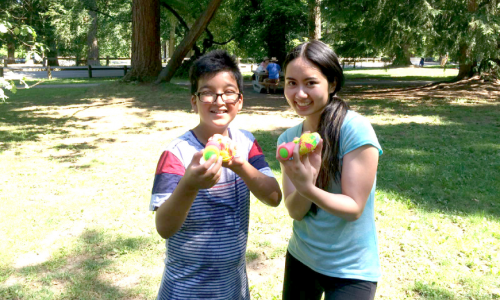 Making a Difference: My Co-op Experience as a Child Life Specialist
Co-op Reflections

Emily, a Health Sciences Co-op student, worked for Western Society for Children (WSFC) as a Child Life Specialist. This allowed Emily to see the ability within disability, and realize that anyone has the power to make a difference. Read Emily's article to find out more about WSFC, and how good intentions lead to meaningful impacts!