Fundraising for the Fight Against Cancer

When my neighbor, who I was quite close to, got diagnosed with pancreatic cancer, it motivated me to become a part of something meaningful to raise awareness and funds for cancer. So I decided to join the SFU Canadian Cancer Society Club’s executive team for Relay for Life.

Relay for Life raises funds that go towards cancer research, current care for cancer patients, as well as advocacy and cancer education. At the Relay for Life event, people are put into teams and team members take turns to run around the track. The goal is that at least one person in your team is on the track at all times to symbolize the ongoing fight against cancer. We also have activities and fun games for people to take part in. Towards the end of the event, we have a luminary ceremony to honor people who have died from cancer, as well as giving hope to those who are currently fighting cancer.

Last year I was both the volunteer chair and the marketing and publicity chair. So I was always in the MBC printing posters to put up all over the school as well as different locations around Burnaby, Coquitlam, Port Moody, etc. It was not easy but I knew it was important to get the word out and try to attract as many people as possible. One thing that was difficult was that we don’t get a lot of club funding dollars, so it was frustrating when we spent money on printing posters and seeing them all covered up after a couple of days. Another challenge for us was also just getting people to come to the event, which was sad because you’d think more people would be interested in events that support cancer research and awareness.

One of my most rewarding experiences though was last year’s Relay for Life. We got about 100 people to come out and overall, we managed to raise $12 000. This was such an amazing feat and it was rewarding to know that that money was going to make a difference in someone or even multiple people’s lives.

Now that I am almost graduating, I don’t see myself slowing down. I eventually want to go to med school and become a doctor. I haven’t yet decided what I want to specialize in, but oncology is something I’d be interested in pursuing. Even if I don’t, just being a doctor will allow me to make sure people get the care that they deserve. Even if the cure is not there, I’ll be able to help them not suffer as much and give them hope. 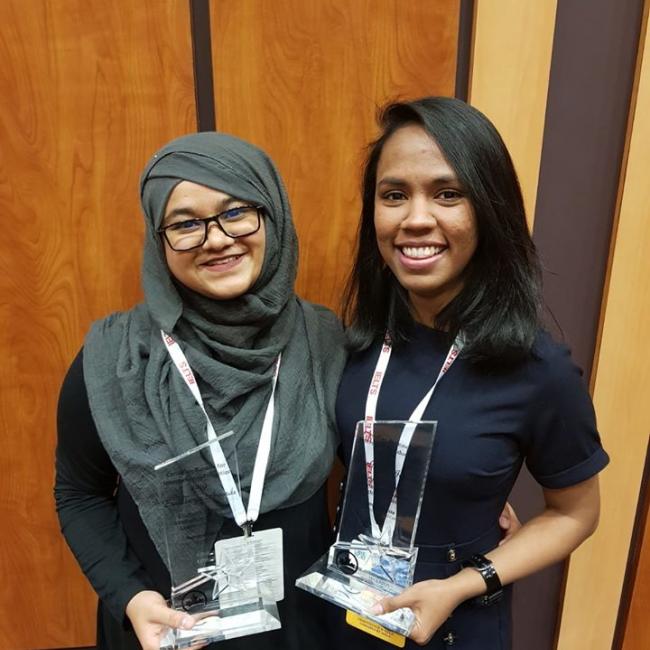 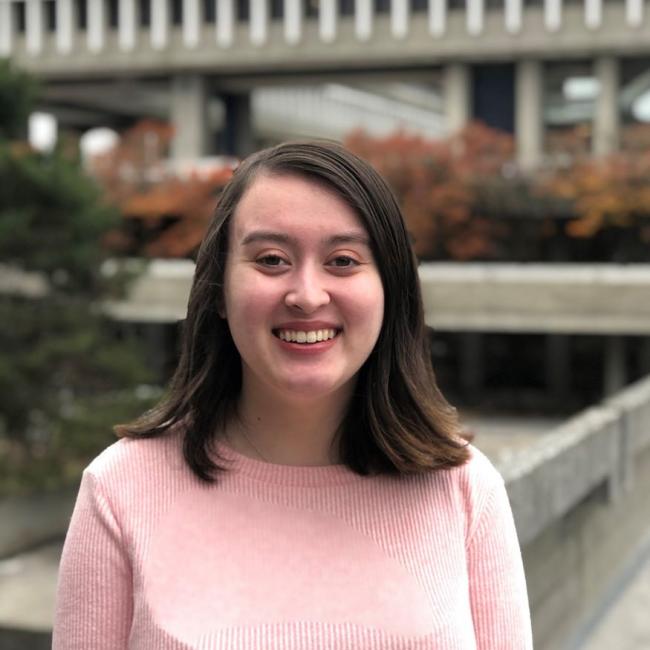 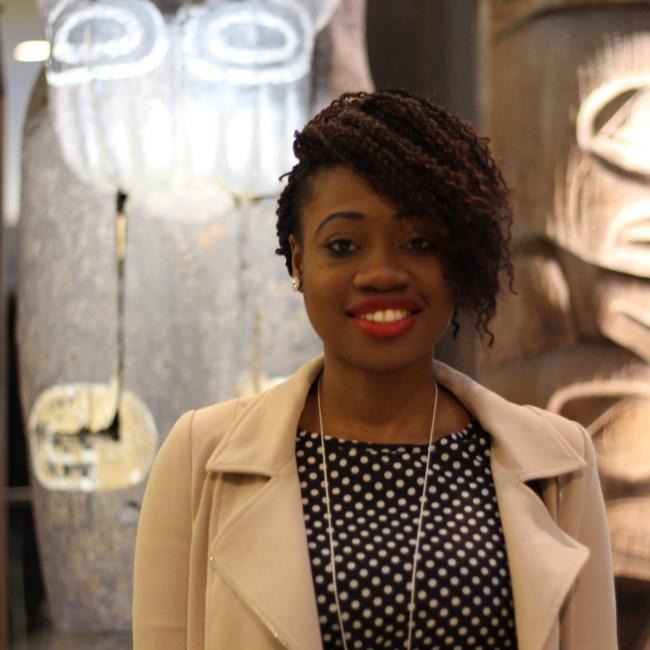 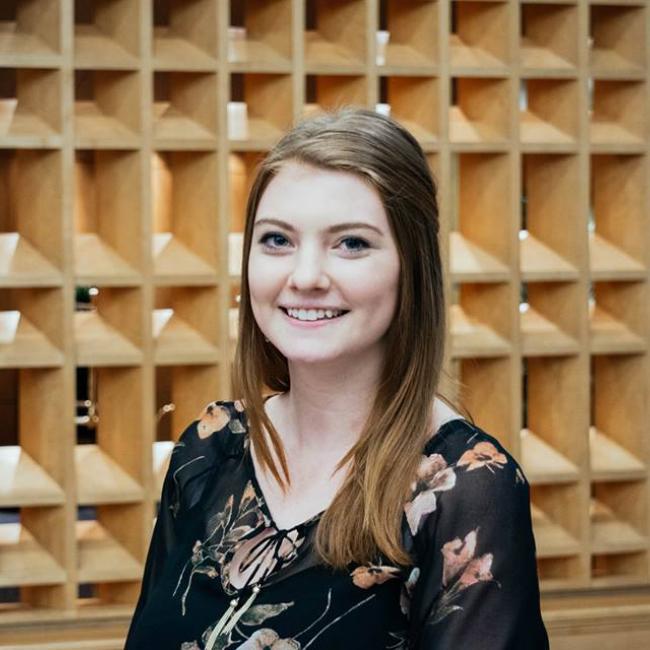 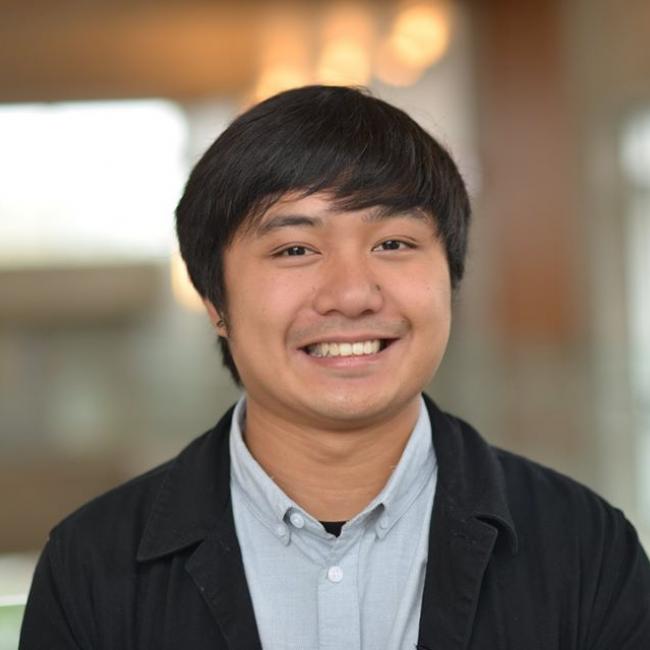