Submitted by Anonymous (not verified) on 19 January 2017
empty

What I have learned from my journey so far is that as much as the dream keeps me hungry and driven, the fear of not reaching that dream keeps me alert and hard-working.

SFU Student
Communication, Art + Technology › Communication
Howard Chai is a fourth year Communications and Publishing student. He is a passionate writer and an aspiring editor who enjoys mining the world for meaning and beauty. All of his writing can be found on his personal blog. 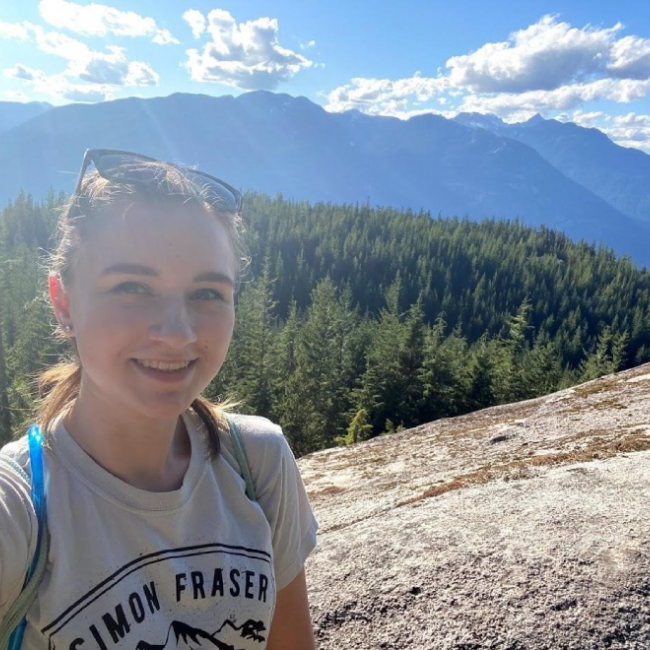 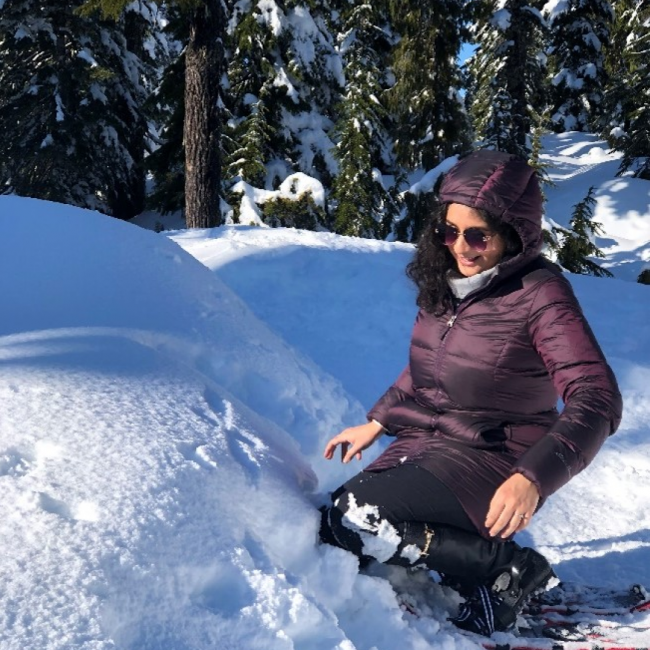 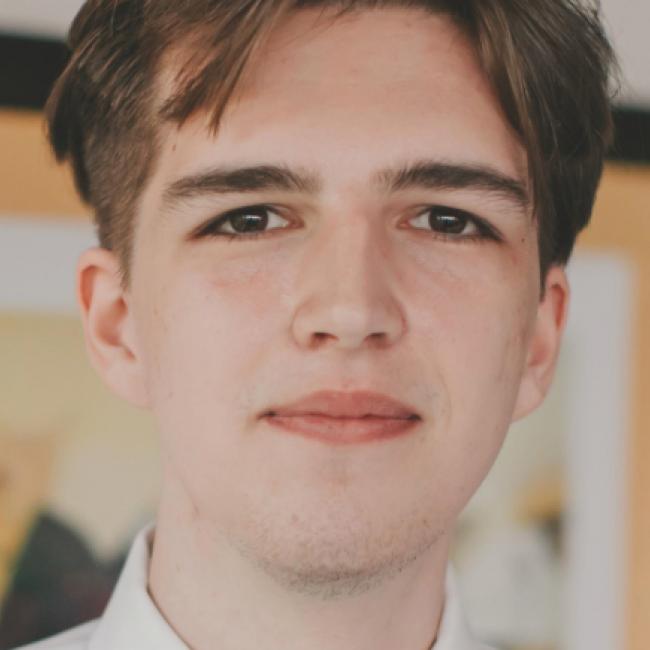 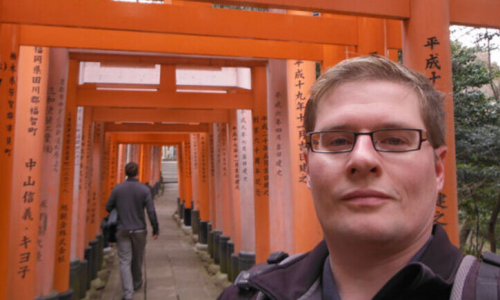 Going International With CJCP
Co-op Reflections
Considering going International for your next Co-op experience? Read about how David went to Japan to utilize his engineering experience with the Canada Japan Co-op Program.
David Stevens
visibility
21 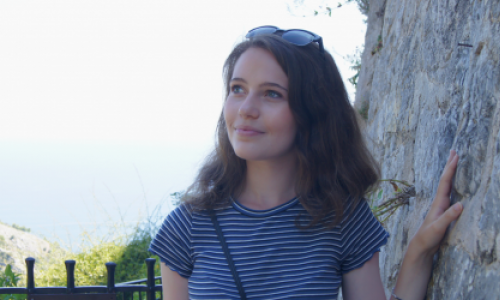 When it Comes to Your Career, Try Everything
Co-op Reflections

Do you look into the future and see a thousand different paths after graduation? Juliette reflects on her time at Careers in Communications and reveals the benefits of figuring out what you hate before deciding what you love.